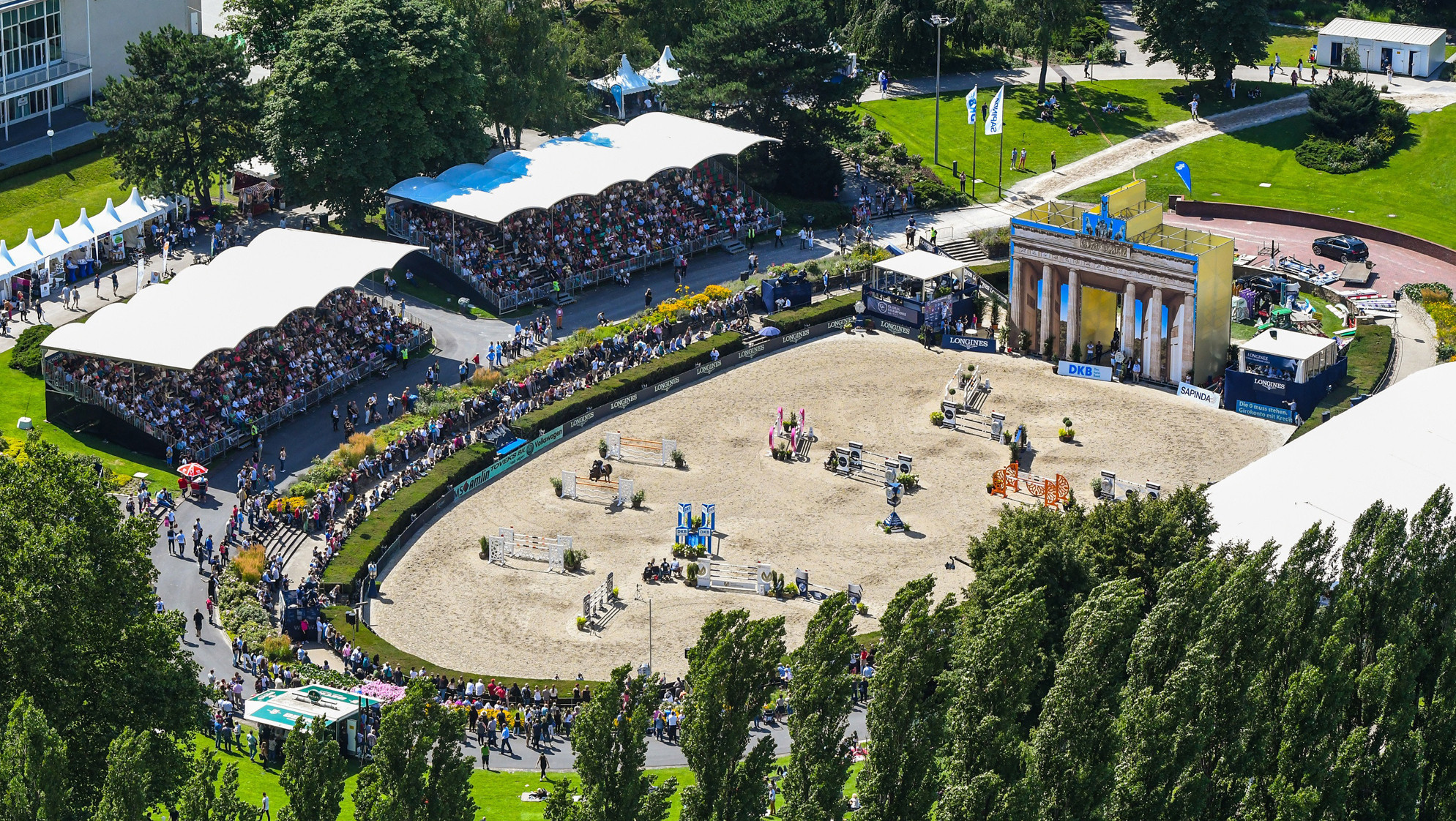 Show jumping stars will be out in force tomorrow in Berlin for the 13th leg of the 2019 Longines Global Champions Tour (LGCT) circuit in the heart of Germany's capital city.

As well as the prestigious LGCT Grand Prix, the sport’s leading names will have their eyes on winning the next coveted ticket to the LGCT Super Grand Prix as time runs out to qualify.

Back with a vengeance following his most recent performance in Chantilly in France, Belgium’s Pieter Devos has a golden opportunity to regain the ranking lead as he sits just 11 points behind Great Britain’s Ben Maher, who took over the top spot at the last event.

Nine points further back is Germany’s Daniel Deusser, who already has a home LGCT Grand Prix win under his belt after triumphing in Hamburg.

Among the other riders set to compete at the Sommergarten arena is last year’s winner Alberto Zorzi of Italy.

He will be looking to pull off a double in the event and secure a ticket to the GC playoffs in Czech Republic’s capital Prague from November 21 to 24.

Berlin was added to the LGCT circuit in 2017.

The Sommergarten arena is shaped like an amphitheatre, creating a rousing atmosphere.