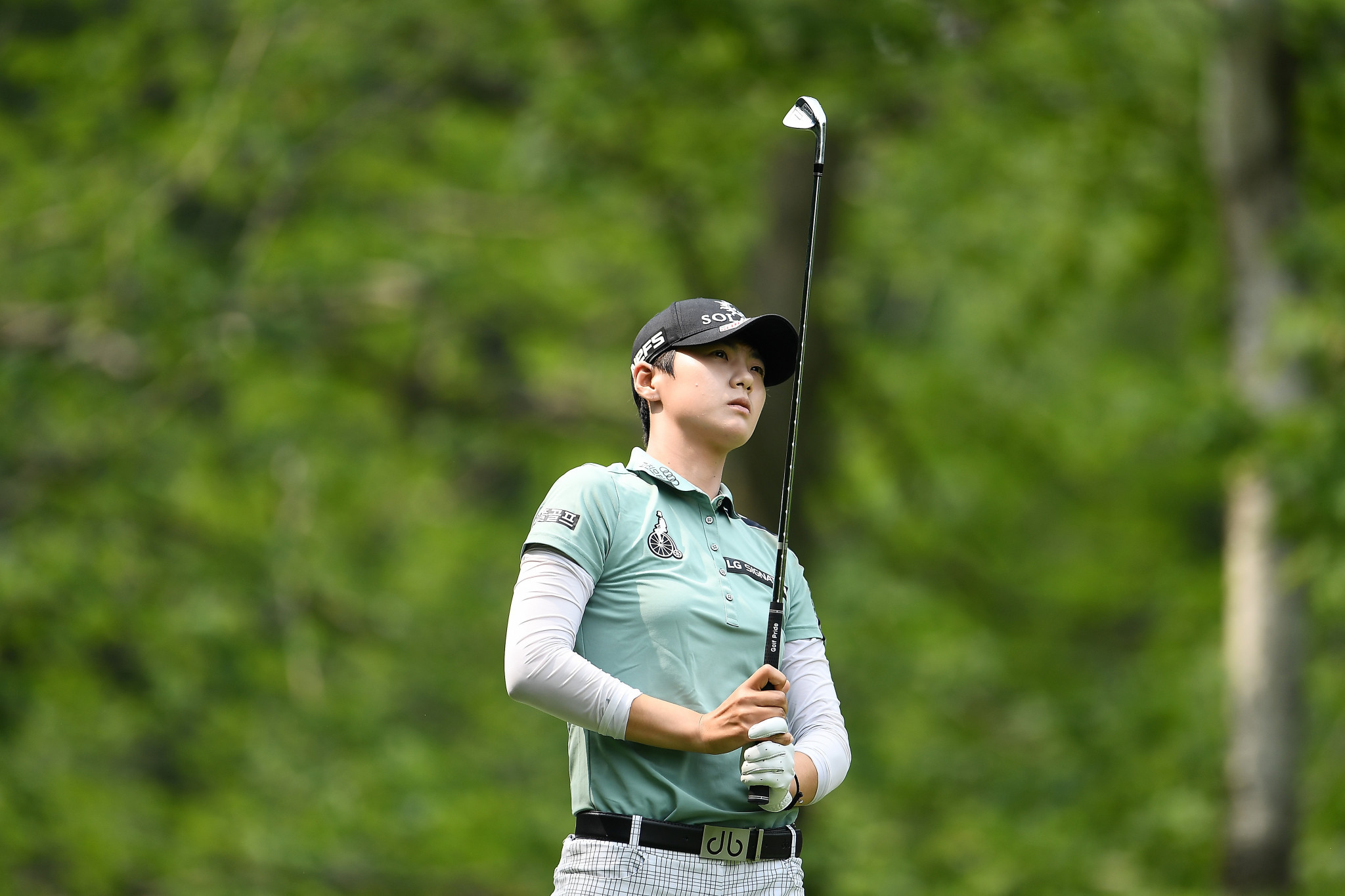 World number one Park Sung-hyun is targeting a first Evian Championship title with the fourth women's golf major of the year beginning in France tomorrow.

The South Korean tied for second place in 2016 but has never won the event at the Evian Resort Golf Club in Évian-les-Bains.

Twenty-five-year-old Park does have two majors on her CV – the 2018 Women's PGA Championship and the 2017 US Women's Open – and is in good form having returned to the world number one spot last month.

That came after her victory at the Walmart NW Arkansas Championship while she was second behind Australia's Hannah Green when attempting to defend her PGA Championship title – the last major contested.

Park will face competition from the likes of compatriot Ko Jin-young, the world number two who won her first major this year at the ANA Inspiration.

American Lexi Thompson is ranked third in the world with the ANA Inspiration winner in 2014 heading to France off the back of four top two finishes since June.

This included victory at the Shoprite LPGA Classic.

Other names to watch include Green, who will be looking for a second major in a row after her shock PGA Championship win as the world number 114.

She had never won an event on the Ladies' PGA tour, let alone a major, and has now rocketed up to number 25 in the rankings.

Defending champion Angela Stanford of the United States is also in the field with the world number 45 seeking more success on the French course.

South Korea's Inbee Park, a seven-time major winner and the Olympic gold medallist, can also never be discounted as world number seven, despite not winning one of the big events since the 2015 Women's British Open.

The Asian nation's contingent is further boosted by Lee Jeong-eun, who clinched her first major this year at the Women's US Open.

England's Georgia Hall, another first time major winner in 2018 after claiming the Women's British Open, is also in the field.

Four days of play are scheduled until Sunday (July 28).

The par three 14th is tipped to be a crucial hole and has been dubbed "risk and reward".

It features a green which slopes against the terrain so a putt that looks like it breaks one way can go in the other direction.