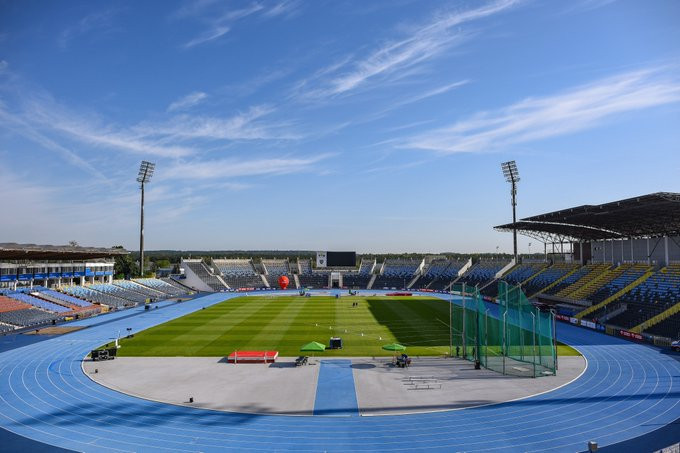 Paralympic silver medallist Lucyna Kornobys broke a second world record in as many days as she claimed gold in the women's javelin F33 at her home World Para Athletics Grand Prix in Bydgoszcz in Poland.

Kornobys, second in the shot put F34 at the 2016 Paralympic Games in Rio de Janeiro, threw 16.45 metres to continue her impressive showing at the event at Zdzisław Krzyszkowiak Stadium.

It followed her world record-breaking performance in the discus F33 yesterday.

She again led a Polish sweep of the podium ahead of the same two athletes as Joanna Oleksiuk earned silver on 11.93m and Martyna Marchewka took bronze on 9.08m.

Sara Andres Barrio of Spain also set a new world mark as she recorded a distance of 4.07m in the women's long jump T62.

Hungary's Luka Ekler secured victory in the women's long jump T37/38 in style as she leapt 5.50m, just 0.1m behind her world record.

Three-time world champion Jarryd Wallace of the United States impressed in the men's 200m T44/64, securing gold in a time of 22.61sec.