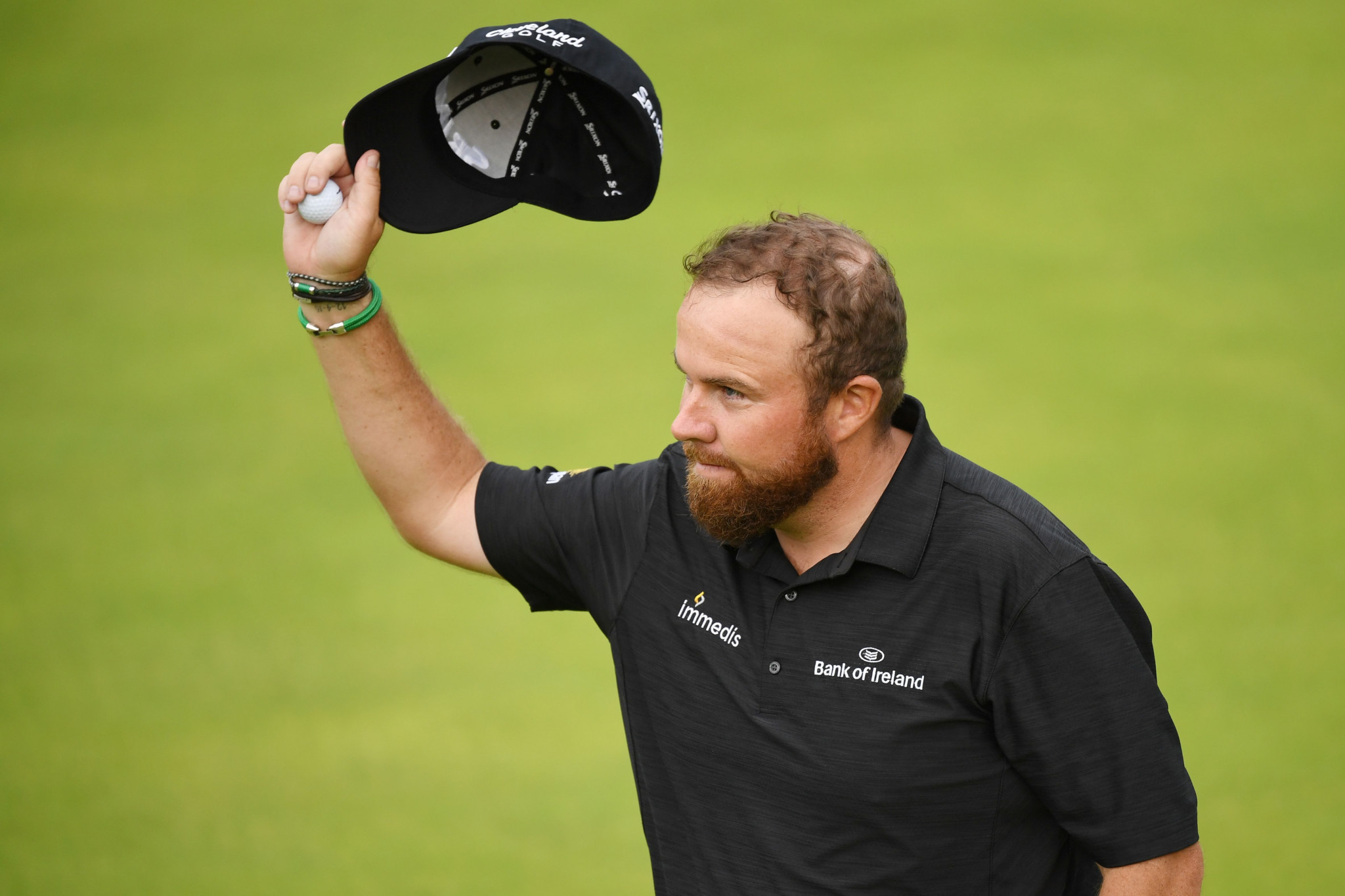 Ireland's Shane Lowry took a huge steps towards claiming his first major title as he carded a superb eight-under-par 63 to open up a four-shot lead at The Open Championship at Royal Portrush.

Lowry hit eight birdies to move to 16 under par heading into tomorrow's final round at the course in County Antrim in Northern Ireland.

England's Tommy Fleetwood is the Irishman's nearest challenger on 12 under, while American JB Holmes, who was tied for the lead overnight, is a further three adrift.

World number one Brooks Koepka of the United States and England's Olympic champion Justin Rose are tied for fourth on eight under par.

Lowry, whose best finish at one of golf's four majors was tied for second at the US Open in 2016, was in sensational form as he moved into what could be a decisive lead.

He will be the last to tee-off in tomorrow's final round and it is up to the rest of the field to try to hunt him down.

"I played great golf, the crowd were incredible and I just felt so comfortable," Lowry told Sky Sports.

"I know there is a tough 24 hours ahead of me but there's nowhere I would rather be.

"It was one of the most incredible days of my life.

"I hope I am going to be able to deal with it but I think I am ready for it."