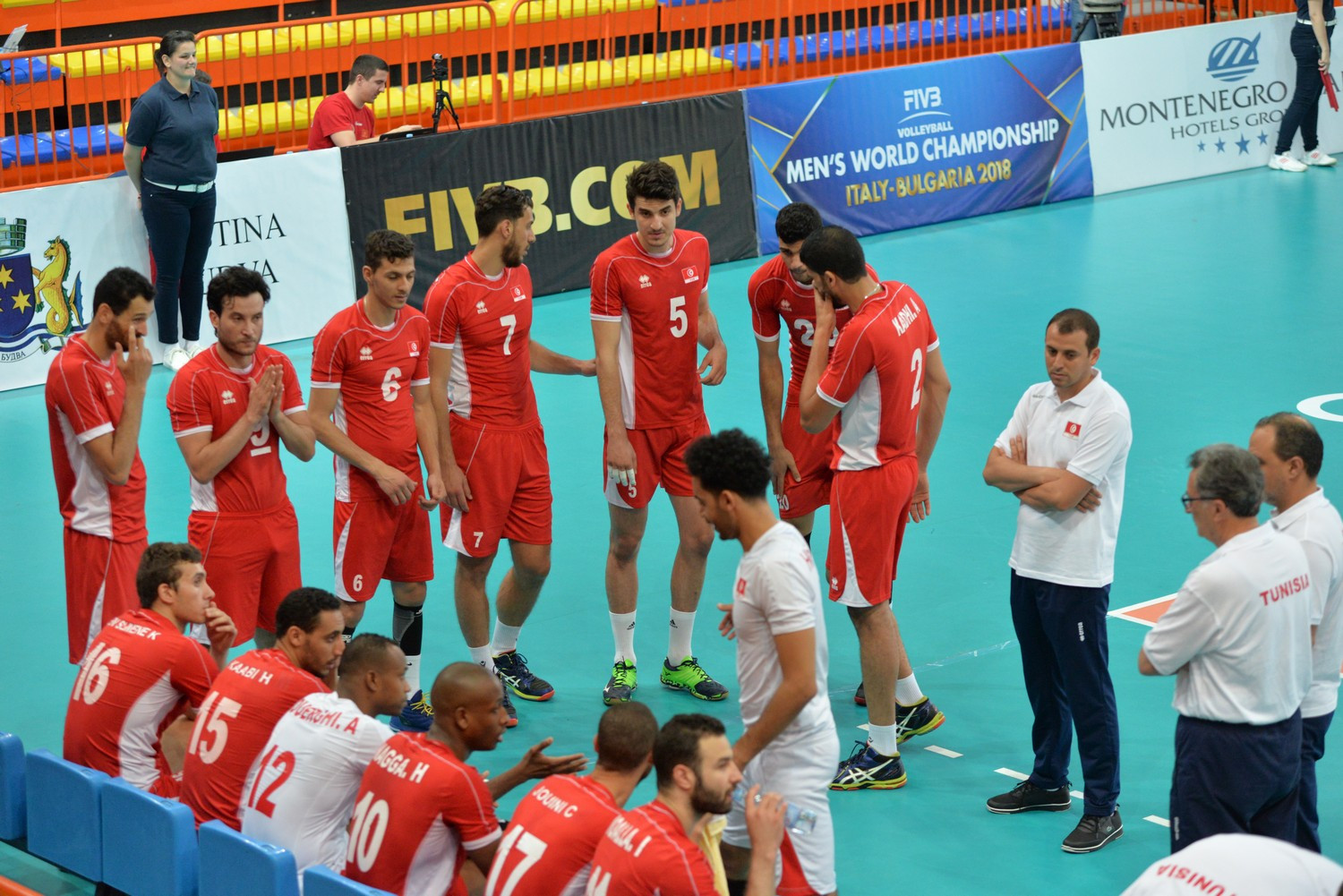 Tunisia are aiming to win their 10th African Men's Volleyball Championship as they host the event in capital Tunis.

Nine teams are set to compete in the tournament, with the host nation qualifying automatically.

They head into the competition as defending champions, having triumphed in 2017.

Egypt, Cameroon and Algeria qualified through their International Volleyball Federation rankings, with Egypt the highest at 13th in the world.

Cameroon are ranked 23rd, while Algeria are 39th.

Competition begins tomorrow at El Menzah Sports Palace and is due to finish on July 28.

The women's tournament came to a conclusion last week, with Cameroon successfully defending their title in Egypt.