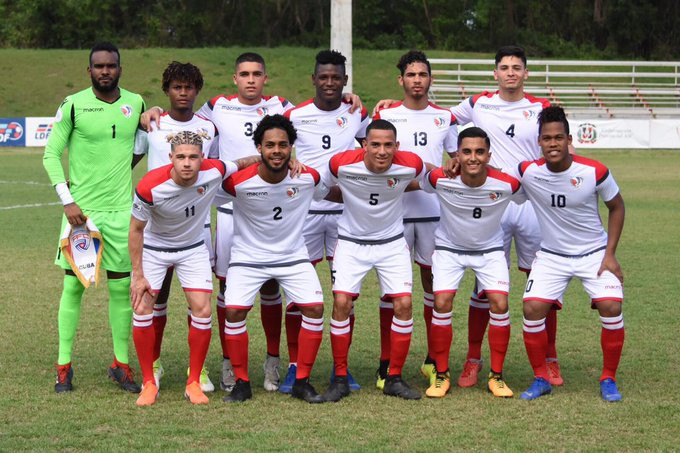 They both have six points in Group D and will play each other in the next round of matches on Sunday (July 21), determining who will win the group and progress to the play-off round.

In Group A, Dominica failed to build on the point claimed against Jamaica as they suffered a 4-0 loss to Saint Kitts and Nevis at the Anthony Spaulding Sports Complex in the Jamaican capital of Kingston.

Barbados recorded a 1-0 victory against Cuba in Group B at Bethlehem Soccer Complex in Saint Croix in United States Virgin Islands.

Group C is yet to get under way, with matches commencing on Wednesday (July 24) at Truman Bodden Sports Complex in George Town in the Cayman Islands.

After round-robin play, the teams which top the group will enter play-offs, with the two winners advancing to the final eight of the CONCACAF qualification process for Tokyo 2020, where two places at the Games are available.

The second leg of the Central America competition is taking place on Sunday, with the three victors progressing to the final eight.

El Salvador's clash with Panama at Estadio Cuscatlán in San Salvador rounds off the competition.

Regional powerhouses United States, Mexico and Canada have been given automatic places in the final eight tournament.

Men's football at the Olympics features under-23 teams, although three overage players are allowed.

Mexico and Honduras were the CONCACAF representatives at Rio 2016, with the latter finishing fourth.