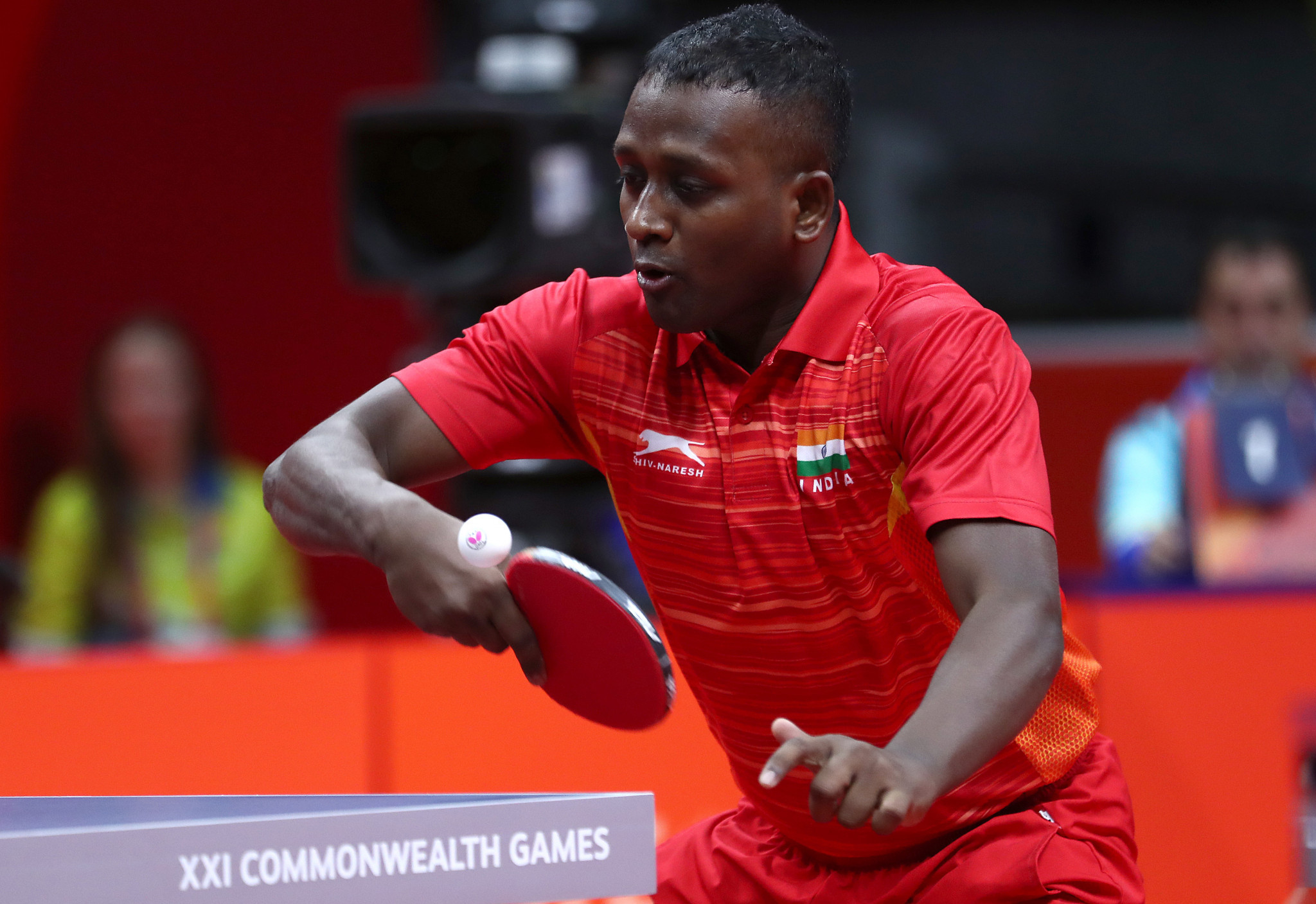 Hosts India and England reached the semi-finals of the men's and women's team events as action continued at the Commonwealth Table Tennis Championships in Cuttack.

India's women, comprising Manika Batra, Madhurika Patkar, Sutirtha Mukherjee and Ayhika Mukherjee, cruised into the last four after topping their super eight group with victory in all three of their matches at Jawaharlal Nehru Indoor Stadium.

They beat Wales, Malaysia and Nigeria without dropping a match to qualify for the next round in style.

India will face Singapore in the semi-finals, while England go up against Nigeria.

Singapore were second behind England in Group E, while India topped Group F ahead of Nigeria.

India are also guaranteed a place in the semi-finals of the men's tournament after they won all three games in Group E.

England are the other team to be assured of a semi-final place following victories over Singapore and Australia.

Singapore and Nigeria will be hoping to join India and England in the last four.