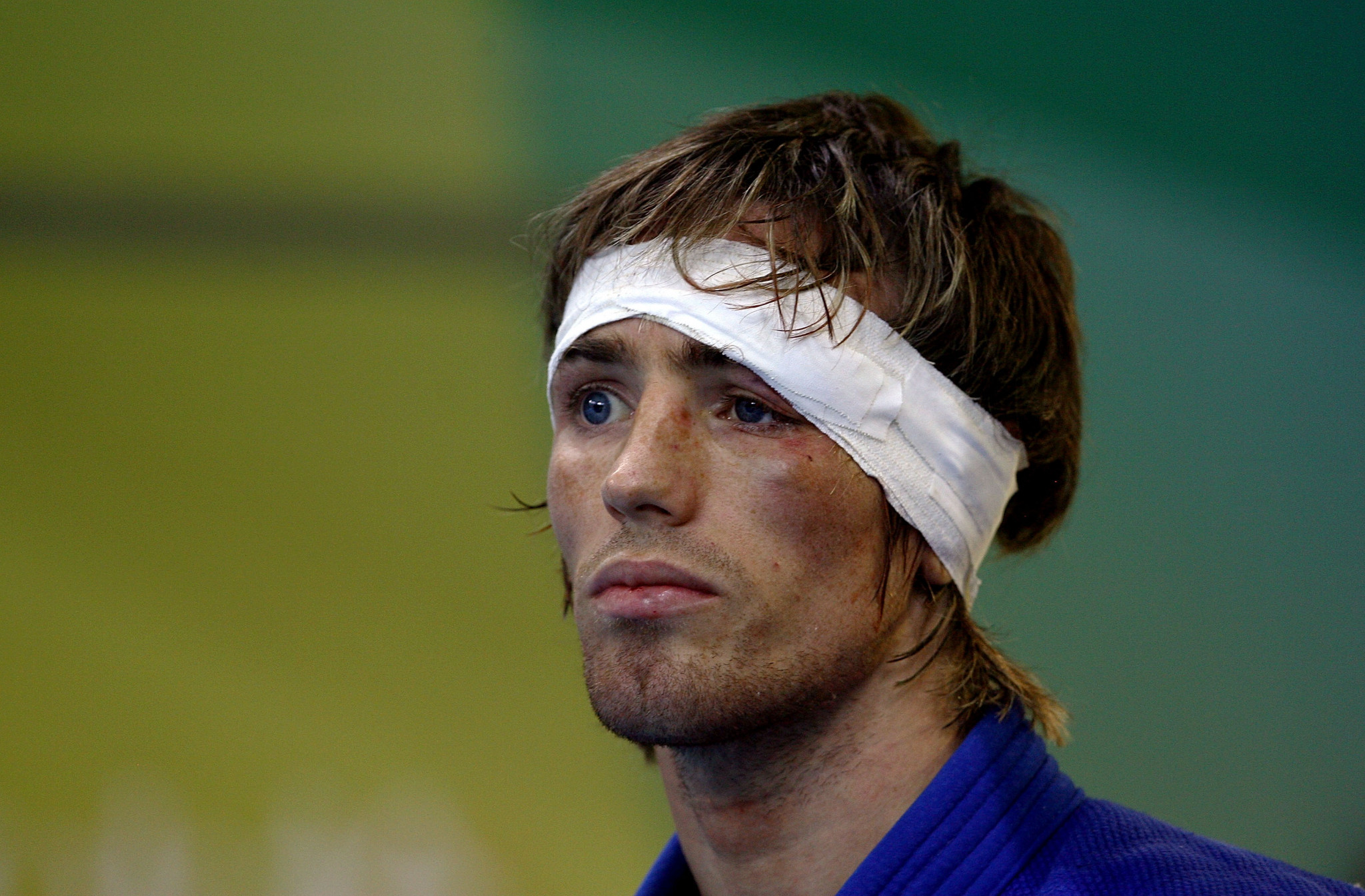 The tragic news was confirmed today by British Judo who announced Fallon's passing with "deep regret".

No cause of death has been given with tributes pouring in from across the sport.

Fallon won the under-65 kilograms world title in Cairo in 2005 and is the last British judoka to top a World Championship podium.

He also won the European Championship in 2006, the Commonwealth Games title with England in 2002 and the Men's World Cup in 2007.

At the Beijing 2008 Olympics Fallon finished seventh while he retired from the sport in 2011.

He went on to coach promising youngsters in Austria before returning to Britain as head coach of the Welsh Judo Association in March.

"It is with great shock to hear of the passing of Craig," said British Judo performance director Nigel Donohue.

"Firstly, Craig is a son and father, as well as an outstanding judo fighter of his generation in world judo.

"Craig was a fantastic ambassador for British Judo and is our most successful athlete in the modern era of world judo and the most talented judoka that I have ever had the pleasure to watch competing for Great Britain, where he became a European and world champion.

"To this date Craig remains the last British judoka to be crowned world champion.

"He will be greatly missed by his family and the judo world, who has lost a talented athlete and coach.

"Craig's family and friends are in our thoughts and prayers, at this very sad time."

International Judo Federation (IJF) President Marius Vizer was among others to pay his respects.

"This is a truly tragic loss for our sport," he said.

"I had a nice chat with a colleague about Craig's new role with Wales on Monday and this is deeply saddening.

"On behalf of the IJF I send our condolences to Craig's family and offer our support at this time."