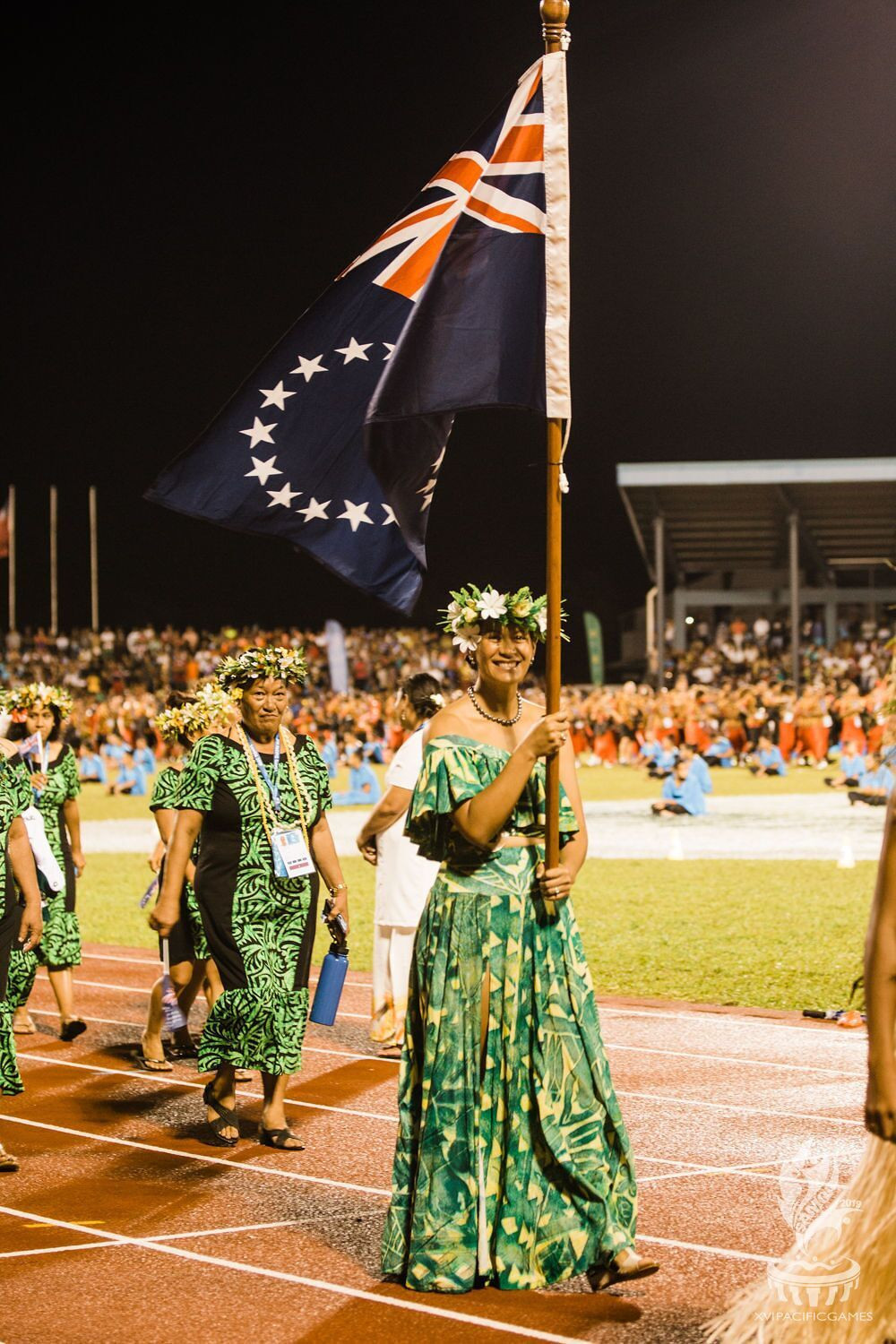 The Cook Islands team at the 2019 Pacific Games have slammed "ill informed, baseless and simply scurrilous" media reports that said four swimmers were banned from the competition here on eligibility grounds, claiming that they withdrew voluntarily.

The Cook Islands News reported that the Pacific Games Council had dismissed complaints from Team Cook Islands about a "ban" on four swimmers competing in Samoa because none of them had lived in the country for five years.

They reported that Bede Aitu, Kirsten Fisher-Marsters, Malcolm Richardson and Noah Vilisoni-Heather were all stopped from competing in events at the Aquatics Centre following a complaint from the Papua New Guinea team.

The report states Pacific Games chief executive officer Andrew Minogue rejected claims by the Cooks Islands Sports and National Olympic Committee general secretary Owen Lewis that the swimmers should have been eligible because they were seeking to qualify for the Olympics.

Minogue told Cook Islands News: "Being an Olympic qualifier is not relevant in this case.

"The Cook Islands Olympic Committee withdrew three of them immediately and produced some paperwork for the fourth athlete."

Despite Minogue saying the swimmers had been withdrawn, the Cook Islands News described them as being banned – which angered the team enough to post a lengthy rebuttal on the Cook Islands Sports Facebook page.

Under the top line of "Swimming – The Facts", the post reads: "To set the record straight, no Cook Islands swimmers have been banned, no Cook Islands athlete or Federation has broken any rules, no team has embarrassed the Cook Islands, no athlete is a victim of Team Cook Islands' determination to win at all costs.

"These accusations are ill informed, baseless and simply scurrilous, desperate attempts to create a sensation when the focus should be on celebration of a wonderful Games where the Cook Islands athletes are performing well above expectations."

The organisation added that they entered the swimmers into the competition as they were eligible under International Swimming Federation guidelines and had previously represented the Cook Islands at international events, including the 2018 Commonwealth Games.

The post states: "However, upon sending entries into the Pacific Games organisers in May of this year we were informed that there had been a challenge to our athletes’ eligibility and that Pacific Games eligibility criteria would be applied.

"After consideration we withdrew the entries of three of our athletes and requested further consideration of the eligibility of the fourth athlete after supplying evidence of residency.

"This evidence was later rejected as insufficient and as such the athlete was also withdrawn.

"No athletes were banned!

"No rules were broken!

"No ineligible athletes travelled to Samoa!

"All athletes were treated with respect and dignity and kept informed!"

Despite missing four swimmers, Cook Islands did manage to win their first-ever swimming gold at the Pacific Games, with Wesley Roberts victorious in the men's 200 metres freestyle event.