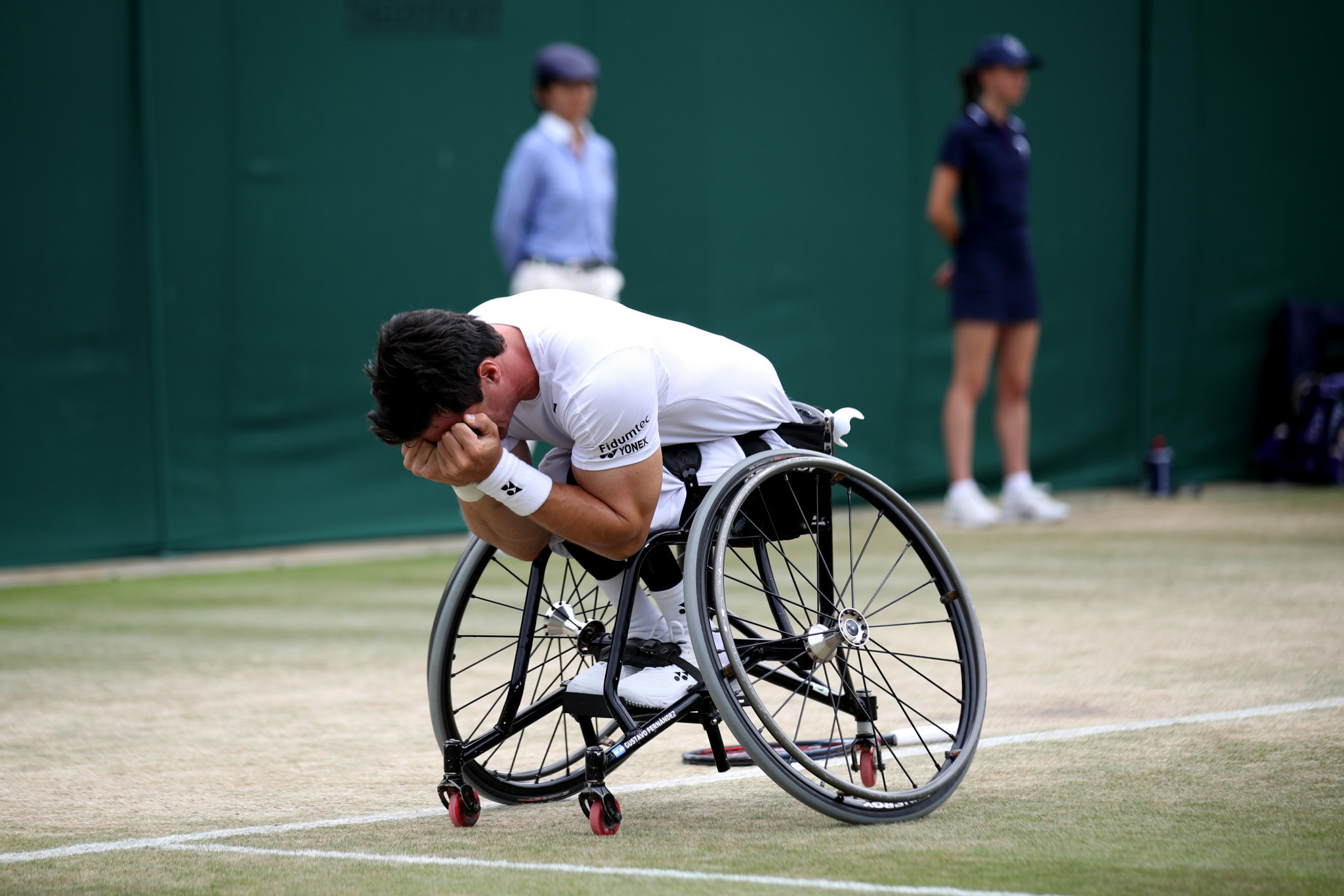 Fernández dropped the first set but recovered to prevail 4-6, 6-3, 6-2 against the Japanese, earning him a third Grand Slam title of the year.

He will hold all four Grand Slam crowns at the same time if he triumphs at the upcoming US Open.

Dutch star van Koot had beaten her compatriot in yesterday’s singles showdown and they linked up to great effect 24 hours later.

It was a swift victory over Netherlands player Marjolein Buis and Italy’s Giulia Capocci, a 6-1, 6-1 success which was sealed in one hour and three minutes.