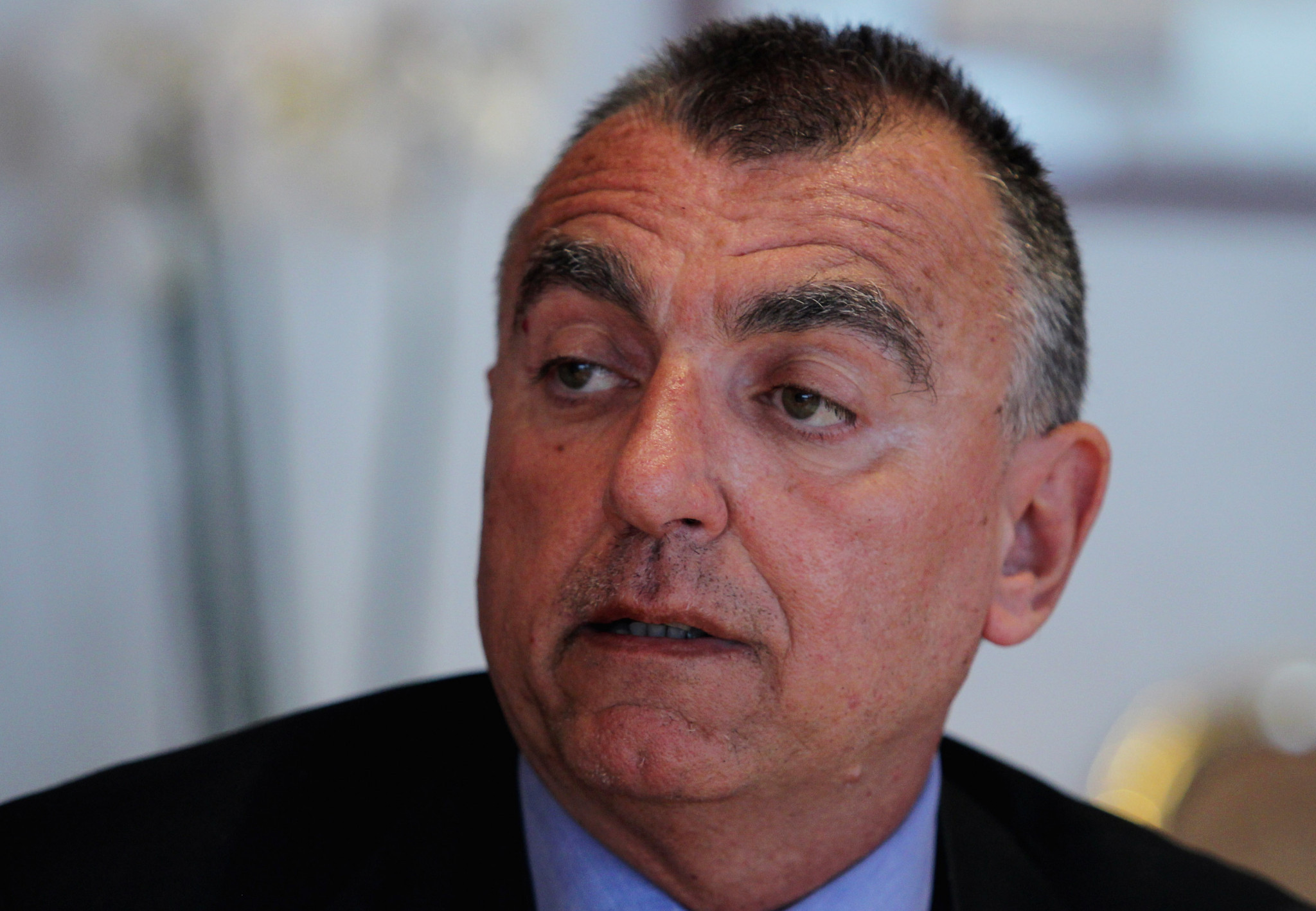 The region of Piemonte in northern Italy has sent a request to the Italian Student Sport Association (CUSI) for Turin to be considered as a candidate city for the 2025 Winter Universiade, it was revealed here today.

CUSI President Lorenzo Lentini confirmed he received the letter from region of Piemonte President Alberto Cirio but said it was too early to discuss the details.

He said no approach had yet been made to the International University Sports Federation (FISU) as a feasibility study would need to be carried out before taking the candidature forward.

"An official letter has been sent to CUSI from the region of Piemonte," said Lentini here.

"It confirms a request for us [CUSI] to take into consideration the city to be a candidate for the 2025 Winter Universiade.

"At this stage though it's too soon to talk about a Winter Universiade in Turin.

"There are many things to take into consideration. It’s not only the region's availability but the roles of CUSI, Italian National Olympic Committee and the Government.

"Talking about a future Universiade has a lot of conditions and there needs to be guarantees delivered before we put it forward to the International University Sports Federation."

The first Universiade was held in Turin back in 1959 while the city also hosted the event in 1970.

The last Winter Universiade in Italy came in Trentino in 2013, while Turin hosted the Winter Olympic and Paralympic Games in 2006.

With discussions in Italy at a very early stage, Torin Koos, head of communications at FISU, revealed they had not received any approaches yet relating to the 2025 Winter Universiade.

Last month, a joint Milan and Cortina d'Ampezzo bid was successful in being awarded the 2026 Winter Olympic and Paralympic Games at the International Olympic Committee Session in Lausanne.

Turin had been part of three-city bid from Italy before dropping out in September 2018 following a row over the lead city.

Lentini said the Piemonte request would be taken into full consideration by CUSI following a successful Universiade in Naples, which he believes have played a pivotal part in the future of sport in Italy.

"Italy and Naples was able to regain its identity here," he said.

"Sport was a kaleidoscope in which the identity of Italy was able to come together and we showed the strength of transport, tourism and many cultural aspects.

"The Universiade is an important moment for sports and for Naples.

"In this moment Italy comes together united and overcame political differences.

"Italy regained a national identity which we were able to see with the passion between the athletes and spectators at the men's volleyball final last night."