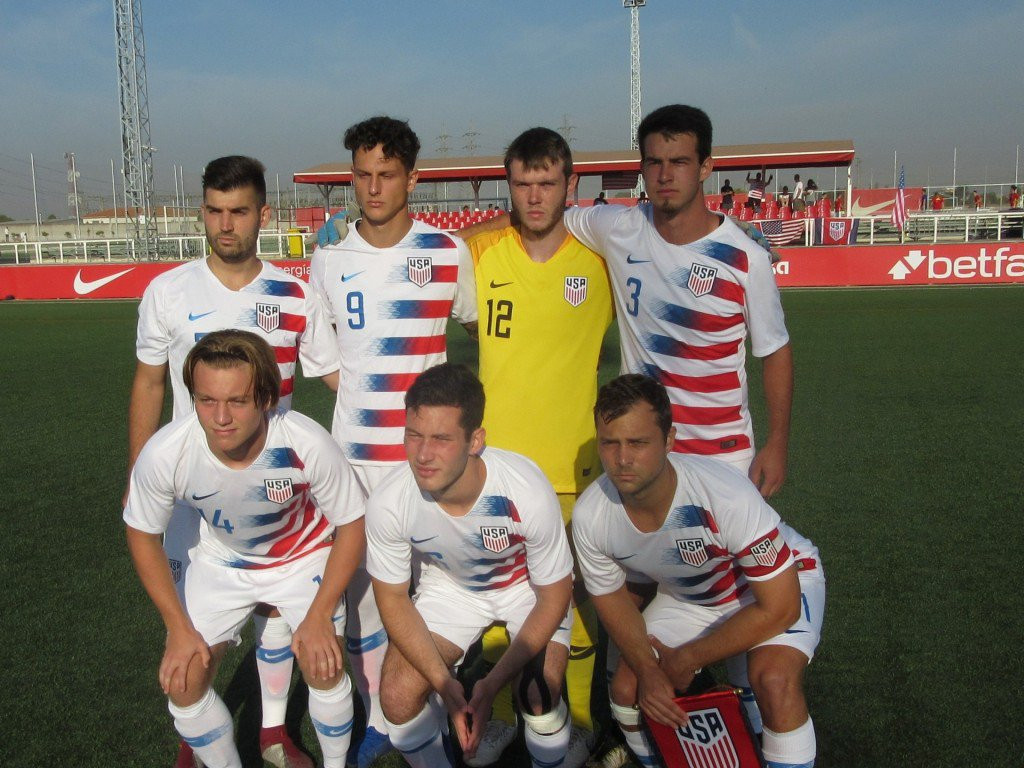 Ukraine roared into the quarter-finals of the International Federation of Cerebral Palsy Football World Cup in Spain with a 100 per cent winning record.

The clash was locked at 0-0 at the interval with the South Americans having spurned several good chances to score.

And a quick-fire double from Vitalii Romanchuk in the second period handed the Ukrainians the win and top spot in the group.

Ukraine make it to the top op Group C as it was Vitalii Romanchuk who shot them to victory over Argentina. Both teams progress to the quarterfinals.

Australia finished third after sinking Spain 2-0, a game in which Pararoos goalkeeper Chris Pyne made his 100th appearance for his country.

Russia head into the knockout phase with a perfect record after crushing Netherlands 6-0 in Group D, with the Dutch also through.