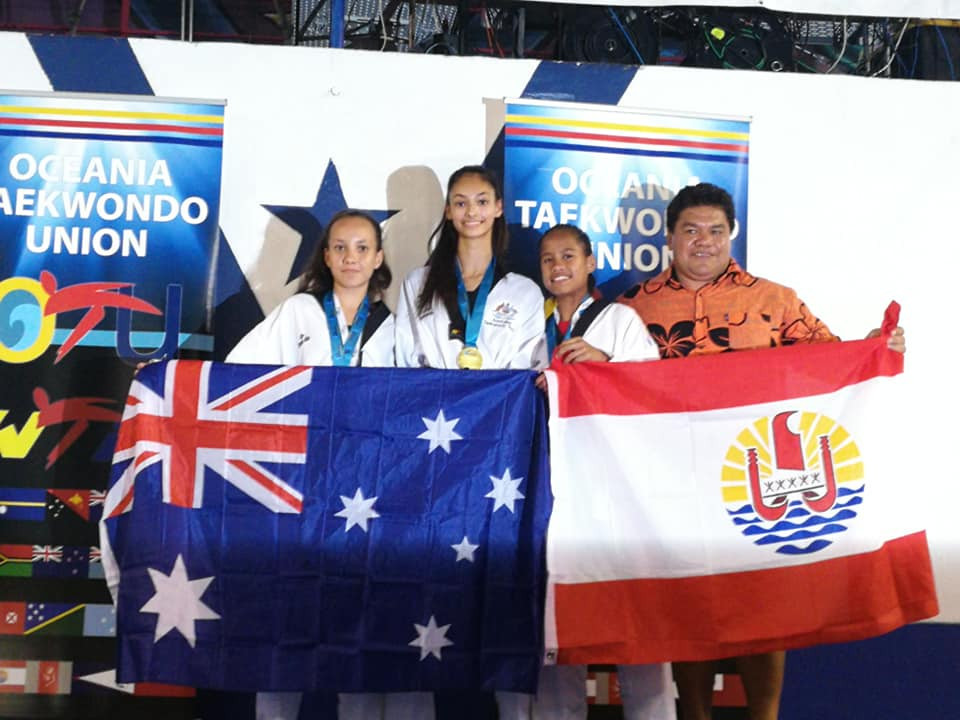 Athletes will have the opportunity to secure multiple continental titles in a matter of days when the Oceania Taekwondo Championships take place here in Apia.

The competition has been scheduled to be held on July 19.

It will immediately follow the individual events at the Pacific Games in the Samoan capital, due to take place on the two days before.

Competition is scheduled to be held at the Harvest Centre in Lotopa and will offer athletes the chance to earn world ranking points as a World Taekwondo G4 event.

It will be the ninth edition of the annual Oceania Championships, last held at Mahina City in Tahiti during August.

Member National Associations will be able to enter a maximum of three athletes per division.

This would comprise of a standard quota place, as well as two earned from the Oceania President’s Cup event held last month in Gold Coast.

Nations, other than Australia and New Zealand, who did not participate in the President’s Cup will only be able to enter two athletes in each division.

A total of 16 divisions will be contested, split evenly between men’s and women’s events.

Only senior competition will take place at the Championships.