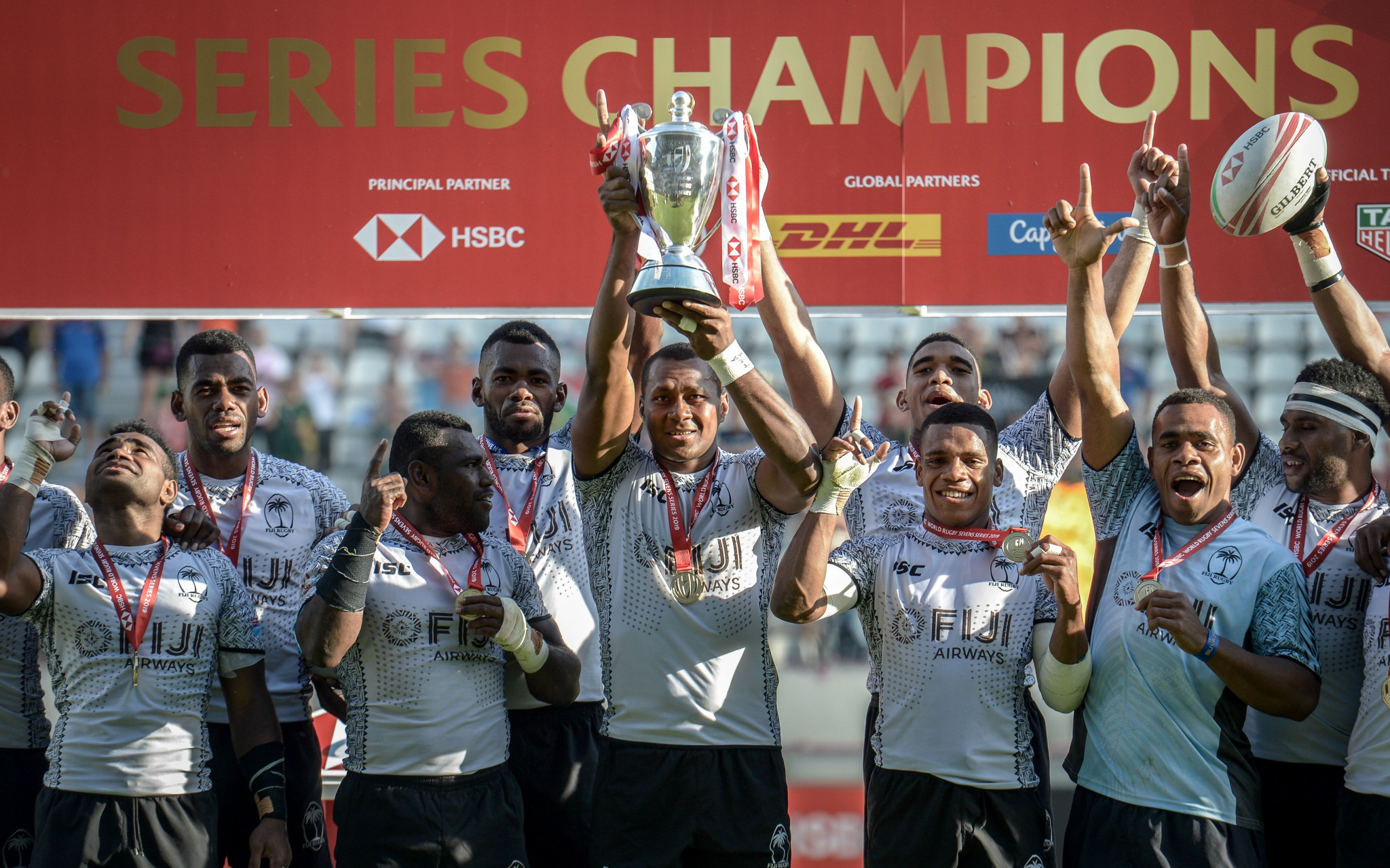 The draw has been made for the rugby sevens competitions at the 2019 Pacific Games here, featuring the men's and women's Olympic champions Fiji and Australia.

Twelve countries will compete over the two-day tournament at Apia Park Stadium on July 12 and 13.

Eight teams will take part in the women's competition, with two pools of four.

Quarter-finals will be decided by pool standings, followed by the semi-finals and the gold medal match.

Australia, who won the 2016 Olympic competition in Rio, are in Pool A alongside hosts Samoa, New Caledonia and American Samoa.

For the men's competition, featuring 10 nations, teams are placed in two round robin pools of five.

The top teams in each pool proceed to the gold medal match, while the runners-up play-off for the bronze.

­­­Seeding for the draw was decided on rankings from the 2018-2019 World Rugby Sevens Series, the Oceania Sevens Championships and the 2017 Pacific Mini Games.

Fiji triumphed in the men's competition at Rio 2016 and also won the World Rugby Sevens Series and Oceania Championships, but were beaten at the Mini Games by Samoa.

They will play in Pool A with Cook Islands, New Caledonia, Nauru and Wallis and Futuna.