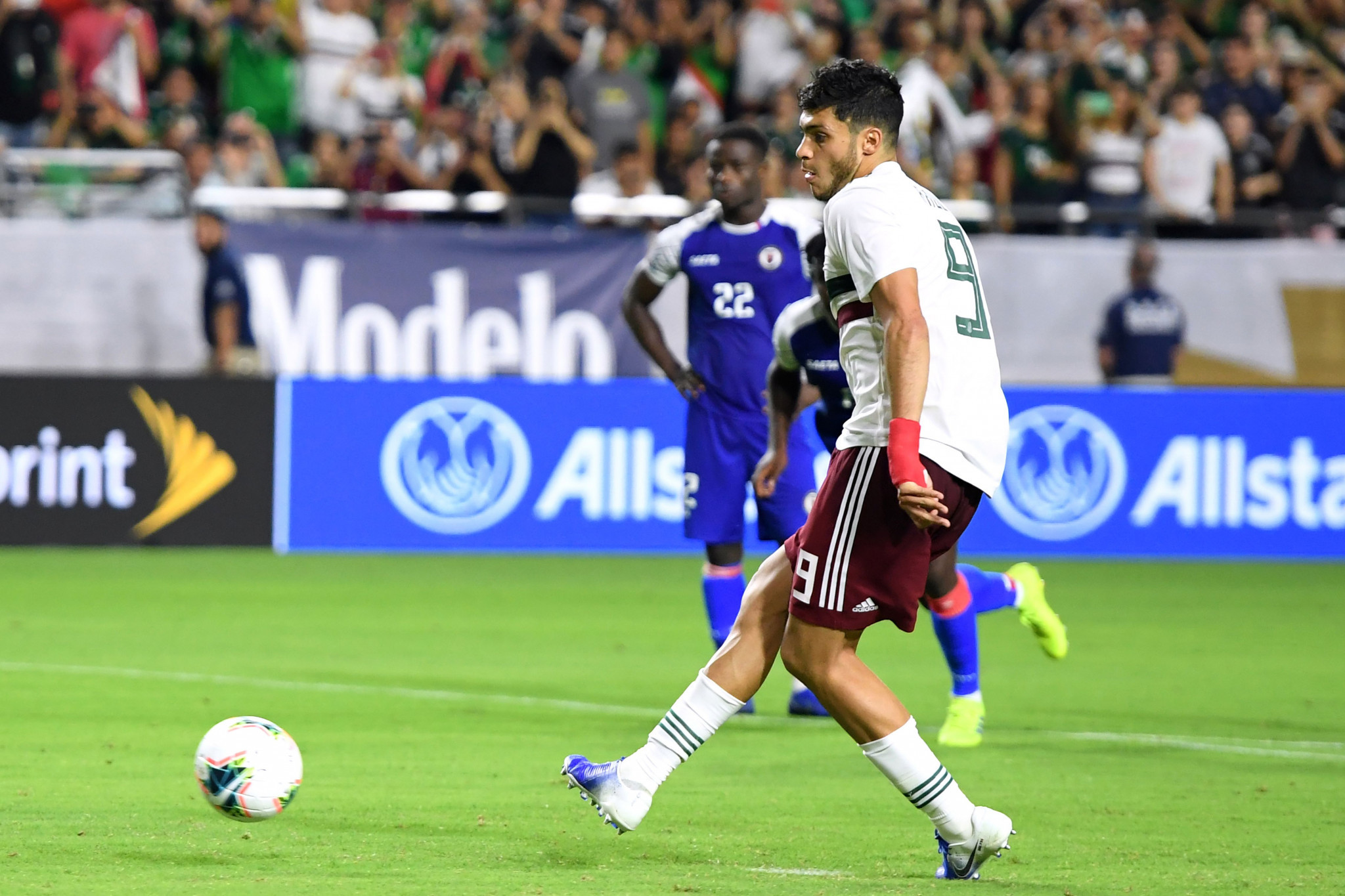 Seven-times champions Mexico reached the final of the Confederation of North, Central American and Caribbean Association Football Gold Cup after scoring an extra-time winner against Haiti in Arizona in the United States.

The teams were locked at 0-0 after the regulation 90 minutes at Glendale venue State Farm Stadium.

Raúl Jiménez slotted home from the penalty spot three minutes into the first extra period after he had been fouled by Hervé Bazile.

Mexico will play either United States or Jamaica in the final at Soldier Field in Chicago on Sunday (July 7).

El Tri were frustrated for long periods against Haiti and they were denied an early penalty after Roberto Alvarado’s cross hit the arm of Alex Christian.

The Caribbean nation created little of note, their best opportunity coming early in the second half when Frantzdy Pierrot shot off target.

Andrés Guardado went close with a free-kick before Mexico finally made the breakthrough when Jiménez converted.

Mikaël Cantave fired over in the dying embers of extra-time, leaving the Mexicans breathing a huge sigh of relief.