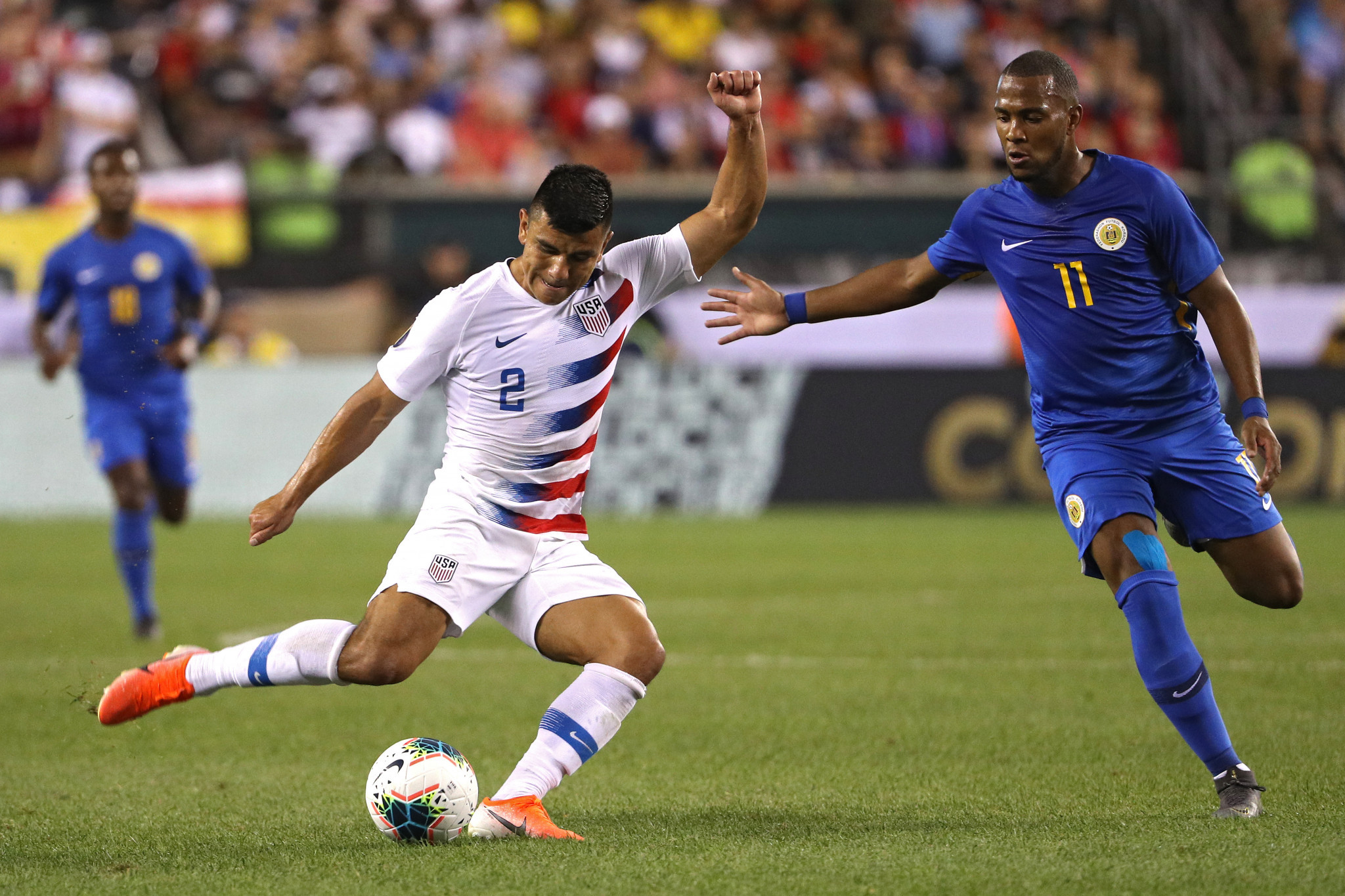 The United States progressed to the semi-finals of the Confederation of North, Central American and Caribbean Association Football (CONCACAF) Gold Cup semi-finals with a narrow 1-0 win against minnows Curaçao.

The Americans secured a fourth successive victory in the tournament through Weston McKennie's first half goal but they looked sluggish in the closing stages at the Lincoln Financial Field Stadium in Philadelphia.

McKennie's strike came in the 25th-minute when he found space at the back post to head home home a cross from Christian Pulisic.

Curaçao had been the surprise package at the tournament and progressed to the knockout phase by finishing second in Group B.

They made life difficult for US goalkeeper Zack Steffen and should have been level with six minutes to go.

Leandro Bacuna weaved past two defenders and rifled a shot towards the top corner but Steffen got his fingertips to the ball to brush it over the crossbar.

The United States are set to face Jamaica in the semi-finals after they defeated Panama at Lincoln Financial Field Stadium.

Jamaica had struggled through the group stages with draws against El Salvador and Curaçao and needed a 75th-minute penalty to reach the last four.

The penalty came when Michael Amir Murillo was adjudged to have handled the ball when challenging Darren Mattocks for a header in the box.

Mattocks converted the penalty as Jamaica set up a rematch of the 2017 CONCACAF Gold Cup final, where the Americans claimed the trophy with a 2-1 triumph.