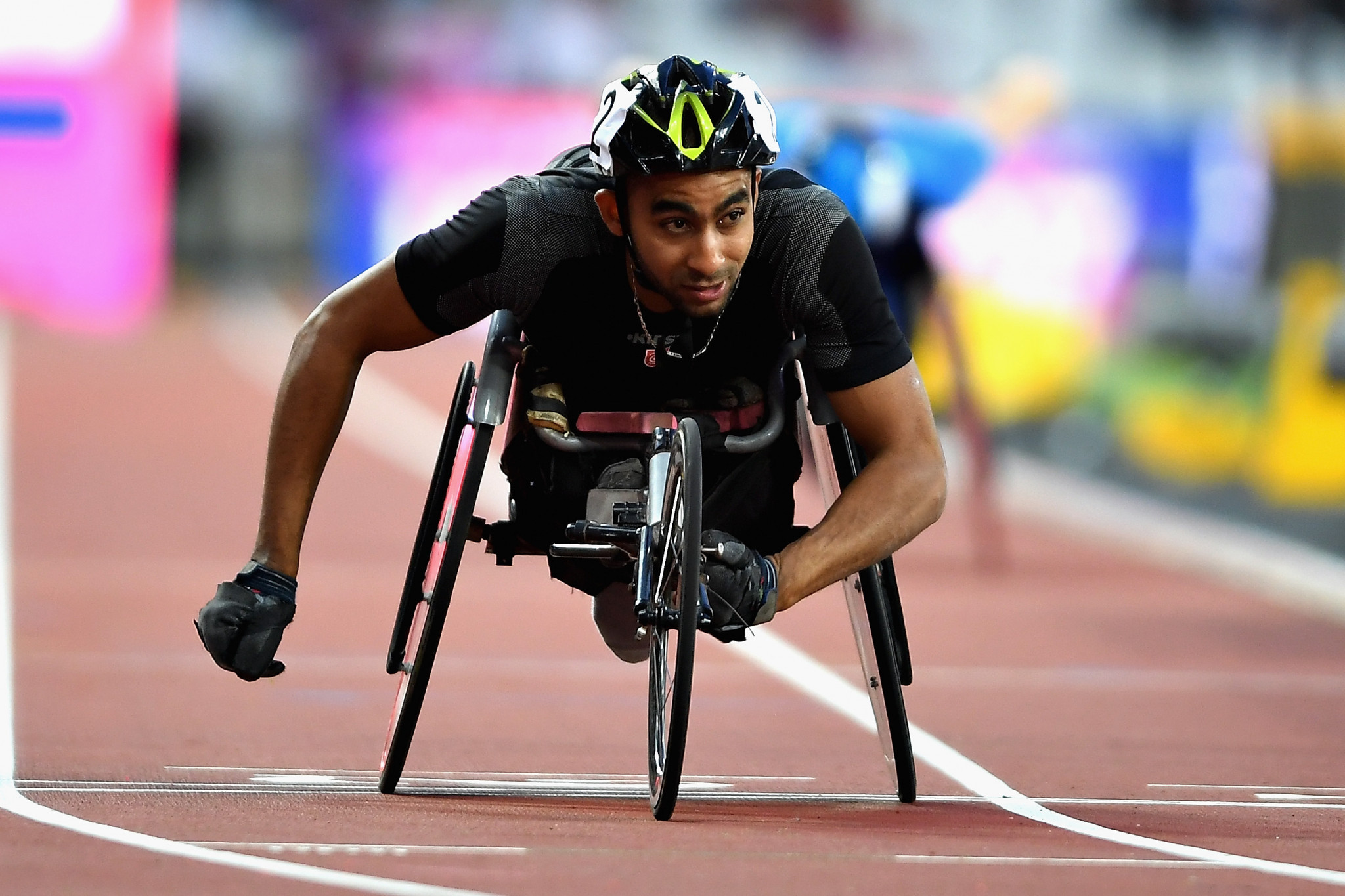 The three-time Paralympic champion secured victory in the men’s T34 100 metres in front of a home crowd at the Stade Olympique de Radès.

Ktila had only opted to compete in the one race in front of his home crowd at the only African event in the Grand Prix circuit.

"After my world records in Arbon, I know I will keep getting faster," he said.

"Now I’ve finished the 100m that’s enough for now, but I will keep trying to do my best every time.

"It’s not easy to keep my place at the top; there is pressure, but I always try my best. Next I will go to the Grand Prix in Poland next month."

The closest competition of the day came in the field events, with a shared gold medal in the men’s shot put F56/57 event.

Both Azerbaijan’s Samir Nabiyev and Syrian Mohamed Mohamed achieved a distance of 13.84 metres in the competition.

Day 2 of the Tunis GP is underway with field events first - 200m and 1500m races to come later, including Algeria's Abdellatif Baka in the 1500m T13 #ParaAthletics #Tunis2019 pic.twitter.com/cxlhBloWSq

Tunisia’s Raoua Tlili achieved a fourth round throw of 10.29m to win the competition and increase her status as the athlete to beat at the World Championships in Dubai later this year.

There was also success for Nigeria’s Flora Ugwunwa in the women’s discus F53/54/55.

She managed a distance of 18.04m to take the title.

The two-time world champion produced a throw of 10.28m to record a comfortable win.