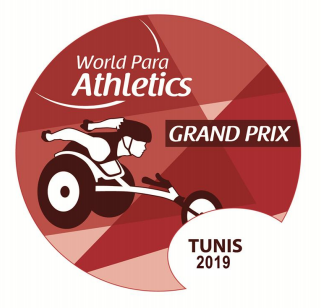 The event is Africa’s only World Para Athletics Grand Prix and is the 13th edition of the Tunis international meeting.

A small ceremony was held by organisers prior to competition beginning.

Tunisia’s Olympic distance running great Mohammed Gammoudi was among those in attendance to watch the first day of competition.

The 81-year-old earned four Olympic medals during his career, including 5,000 metres gold at Mexico 1968.

The focus on the track this time are reigning world champions Walid Ktila, Yassine Gharbi, Raoua Tlili and Maroua Ibrahmi.

The quartet will expect to deliver success in front of their home crowd at the event.

Tunis is the seventh host of a World Para Athletics Grand Prix event this year.

Attention will then turn to the World Para Athletics Championships, due to take place in Dubai from November 7 to 15.

The World Para Athletics Grand Prix series is now in its seventh year.