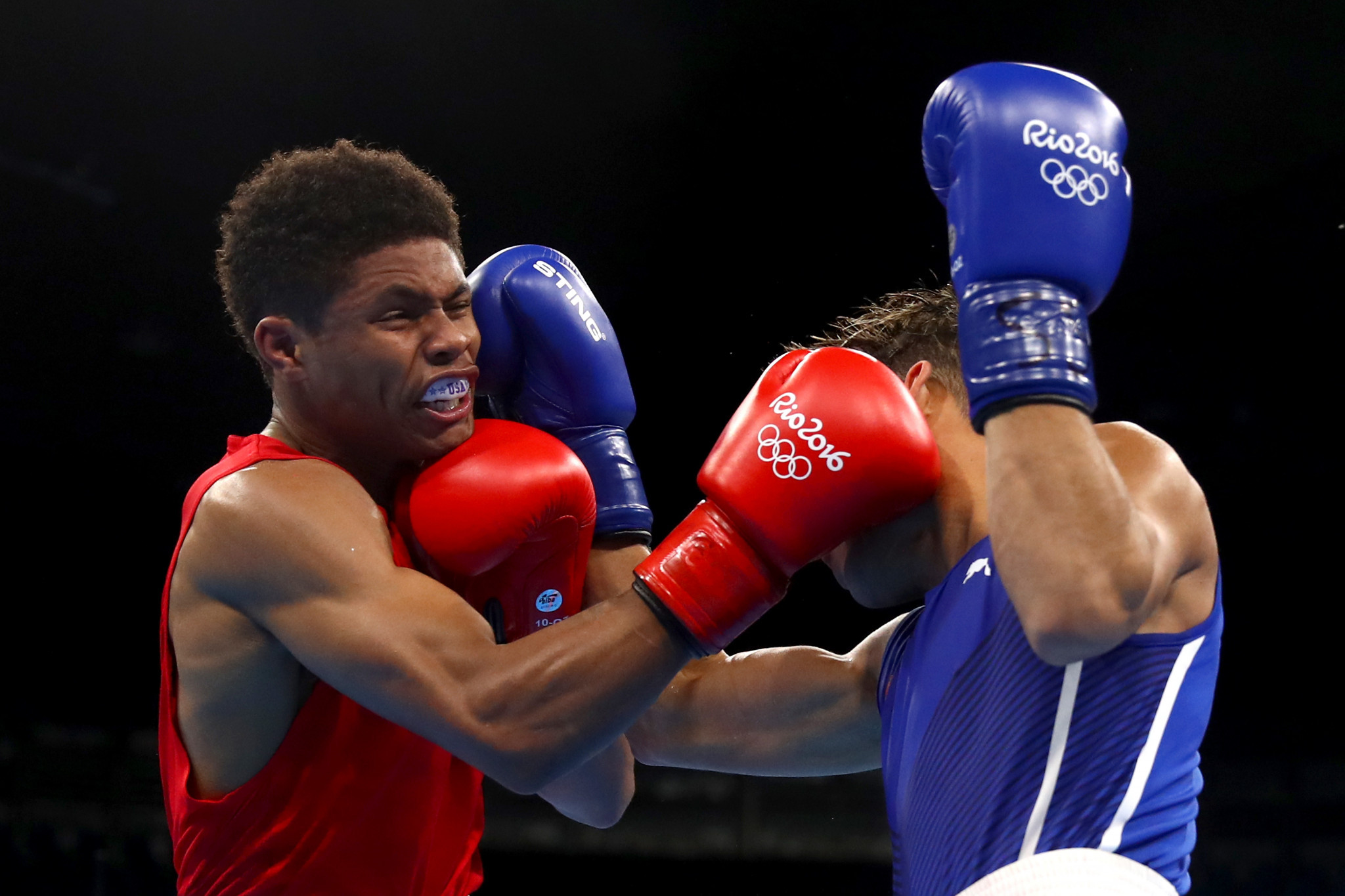 The suspension of the recognition of the International Boxing Association (AIBA) as the Olympic governing body for the sport and the decision to hold a boxing tournament at Tokyo 2020 without its involvement was given formal approval by the International Olympic Committee (IOC) Session here today.

Members of the IOC unanimously passed both decisions taken by the IOC Executive Board after a prolonged discussion which included questions on the long-term future of boxing and the embattled governing body.

The approval from the Session - widely expected - comes prior to an emergency AIBA Executive Committee meeting in Geneva tomorrow.

The IOC Executive Board last week revealed the full composition of the taskforce established to deliver qualification events and the boxing tournament at Tokyo 2020 and approved the pathway for athletes hoping to compete at next year's Games.

The taskforce, which held its first meeting last weekend, is chaired by International Gymnastics Federation President Morinari Watanabe, who presented his report to the Session today.

The approval followed a rare robust discussion from the IOC membership, who posed testing questions to Watanabe, McConnell and IOC Executive Board member Nenad Lalović, chair of the Inquiry Committee and whose report sparked the suspension of AIBA as the Olympic governing body for the sport.

Lalović will lead the Monitoring Committee, formed of the same officials who sat on the Inquiry Committee, which will analyse AIBA's progress towards potential reinstatement after Tokyo 2020.

The focus of the interventions concerned how the judges will be selected to officiate at the Olympic boxing tournament in Tokyo.

They will be selected from a pool devised by AIBA but the governing body itself will not be involved in who appoints them.

Questions on how the Inquiry Committee, the Monitoring Committee and the implementation of the taskforce will be financed were also raised.

McConnell confirmed the money will be deducted from the boxing-related payments usually given to AIBA by the IOC.

Djibouti's Aïcha Garad Ali asked if a decision on the sport's place at Paris 2024 could be taken today to get the IOC out of a "quagmire", while Luis Mejía Oviedo of Domincan Republic raised concern over the long-term impact of the continued refereeing and judging problems.

IOC doyen Richard Pound declared his support for the decisions taken by the IOC since the inquiry was launched last year, claiming there was "no need for Olympic athletes to be hostages to a corrupted environment".

AIBA's future remains in doubt following the suspension of its recognition, with executive director Tom Virgets telling Executive Committee members it would likely force it into insolvency and bankruptcy.

Lalović warned AIBA its future "will not be bright" if it fails to repair its governance following the suspension, triggered by the election of Gafur Rakhimov, described as "one of Uzbekistan's leading criminals" by the United States Treasury Department, as President last November.

"The long-term solution relies on the International Federation and the changes they implement very fast," said Lalović.

"They have to be ready to take care of their sport after Tokyo 2020.

"If they do not succeed, their future will not be bright.

"We are helping athletes to save their own sport.

"AIBA have to reform, they need fast changes and only that can give results for the long-term.

"We tried to be partners to them, but they did not respond for many years.

"I hope they find a way out of this crisis."