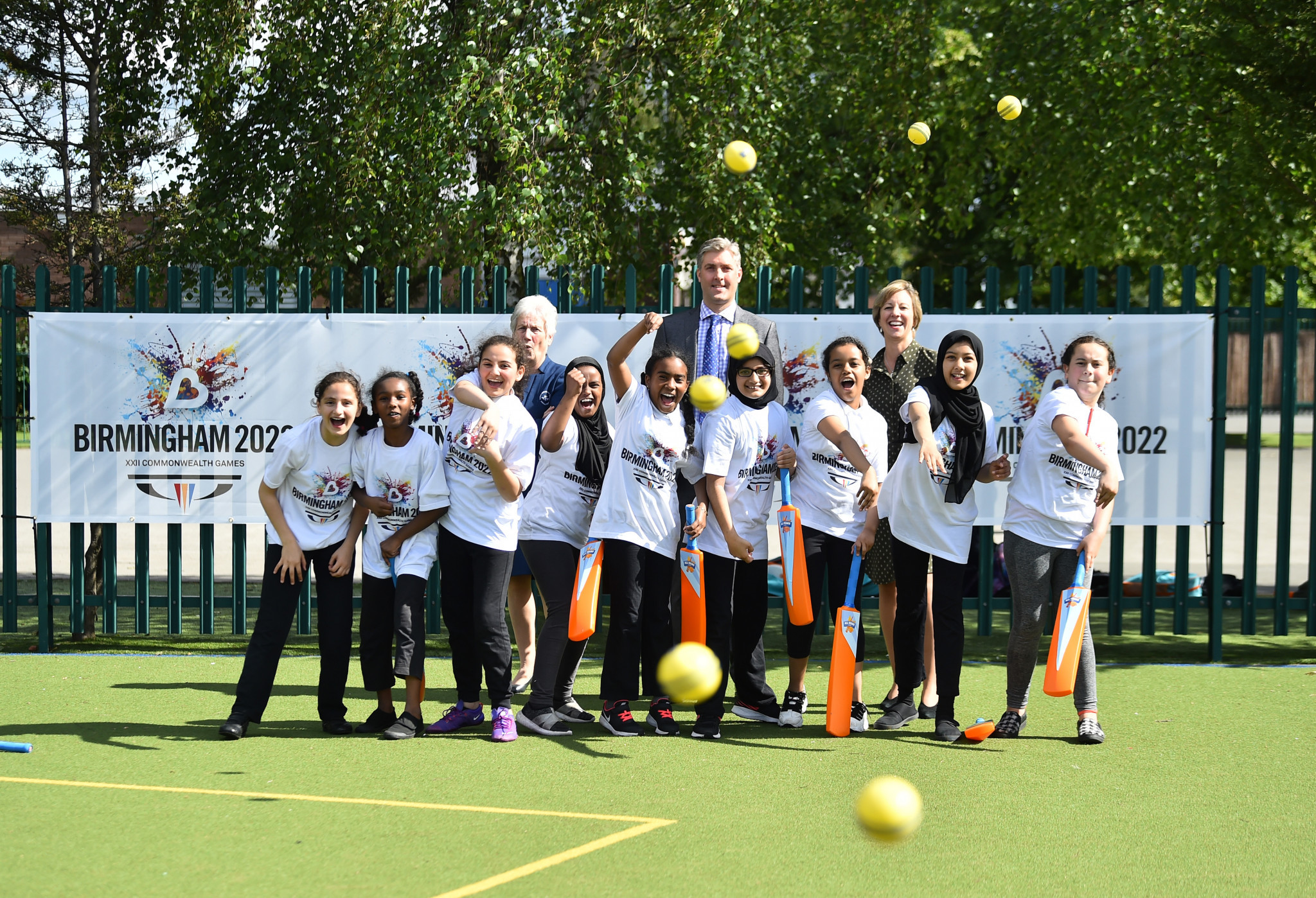 Birmingham and the West Midlands region will benefit from a £778 million ($989 million/€868 million) investment to stage the 2022 Commonwealth Games, it was claimed by the United Kingdom Government today.

Lord Ashton of Hyde confirmed the Birmingham 2022 budget during his speech at second reading of the Birmingham Commonwealth Games Bill in the House of Lords this afternoon.

The public funding, including contingency, will be split approximately 75 per cent to 25 per cent between investment from Central Government - £594 million ($756 million/€663 million) - and Birmingham City Council and a number of its key partners - £184 million ($234 million/€205 million).

Ashton, the Parliamentary Under-Secretary of State at the Department for Culture, Media and Sport, claimed the investment will deliver significant benefits for Birmingham, the West Midlands and the UK long after the 11 days of sport in 2022 are over.

Regular financial updates on the budget are due to be provided in the lead-up to the Games.

Birmingham 2022 also intends to lay its accounts before Parliament in the usual manner for Government arm’s-length bodies.

Today's announcement followed what the Government claimed was a "detailed budget review" that took place after Birmingham was awarded host city rights in December 2017 as a replacement for Durban after the South African city was stripped of the event after failing to meet a series of financial deadlines.

"The level of investment coming into the city and the wider West Midlands as a result of our decision to successfully bid for the right to host the Commonwealth Games is huge," Birmingham City Council Leader Ian Ward said.

"The Games are undoubtedly a catalyst, bringing forward many regeneration and infrastructure schemes, so they are delivered much quicker than we could have done so otherwise.

"The event also gives us a golden opportunity to reposition the city and region on a global stage and bring citizens together.

"The announcement of the budget is a time to reflect upon this and thank all of the partner organisations that have joined forces to put resources into the local contribution to the overall Games budget."

The Department for Digital, Culture, Media and Sport claimed in a statement that Birmingham 2022 will open up a wealth of opportunities for people across the West Midlands region and the UK, including cultural engagement, business and trade, volunteering, physical activity, jobs and skills, education and tourism.

"With an estimated global audience of 1.5 billion, Birmingham 2022 offers a unique opportunity to harness the power of sport and cultural activities to boost the West Midlands region and to promote Global Britain across the Commonwealth as we leave the EU," the statement added.

"The evidence from previous host cities demonstrates the significant benefits of staging the Games.

"The economic benefits from the Games will include new employment and improved skills, investment and export opportunities and increased tourism.

"The Games provides an important opportunity for local and regional suppliers, and the Games partners are already working with businesses across the West Midlands to ensure that they make the most of this.

"On the Gold Coast, 84 per cent of contracts were won by local or regional businesses and in Glasgow (host of the 2014 Commonwealth Games), 76 per cent of the total value of contracts awarded went to Glaswegian or Scottish companies.

"To ensure that local companies start to capitalise on the opportunities that the Birmingham 2022 Commonwealth Games present, briefings for hundreds of businesses have already taken place and more are planned in the run-up to the Games."

The Commonwealth Games Federation (CGF) admitted it had expected a final budget for Birmingham 2022 to be published in time for its two-day Coordination Commission visit earlier this month.

Chris Jenkins, chairman of the CGF Coordination Commission, said it was "hoped it would be signed and sealed" by then, but he claimed he did not think there was "anything sinister" in the delay and that it was expected it would be announced "imminently".

Most of the facilities for the event are already built but there are three major capital projects.

The biggest of these is the £350 million ($445 million/€391 million) being spent on the Athletes' Village being built on the former campus of Birmingham City University in Perry Barr and which will be turned into 1,500 homes after the Games.

In addition, £60 million ($76 million/€67 million) is being spent on building an Aquatics Centre in Sandwell and £70 million ($89 million/€78 million) on upgrading facilities at Alexander Stadium, host venue for the Opening and Closing Ceremonies and the athletics.

"The £778 million of public funding confirmed today not only covers our costs for delivering the Games but a portion of this money will be invested in a couple of our key venues, covering some of the costs relating to the redevelopment of the Alexander Stadium and the building of the brand new Sandwell Aquatics Centre," Ian Reid, chief executive for Birmingham 2022, said.

"These projects and others, which will receive additional and accelerated funding because of the Games, will benefit the city and the region long after our Closing Ceremony on August 7, 2022.

"We are working closely with our partners, especially the Commonwealth Games Federation, to ensure that wherever possible we are reducing the cost of staging a Commonwealth Games and we’re committed to delivering this event on budget.

"We’ll provide regular financial updates over the next three years, so that our progress can be tracked.

"Having our budget confirmed is a key milestone for us and we can now look forward to delivering a fantastic Games for the people of Birmingham, the West Midlands and the country."

CGF President Dame Louise Martin added: "We are pleased to have confirmation of the public investment in Birmingham 2022, which reinforces the Commonwealth Games' position as a cost-efficient multi-sport event focused on delivering numerous long-term benefits for the host city.

"An important element of the budget detail is the significant decrease in direct Games delivery costs compared to Gold Coast 2018.

"A key focus since the launch of our strategic plan, Transformation 2022, has been to buck the global trend of rising Games delivery costs.

"Thanks to extensive partnership, we are pleased to see the operational costs come down whilst the value of the event to the host city and region is fully maximised.

"This confirmation unlocks significant investment in some inspiring infrastructure and legacy initiatives that will benefit Birmingham and the West Midlands for generations to come."

Birmingham City Council and its partners will be funding the Alexander Stadium redevelopment out of its 25 per cent contribution to the budget.

The financial position of Birmingham City Council was earlier this year described as "immensely serious" by a Government-commissioned independent panel.