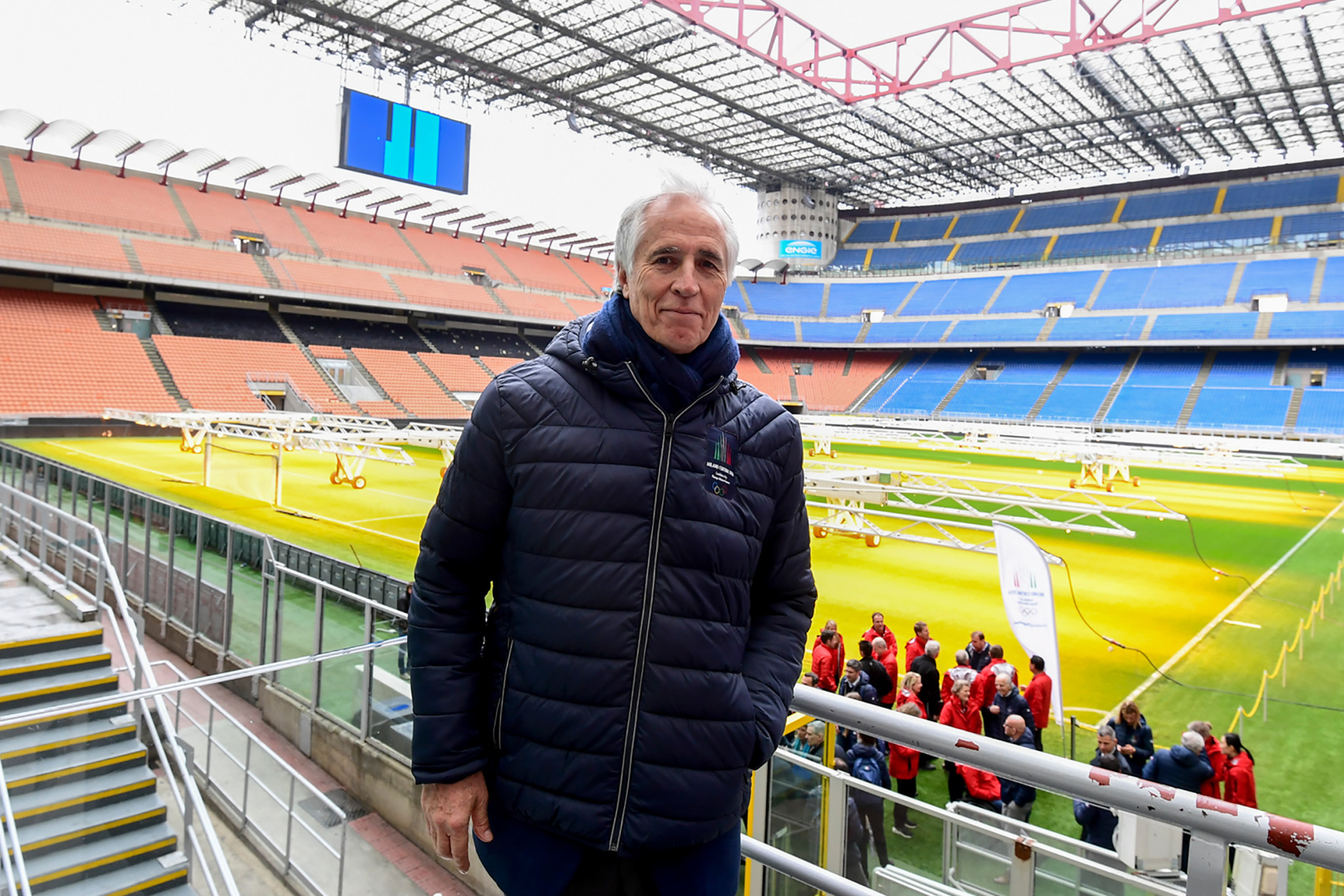 Milan Mayor Giuseppe Sala claimed the San Siro will still be standing when the Winter Olympic and Paralympic Games are held in the city in 2026, despite AC and Inter Milan chiefs announcing the famous stadium would be demolished.

Sala spoke to La Gazzetta dello Sport on his return from the International Olympic Committee Session here and was angry that Milan's two iconic clubs had made their announcement on an historic day for Italy when the city, together with Cortina d'Ampezzo, had beaten rivals Stockholm Åre to be awarded the Games.

"I didn't like it," he said of seemingly untimely announcement.

"I even said it, they could also wait a minute.

"Having said that, maybe it was an opportunity for me to clarify things too, given the situation.

"San Siro will certainly still be standing in 2026."

Ahead of yesterday's successful allocation of the 2026 Winter Olympics, AC Milan President Paolo Scaroni had confirmed: "We'll build a new San Siro next to the old one, in the same area."

"The old one will be knocked down and new constructions will take its place," added Inter chief executive Alessandro Antonello, who confirmed the clubs would work together on the project.

The clubs had confirmed they would continue to ground share while the new stadium was constructed, at a cost of around €772 million (£690 million/$879 million).

The 93-year-old Giuseppe Meazza Stadium - in its correct name - is due to host the Opening Ceremony of Milan Cortina 2026 but it seems an already heated dispute over stadium plans will continue.

In April Italian National Olympic Committee President Giovanni Malagò had claimed the dispute between the joint tenants and City of Milan, the San Siro's owners, would only aid the Milan Cortina 2026 bid.

Malagò said that, however the dispute was resolved, Milan would be left with a gleaming new stadium for the Opening Ceremony.