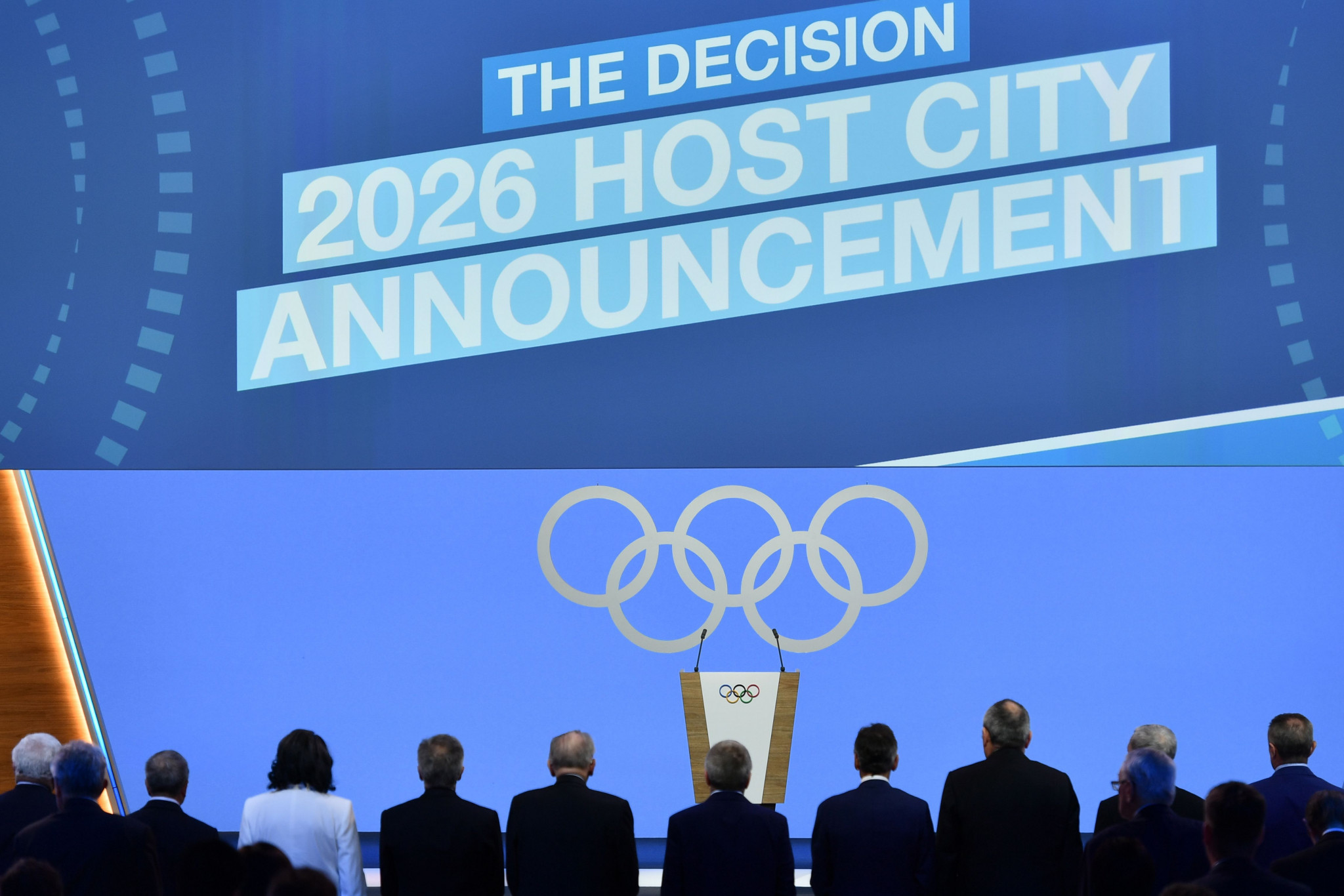 Stockholm Åre 2026 has claimed it is both unwilling and unable to involve major Government guarantees in a bid for the Olympics and Paralympic after its dream of becoming the first host of the Winter Games ended in defeat to Milan Cortina here today.

The Swedish bid lost by 47-34 to its Italian rival in a vote at the IOC Session.

Stockholm Åre, which had proposed the use of a sliding centre in Latvia as part of its plans, was considered the outsider in the lead-up to the election after the IOC cast doubt on the strength of its Government guarantees and the capital city opted against signing the Host City Contract.

The reluctance from Stockholm to fully back the bid, coupled with much higher public support in Milan Cortina, were cited as two of the main reasons why the Swedish candidacy fell short by IOC President Thomas Bach.

"We neither want, nor can present, a concept that involves major Government grants and guarantees - or change the legislation - for a sports competition," Stockholm Åre 2026 said in a statement after it become the seventh consecutive losing Swedish bid for the Winter Olympic and Paralympic Games.

IOC member Gunilla Lindberg had made a late attempt to swing votes behind Stockholm Åre when she told the membership to prove the New Norm reforms were not "just talk" in the final words of her speech during the presentation to the Session.

But the electorate chose not to take up her challenge and instead awarded the event to Milan Cortina.

"Stockholm Åre 2026 are very proud of what we have built together with many stakeholders over the past two years - and our presentations here today," the statement added.

"We have delivered a concept, to the Olympic Movement, which is modern, sustainable and forward-thinking - and which is fully in line with what is described in Agenda 2020 and in the New Norm.

"Our hope and expectation has been that the IOC would be ready to move from words to action and have confidence in Sweden’s ability to deliver the Olympic and Paralympic Winter Games based on our proposal and vision."

On whether Stockholm Åre would return for another bid, they claimed it would "come back in due time" regarding its plans.

"The Stockholm Åre 2026 team wishes Milano Cortina the best of luck in the preparation and implementation of the Olympic and Paralympic Winter Games 2026," the statement added.