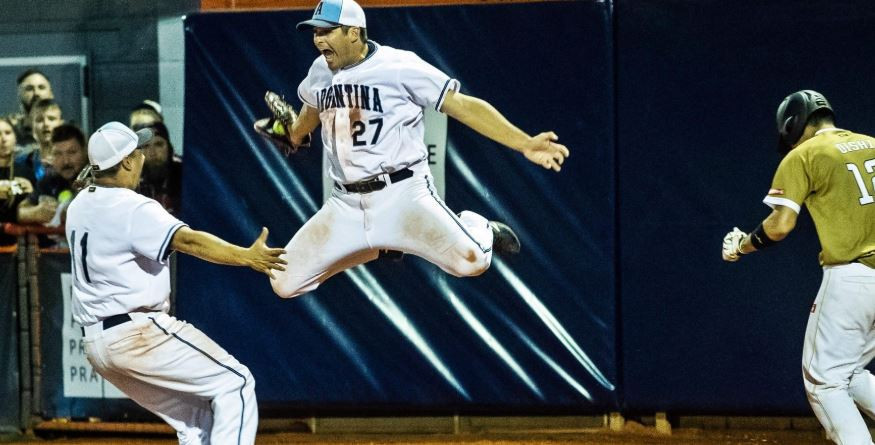 Japan went into the game as marginal favourites after seeing off reigning champions New Zealand in their semi-final but it was the South Americans who claimed the glory at Svoboda Ballpark.

Japan last reached the final in 2000, when they lost to New Zealand, and they took a 2-0 lead in the third inning.

Argentina fought back to level at the bottom of the sixth inning and claimed a maiden title in the 10th inning.

New Zealand lost a second successive game as Canada claimed the bronze medal with a 2-1 victory.

Burns made a terrific job from the circle with 12 hitters, two walks and three hits from 97 pitches across seven innings.

His only mistake was in the top of the fourth when Reilly Makea belted a solo shot to left field to put New Zealand in front with his first world championship career home run.

Canada tied the game in the bottom of the fourth with a run batted in triple off the bat of Stephen Mullaley to the left field corner to plate Mathieu Roy from second base.

One inning later Canada scored the game-winning run when Jeff Ellsworth singled through the middle and one out later he stole second base.

They then scored on a run batted in single from Brad Ezekiel to make it 2-1 as New Zealand finished outside the medal positions for just the third time.