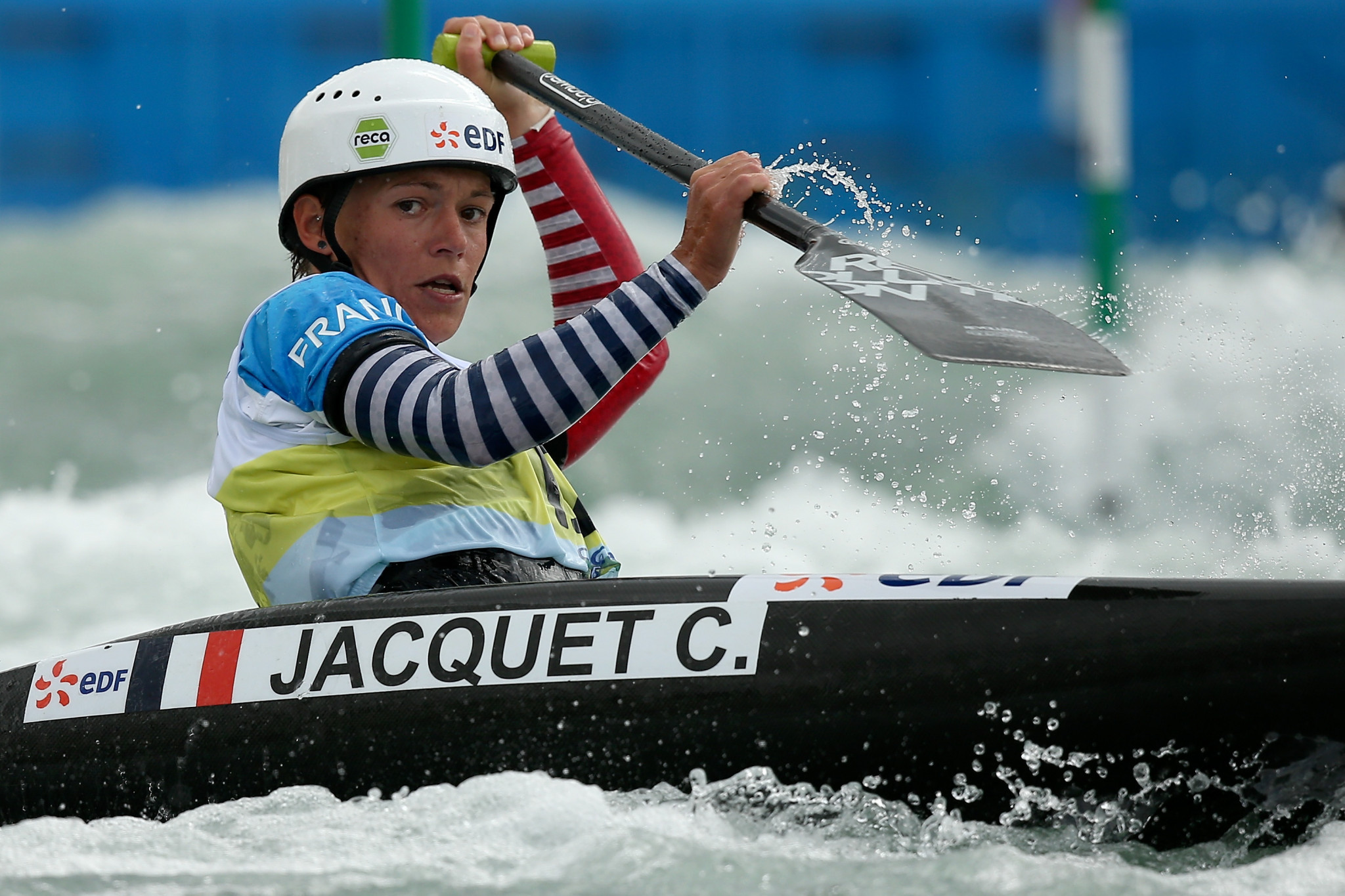 Penalties and absences combined to give the winners' podiums in the women's canoe and men's kayak at the International Canoe Federation (ICF) Canoe Slalom World Cup event in Bratislava an unusual look with two first-time gold medallists.

In the women's C1, Britain’s Mallory Franklin - a winner last weekend in Lee Valley – sat out this event, while reigning world champion Jessica Fox did compete but failed to make it into the final.

The Australian could only finish 11th in the semi-final with a time of 124.51sec, more than seven seconds off the lead.

In the absence of Franklin and Fox, the event was won by France's Claire Jacquet, who was only eighth quickest in the semi-final but benefited as those who competed after her in the final succumbed to penalties and mistakes.

Jacquet was close to tears after her win, with the race also part of the Olympic selection trials for the French team which gives the 31-year-old valuable points in the race to Tokyo.

She said: “I’m really happy to have done that today, for the selection for the French Olympic team – it’s just so amazing and I can’t really explain my feelings.

Germany's Andrea Herzog, quickest in the semi-final, could only finish fifth after a final round dogged by penalties.

Andorra's Monica Doria Villarubla was second – having been 10th in the semi-final, narrowly edging out Fox – and Brazil's Ana Sátila was third.

The men's K1, meanwhile, was won on home waters by Slovakia's Andrej Málek, who edged to victory by just 0.12 seconds ahead of Michał Pasiut of Poland.

Málek said: “It’s nice because I’ve been training hard every day, so this is a good result.

"I like this course, we are training here so often, so we know it.”

The ICF Canoe Slalom World Cup is due continue with its third round in Ljubliana in Slovenia next week.