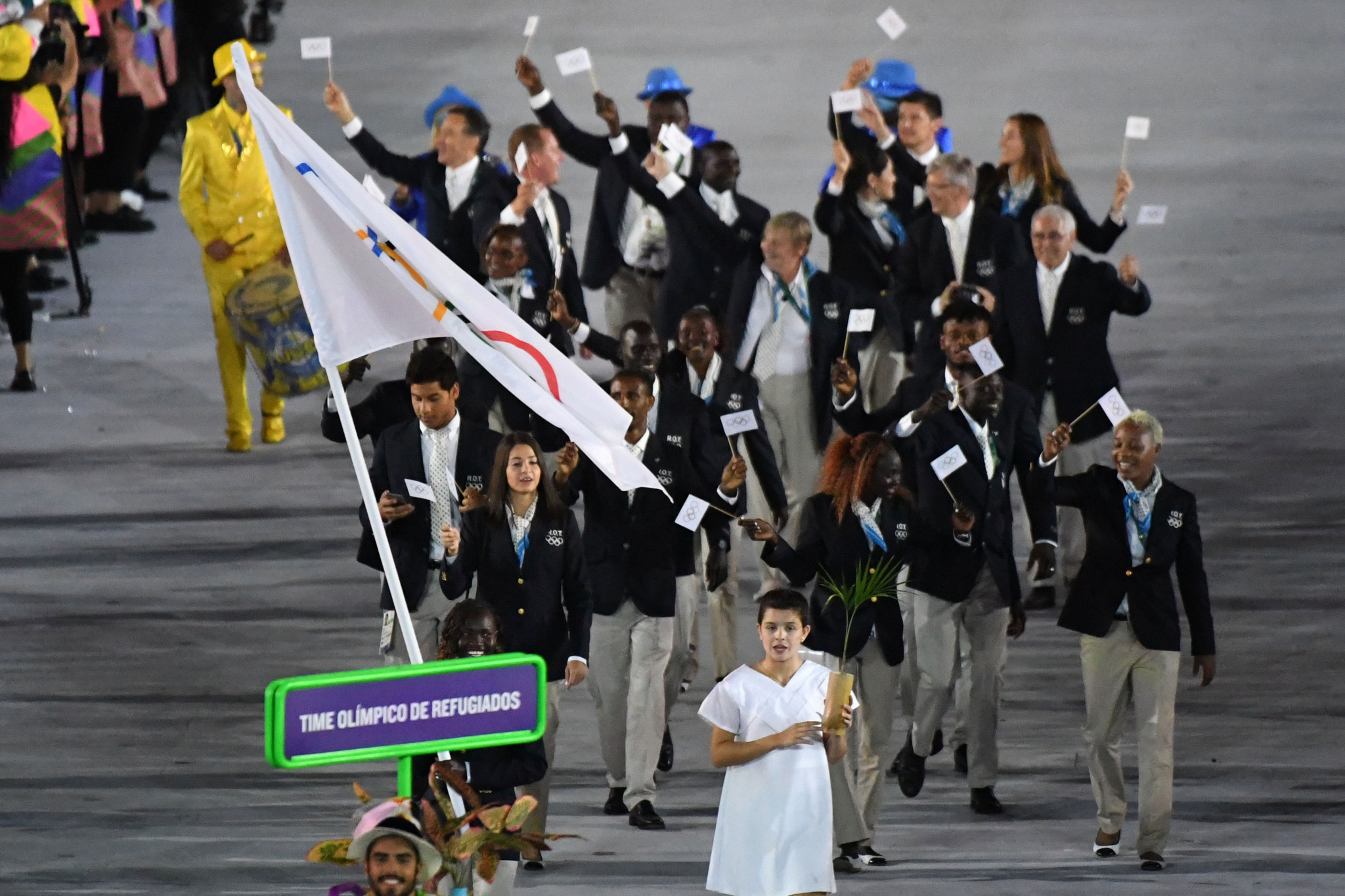 International Olympic Committee (IOC) have announced the 37 refugee athlete scholarship holders who will attempt to be part of the organisation’s Refugee Olympic Team at Tokyo 2020.

The announcement at the conclusion of the IOC Executive Board meeting coincided with World Refugee Day.

“On World Refugee Day, we celebrate the strength, courage and perseverance of millions of refugees,” said Thomas Bach, IOC President.

“With the announcement of the list of refugee scholarship holders, we want to show that refugees are an enrichment to sport and to society.

“All athletes announced today are aiming to be part of the IOC Refugee Olympic Team at Tokyo 2020.

“This team is the continuation of a human journey that started with the first IOC Refugee Olympic Team at Rio 2016.

“The team will send a signal of hope to all the refugees around the world and will be a reminder to everybody of the magnitude of the refugee crisis.”

Nearly half of the scholarship holders originally came from South Sudan, but have been forced to leave the country.

Mardini was one of the 10 members of the inaugural team at Rio 2016 and is a UN Refugee Agency (UNHCR) Goodwill Ambassador.

The scholarship holders refugee status has been confirmed by UNHCR and each are benefiting from support from their host National Olympic Committees (NOCs).

International Federations were also claimed to have been influential in providing training for the athletes prior to Tokyo 2020, with the process set to continue.

As well as the 10 athletes from the Rio 2016 team, there are 13 new individual athletes and a group of athletes preparing at the Tegla Loroupe Refugee Training Centre in Kenya.

All are being assisted by Olympic Solidarity through its refugee athletes support programme, along with training grants and NOC support.

“It’s a powerful tool for helping refugees to heal, grow and become part of their new communities.

“These inspirational athletes are a symbol for refugees all around the world.

“They show what can be achieved, against all odds, through resilience, determination and dedication to what you love.”

Bach said the team would be larger than the 10 athletes that competed at Rio 2016, with the full composition set to be announced in June next year.

The IOC President added that athletes would not be required to meet the qualification criteria outlined by International Federations, but their standards would be assessed prior to a final decision as to whether they make the team.

Kenya’s Loroupe, a former marathon world record holder, will reprise her role as Chef de Mission from the team after leading the delegation at Rio 2016.

Tokyo 2020 President Yoshiro Mori has vowed to provide facilities and support to assist the team.

“The Tokyo 2020 Organising Committee welcomes the participation of the refugee team at the Tokyo 2020 following its debut at Rio 2016," he said.

"As the candidate athletes have been announced at such an early stage, I believe it will allow them to prepare and train at a higher level, and to be able to perform at their best at Tokyo 2020.

“We will also promote an information exchange between the IOC and local governments and facilities interested in assisting the Refugee Team.

"We will provide as much support."

The Rio 2016 team was followed by the IOC’s establishment of the Olympic Refuge Foundation.

The organisation works alongside UNHCR to support projects beyond the Games, including offering ongoing support to refugees and displaced people by creating safe sports facilities and developing sporting activities in these environments.

The aim of the Foundation is for one million forcibly displaced young people to have access to safe sport by 2024.