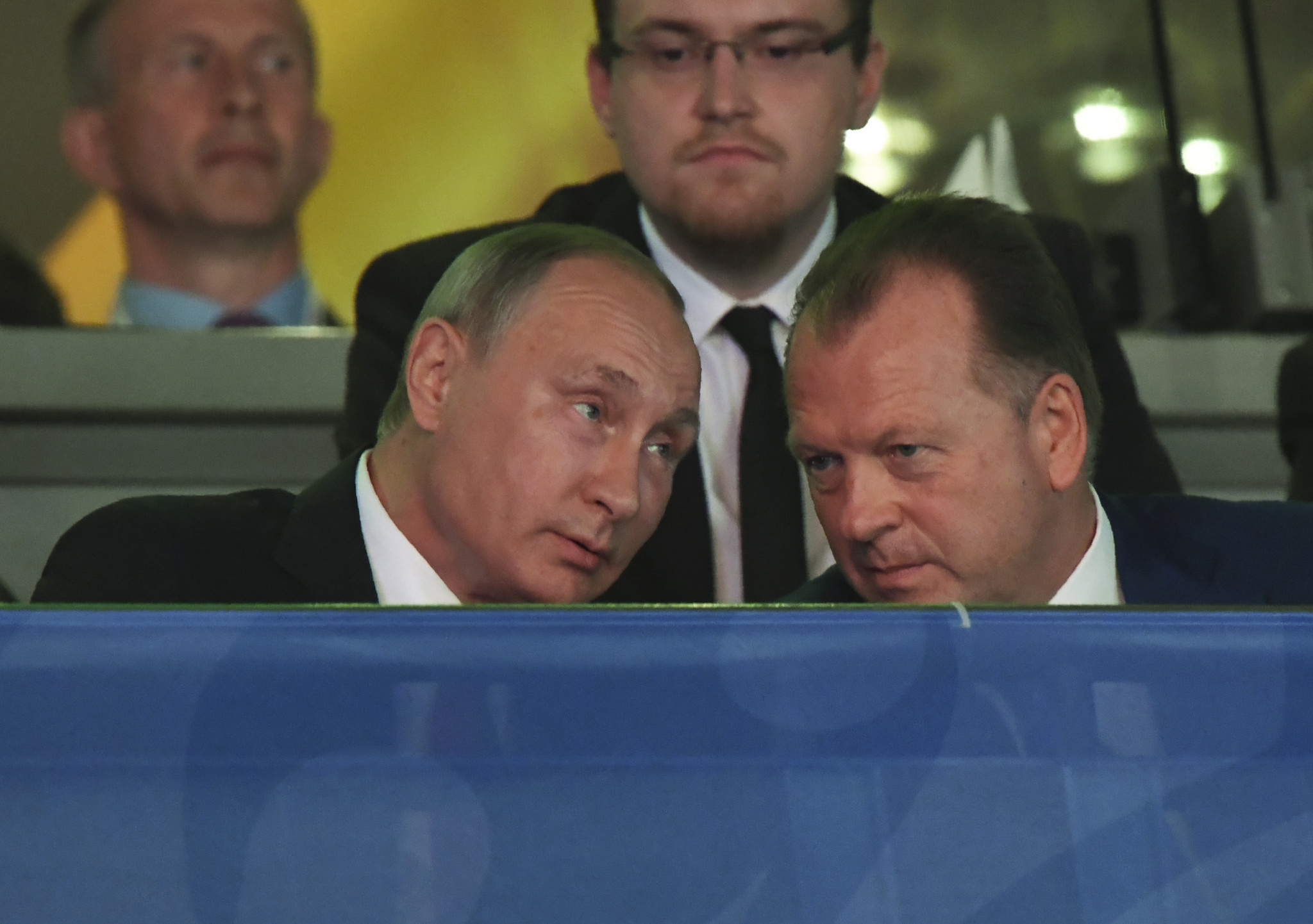 International Judo Federation (IJF) President Marius Vizer is among four officials added to a taskforce established to deliver qualification events and the boxing tournament at Tokyo 2020 following the suspension of the International Boxing Association (AIBA).

Vizer, who endured a period in exile in 2015 after he launched a stinging attack on the IOC and its President Thomas Bach at SportAccord Convention, joins Guatemala's Willi Kaltschmitt Luján, Uganda's William Blick and athlete representative Aya Mahmoud Medany of Egypt as the new members of the taskforce.

They were added by the Executive Board at its meeting here today.

The panel, established after the IOC Executive Board suspended the recognition of AIBA as the Olympic governing body for the sport and stripped it of any involvement in the boxing event at Tokyo 2020, is chaired by International Gymnastics Federation President Morinari Watanabe.

A "boxing technical group" will assist the taskforce but it will not include any representatives from professional organisations or National Federations within AIBA.

It is expected to make up for the lack of expertise in the sport possessed by the members of the taskforce, which McConnell claimed could also look at "elements which can lead to a sustainable change in the sport of boxing" for future Olympic tournaments.

AIBA are set to provide details for referees, judges and other officials for the competition, McConnell added.

Kaltschmitt was touted as the link between the taskforce and the Executive Board but he will lose his place on the ruling body at the Session as he will reach the age limit of 80 in August.

Vizer's appointment marks a thaw in relations with the IOC and Bach, which reached their nadir after his outburst at SportAccord Convention four years ago, made in front of an audience which included the IOC President.

The IOC Executive Board also approved the weight categories for the men's and women's divisions at Tokyo 2020 and confirmed there would be four regional qualifiers - Africa, Europe, Asia/Oceania and Americas - and a final competition where athletes can secure a place at the Games.

The IOC has not confirmed where the qualification events would be held but McConnell said they would likely take place in cities which have recently staged, or are scheduled to host, the Olympic Games.

They will be held from January to April, with the final qualifier set for May.

The women will take part across five divisions, up two from the three on the programme at the 2016 Games, with featherweight and welterweight added.

A total of 186 men, 64 less than the 250 who took part across 10 categories in 2016 Olympic Games in Rio de Janeiro, will compete across eight divisions - flyweight, featherweight, lightweight, welterweight, middleweight, light heavyweight, heavyweight and super heavyweight - at Tokyo 2020.

Featherweight has been introduced, while light flyweight, bantamweight and light welterweight have been removed.

The IOC Session will approve the decisions taken by the Executive Board today next week.

McConnell said the confirmation of the qualification process and weight categories would end the uncertainty felt by athletes in the sport since the IOC launched its inquiry in December following severe concerns with AIBA's governance, refereeing and judging and finances.

"We have confidence that the plans are moving ahead," he added.

AIBA's future remains in doubt, however, with executive director Tom Virgets telling Executive Committee members its suspension would likely force it into insolvency and bankruptcy.