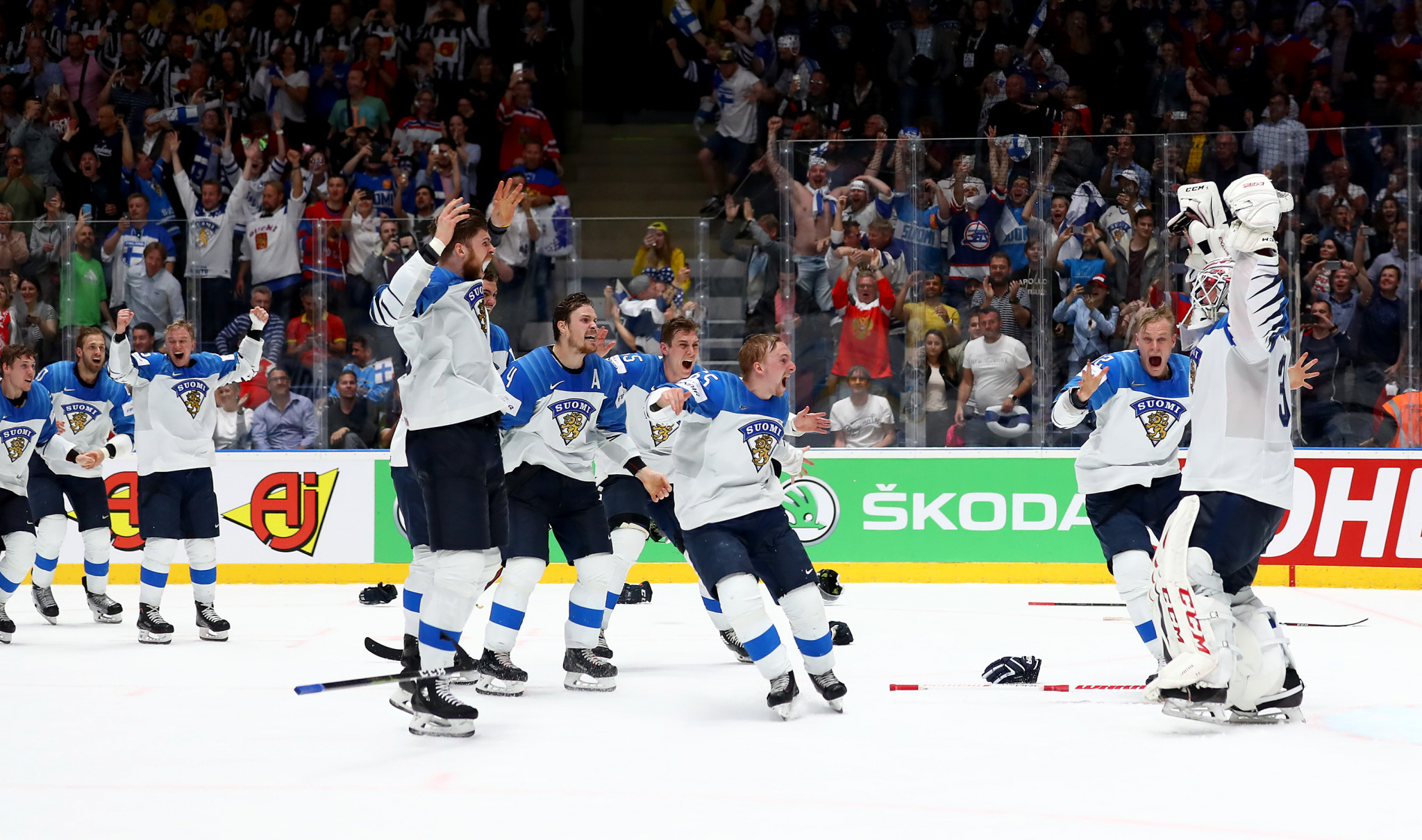 The Finnish Ice Hockey Association (FIHA) has signed a six-season deal with media group Discovery for the rights to more than 200 national team matches per year from the 2020-2021 campaign.

As reported by SportBusiness Media the deal, which runs to the 2025-2026 season, consists of men's and women's national teams matches as well as all national junior ice hockey games with a Finnish team participating.

It also includes rights to the Karjala Tournament – the Finnish event on the Euro Hockey Tour – and the Nordic Cup.

Finland's national public broadcasting company YLE currently holds the same set of rights in a five-season deal from 2015-2016 to 2019-2020.

On the announcement of the Discovery deal, FIHA managing director Matti Nurminen said that "all the games that are now available on free channels will continue to be freely available".

Discovery has said it will broadcast the rights on its free-to-air TV5 channel and OTT (over-the-top) service Dplay.

Rights do not include national matches at the Men's World Championship, which Finland is due to host in 2022.

The current world champions will stage the tournament in Tampere and Helsinki, with the former being the main host city.

The Tampere Deck Arena is currently being built and is expected to open in the latter part of 2021.

The venue will seat around 13,500 fans and feature a second ice sheet to serve as a practice arena during the tournament.

One set of group fixtures, two quarter-finals, both semi-finals and the medal matches are scheduled to be played at the Arena, which after the tournament will be the new home for the city's two top-tier clubs, Ilves and Tappara.

Finland beat Canada 3-1 in the final of this year's World Championship, held in Slovakia last month.