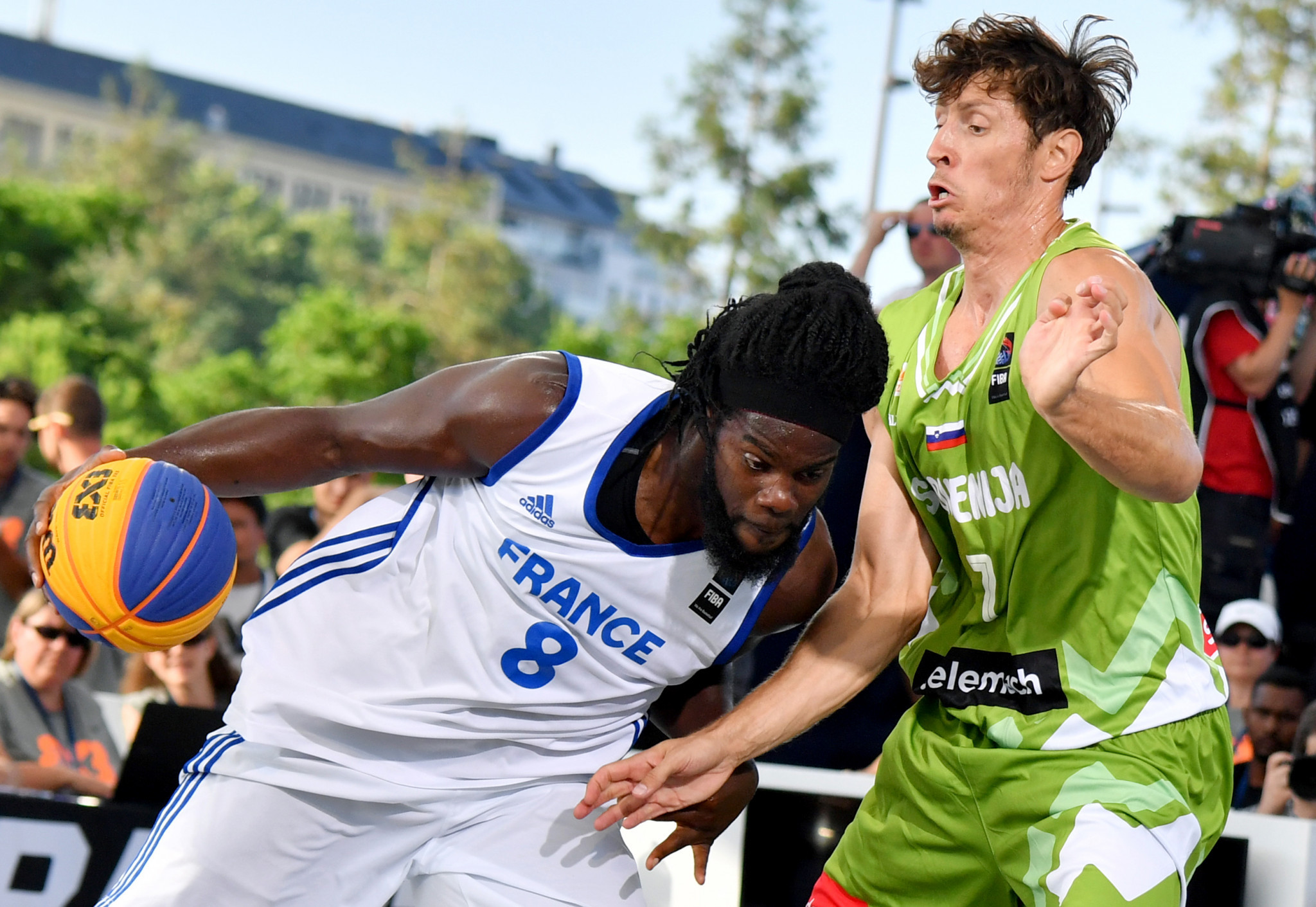 Serbia and Italy will defend their titles at the International Basketball Federation (FIBA) 3x3 World Cup due to begin tomorrow in Amsterdam.

With 3x3 basketball set to make its Olympic debut in Tokyo next year there is even more focus and pressure on the World Cup than ever before.

A group of 20 men's team's and 20 women's squads will all have their eyes on glory in the Dutch capital.

Matches will take place at the iconic Museumsquare.

An entire village is built on the square to combine 3x3 with a high dose of entertainment and create an authentic urban culture festival, organisers are promising.

Teams are in four pools of five, with the top two in each qualifying for the quarter-finals.

Nine countries - Russia, China, Mongolia, Japan, France, Netherlands, Ukraine, Latvia and Australia - have teams in both tournaments and an eye on a historic double, something not done in five editions of the tournament since its inception in 2012.

Russia, women's champions in 2017, completed the double at last year's Under-23 World Cup and have the best shot of achieving that unparalleled feat, although Australia also managed the same achievement at the FIBA 3x3 Asia Cup.

However the favourites in the men's edition are unquestionably reigning champions Serbia, winners of four out of five tournaments - their only failure came in 2014 when they lost in the final to Qatar.

In the women's event Italy will be looking to retain their crown, but face stiff competition from the likes of Russia, as well as newly crowned under-18 world champions United States and FIBA World Series winners France, who thrashed the World Cup holders in Turin just two days ago.

The men's Pool A features champions Serbia, the US, hosts Netherlands, Turkey and South Korea, while Pool B has Russia, Mongolia, Ukraine, Estonia and Puerto Rico.

Pool C contains Slovenia, China, Lithuania, Qatar and France, while Pool D is made up of Japan, Latvia, Brazil, Poland and Australia.

In the women's competition, Pool A will see China, hosts Netherlands, Hungary, Latvia and Turkmenistan do battle, while Pool B sees France, Japan, Switzerland, Australia and Andorra in action.

The tournament is due to run until Sunday (June 23).

Spain versus Iran is the opening match in the women's competition, followed by the first men's game between Puerto Rico and Ukraine.

The group stages last until Friday (June 21), with the quarter-finals on Saturday (June 22) and the semi-finals on Sunday morning followed by the final at 8pm.