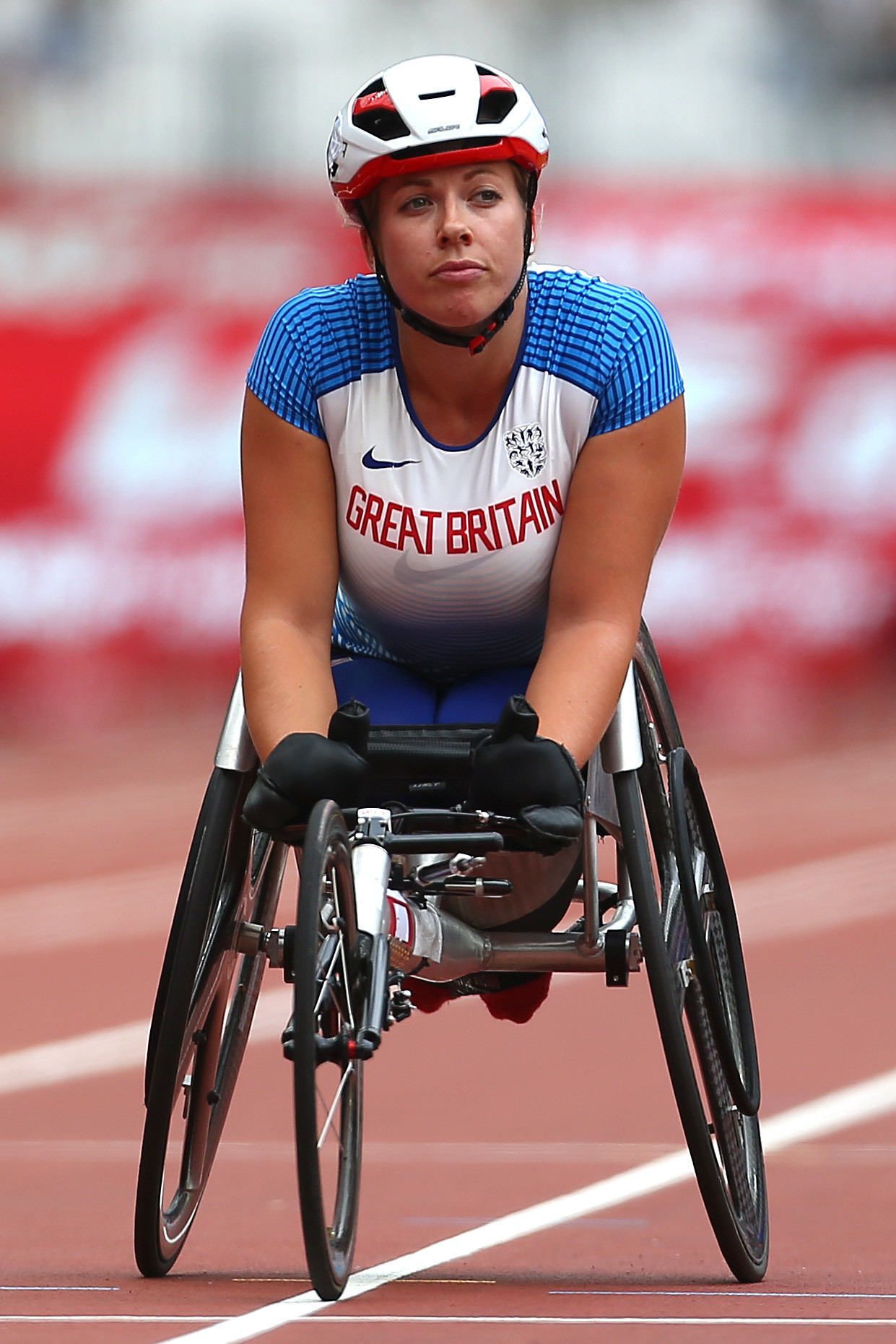 Multiple Paralympic gold medallist Hannah Cockcroft has criticised inequalities between Olympic and Para athletes, saying they are "no way even close" in terms of funding and sponsorship.

The 26-year-old is unbeaten in 2019 and has won five Paralympic medals, but does not have a kit sponsor.

Cockroft, from Halifax, England, says she lost sponsors after she finished second in the T34 100 metres at the 2018 World Para Athletics European Championships in Berlin, something she feels would never have happened to an athlete without a disability.

She told the BBC: "In terms of sponsorship, we're no way even close.

"Last year, because I won a silver medal, I lost four sponsors.

"If you compare it, the majority of able-bodied athletes who haven't even won a medal still sign thousands and thousands of pounds-worth of deals."

UK Sport figures show that at the 2020 Paralympics in Tokyo British athletes will receive £74,908,626 ($94 million/€84 million) in funding with 277 competitors currently on the World Class Programme.

Cockroft says the lack of a level playing field has made her question her own place in sport, despite being one of the most successful Para-athletes in recent years.

She said: "Having someone who supplies your kit, who wants you to wear that kit to every training session and every race, to me that's when you've made it.

"I look at it and I think I've won everything that I can win.

"There's one race that I haven't performed at my best in 11 years, and there's no-one that wants me to represent them on the track.

"I have so many kids come up to me and say 'I'm going to be the next you', but then I think if I still can't get equality, then how am I ever going to change it?

"I'm obviously not a big enough name to be worth that kit deal, things like that definitely need to change.

"The world needs to become a lot more equal and a lot more accessible."