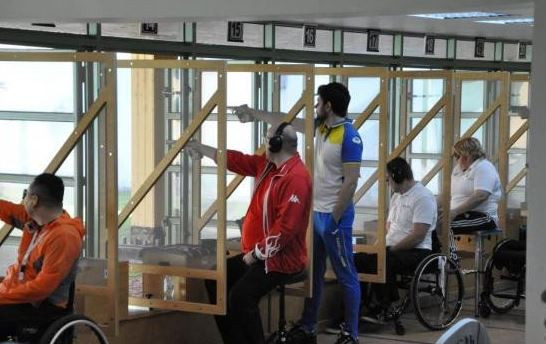 Technical workshops on positioning, shooting and improving hold will feature as part of the first Para shooting coaching courses to be held in Slovenia in August.

The course will be held in Kranjska Gora from August 1 to 3, with physical training sessions for Para athletes included.

Development of workout plans and a training camp will be also be included in the three-day course, which will focus on rifle and pistol disciplines.

Miroslav Šipek, who coached Australia at four Paralympic Games, will share his expertise with participants as the primary instructor.

The course is a legacy of the Grant Support Programme (GSP) provided by the International Paralympic Committee's Agitos Foundation.

World Shooting Para Sport organised the first development course in Tunis, Tunisia last year after its selection for the GSP in 2017.

The course was not only the first of its kind but also included the sport's first competition in Africa.

In the past 12 months, the sport has enjoyed developmental successes in the build-up to Tokyo 2020.

In May, vision impaired shooting made its debut at the International Shooting Competition in Hannover, Germany.

The class was officially adopted in February after switching governance from the International Blind Sports Federation (IBSA) to World Shooting Para Sport.

Interested parties can apply to take part in the course here.