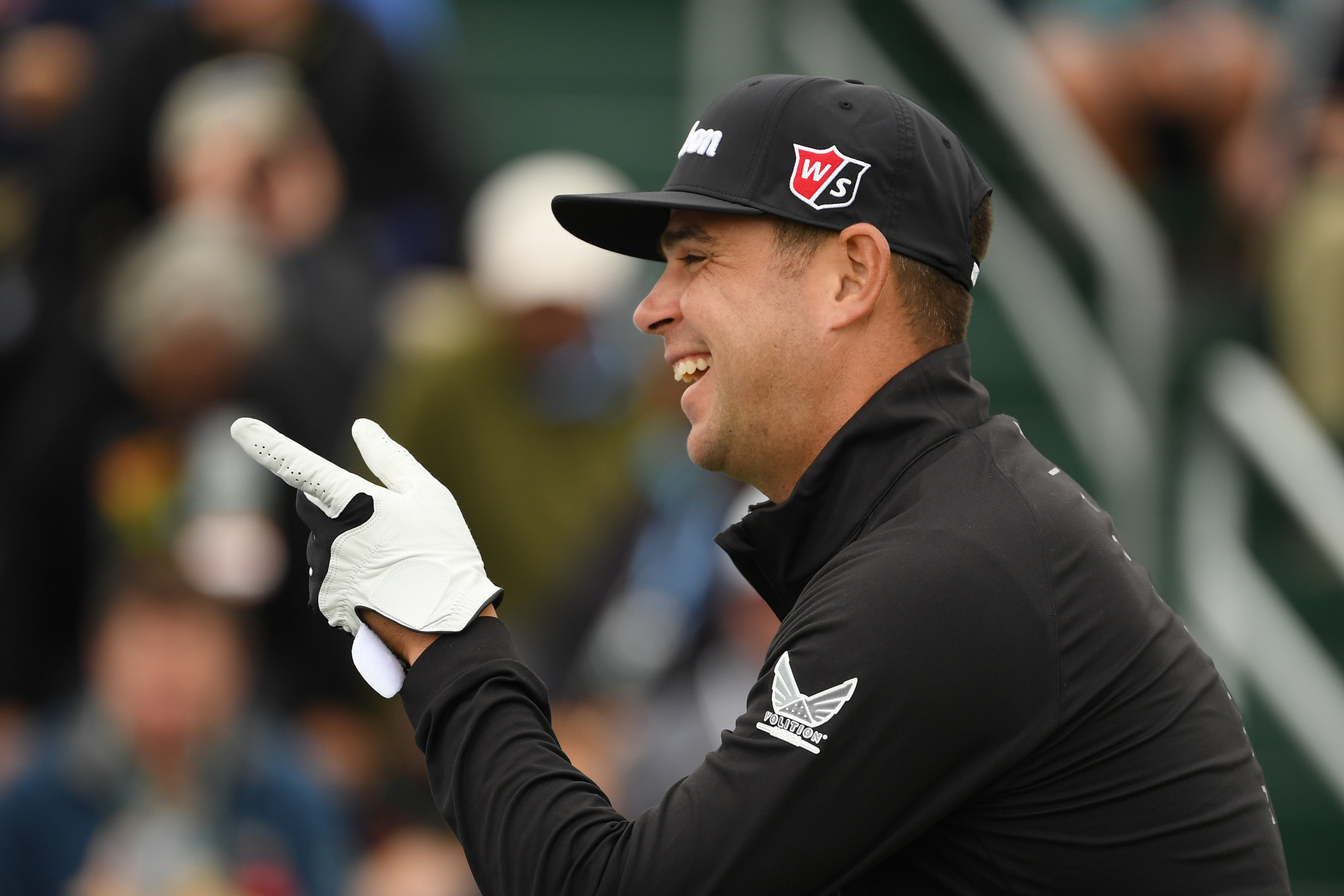 Gary Woodland climbed to the top of the leaderboard at the halfway stage of the US Open Golf Championship with a six-under-par round of 65 at Pebble Beach Golf Links in California.

The Kansas native matched the 18-hole record in a US Open as he moved to nine under par and two shots clear of England's Justin Rose, who carded a second-round 70.

Rose, who posted an opening six-under-par round yesterday, and Tiger Woods in 2000, share the record with Woodland.

After rolling in a 15-footer for par on the eighth, his 17th hole of the day, he produced a stunning putt from 50 feet to birdie the par-four ninth.

"I've played well at Pebble the past couple of times I've been here during the AT&T [pro-am],” said Woodland.

“I've struggled at the other two courses (Spyglass Hill and Monterey Peninsula Country Club), but this golf course I feel comfortable at.

“With the stroke itself I put a lot of work in with Phil Kenyon, as the PGA was one of the worst weeks I'd had putting but he told me it was the best he's ever seen my stroke.

"That gave me a lot of confidence knowing that it was something I could work on, not stroke-wise, but learning how to practise, learning how to read greens, making some adjustments in that aspect.”

Sitting in third behind Rose on six under par is South Africa's Louis Oosthuizen, while 2011 US Open champion Rory McIlroy from Northern Ireland and American Aaron Wise are a further shot behind after carding 69 and 71, respectively.

American Brooks Koepka is tied for sixth on four under par as he became the first defending US Open champion to post the first two rounds in the 60s since compatriot Scott Simpson in 1988.

The cut came at two over par as 75 professionals and four amateurs, including 2018 US Amateur champion Viktor Hovland from Norway, progressed.

Welshman Rhys Enoch rebounded from an opening 78 with a five-under-par 66 to make the cut.