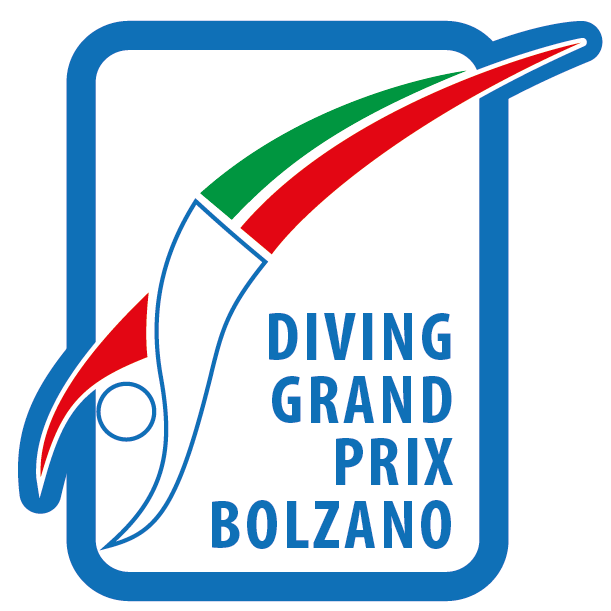 The Chinese pairing headed to the event fresh from winning gold in Madrid earlier this week.

They combined again to impressive effect to top the standings in Italy by achieving 401.97 points.

Russia’s Igor Vnukov and German Stroev placed second on 376.29 points, with Maicol and Julian Verzotto winning bronze for Italy on 358.92.

A second Chinese gold came in the three metres synchronised springboard, with Huang Xiaohui and Wei Ying emerging the winners.

Bolzano is the fifth leg of the Grand Prix season and will be followed by another event in Egyptian capital Cairo between June 21 and 24.

This will be the last major diving competition before the World Championships begin in South Korea on July 12.