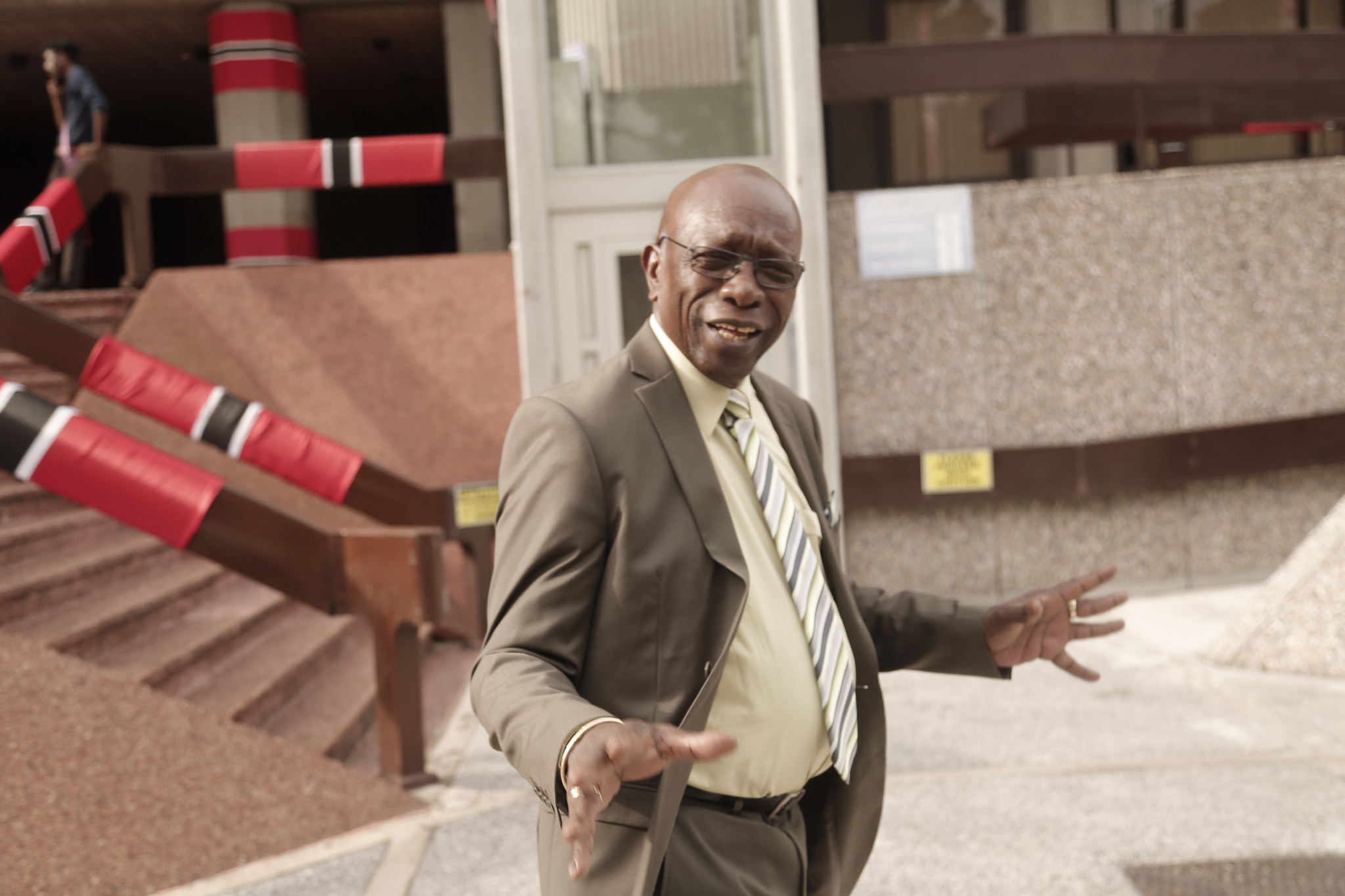 Former FIFA official Jack Warner could finally be extradited to the United States to face corruption charges after he lost an appeal in his native Trinidad and Tobago.

Three Appeals Court judges dismissed Warner's judicial review against extradition to the US.

But the court has stayed the ruling for 21 days pending an application by Warner for permission to argue his case at the Privy Council and could still avoid extradition.

Warner was among the FIFA officials indicted in the US but has so far successfully resisted being extradited to face charges.

The 76-year-old former FIFA vice-president is accused of 12 corruption offences, including racketeering, corruption and money laundering but denies wrongdoing.

He has seen others implicated in the corruption scandal, which plunged FIFA into an unprecedented crisis and led to the downfall of former President Sepp Blatter, arrested and jailed for their involvement.

The former Confederation of North, Central American and Caribbean Association Football President argued that the extradition procedures against him were unlawful.

The Appeals Court dismissed his claims but he could still survive the attempt to extradite him.

"Therefore, the pending extradition proceedings in respect of the appellant before the magistrate are valid," the judges said, according to Trinidad and Tobago Newsday.

"There was no denial of justice in the issuance of the authority to proceed by the attorney general."