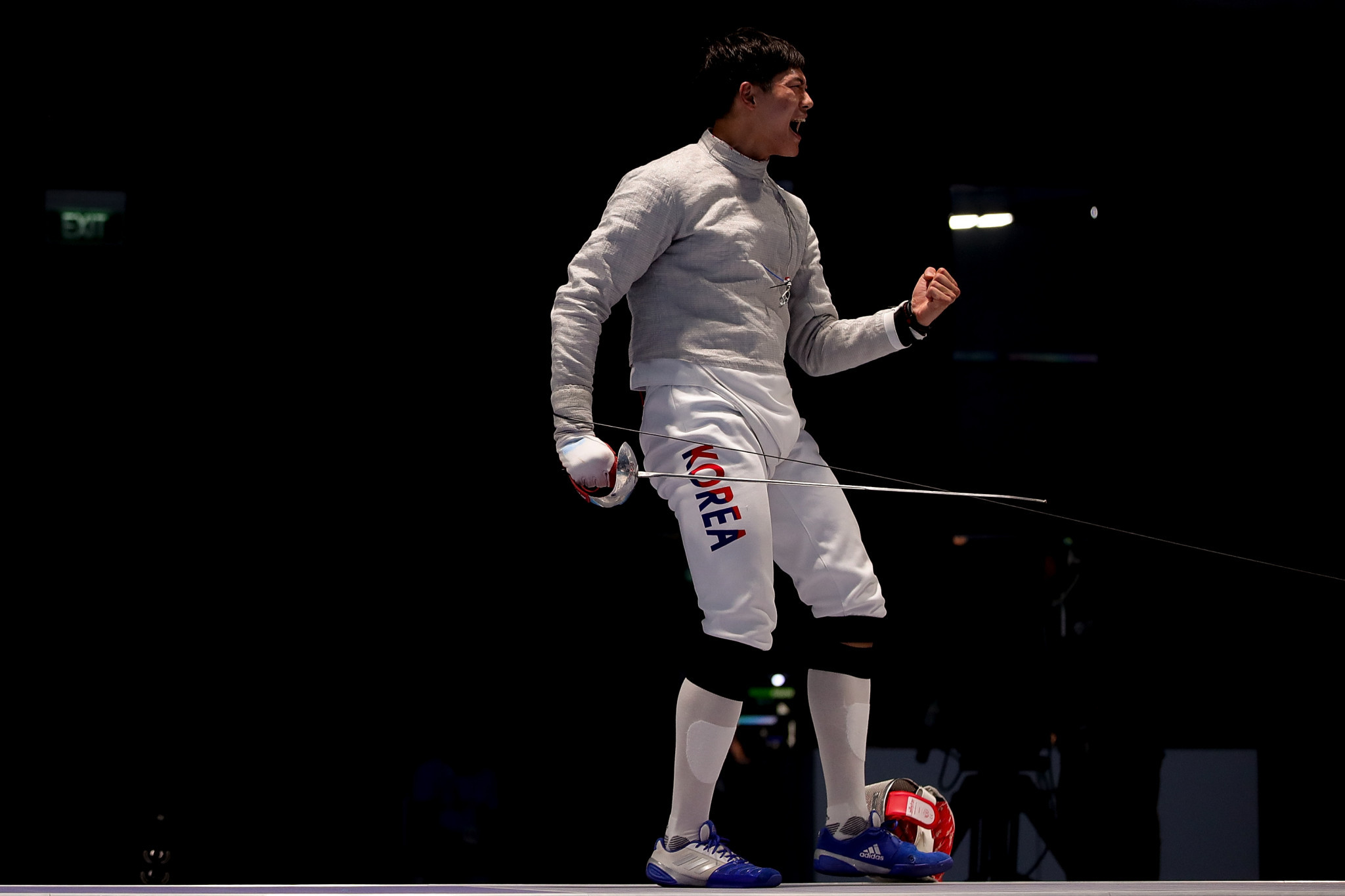 The two-time world team gold medallist triumphed 15-10 in the final at Chiba Port Arena having earlier defeated compatriot Ha Han-sol 15-12 in the semi-final.

Ha and Abedini were the bronze medallists.

The one other event held today was the women's épée with Zhu Mingye edging Lin Sheng 9-8 in an all-Chinese final.

Choi and Kang had to settle for a place on the third step of the podium.

Action in Chibu is due to continue tomorrow with the men's épée and women's foil events.

Competition is scheduled to run until Tuesday (June 18).