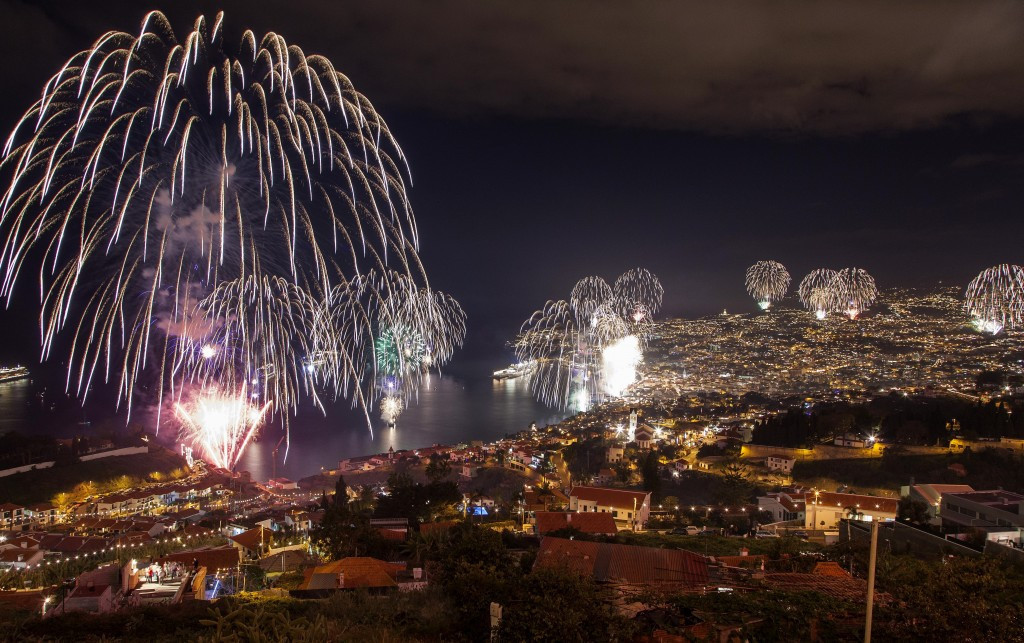 Funchal in Madeira will host the 2020 World Para Swimming European Open Championships from May 17 to 23.

The Championships have been opened to athletes from other continents as one of the final test events before the Tokyo 2020 Paralympic Games in August.

Around 500 swimmers are expected to compete at Complexo Olimpico de Piscinas da Penteada as Madeira hosts the event for a second time.

The Championships will be jointly organised by the Portuguese Swimming Federation (FPN), the Madeira Swimming Association (AN Madeira), the Municipal Chamber of Funchal and the Government of the Autonomous Region of Madeira.

Antonio Jose Silva, President of the FPN, said: “By granting the European Open Championships to Madeira, World Para Swimming acknowledges the capacity of the Portuguese Swimming Federation and its partners to organise major swimming events.

BIG NEWS!! 😃
Funchal, Madeira Island, to host 2020 European Open Championships!
“We have fond memories of the 2016 Euros and look forward to an even more successful competition."

"It is also a statement of the work done by FPN to promote inclusion through sport which was later followed by other sport federations in Portugal.

“Last but not least, this is also a testimony to the results achieved by Portuguese swimmers in different classes.

"My sincere thank you to World Para Swimming, the Portuguese Institute of Sports and Youth, the AN Madeira, the Regional Government of Madeira and the Municipal Chamber of Funchal for their unconditional support.”

World Para Swimming manager Tracy Glassford said: "We are thrilled to return to Funchal and Madeira for the European Championships.

"We have fond memories of the 2016 Euros and look forward to an even more successful competition.

“The Europeans are also a great opportunity for up and coming athletes who will experience a major international competition for the first time.

"I would like to thank the Government of Madeira, the City of Funchal, the Madeira Swimming Association and the FPN for their commitment and support to stage such an important event.”