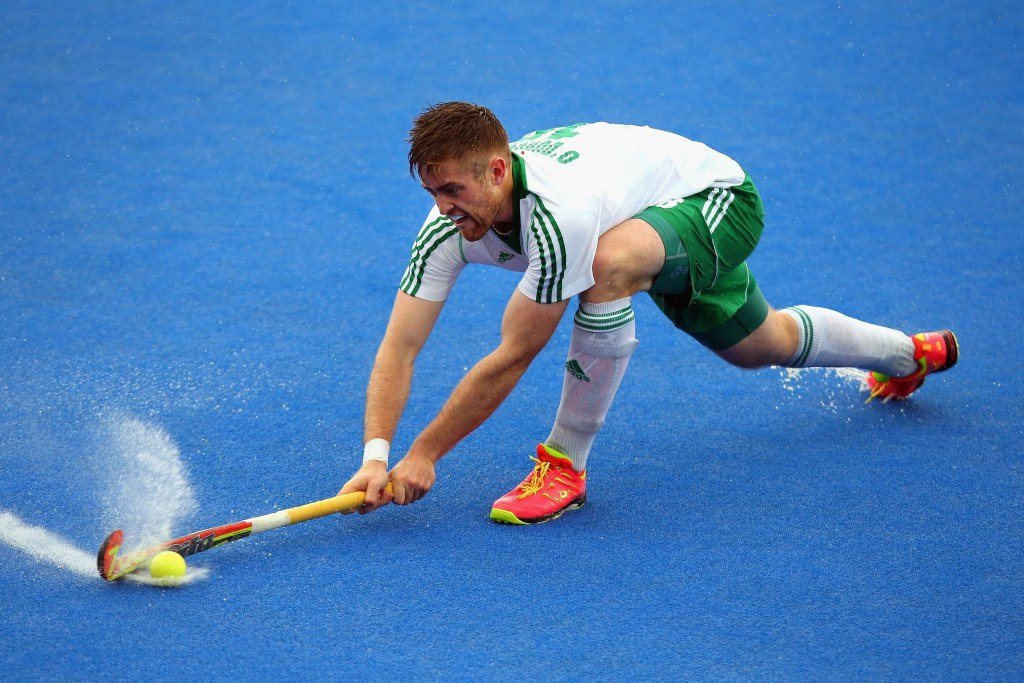 Ireland will be hoping to clinch a place at Tokyo 2020 as the International Hockey Federation Series Finals competition gets under way in Le Touquet-Paris-Plage, France.

As the top-ranked side in the tournament, which begins tomorrow and runs until June 23, Ireland will aim for a second successive Olympic Games in Tokyo.

World ranked 11th, the Irish will aim to move into the top 10 in the men's world hockey rankings and FIH goalkeeper of the year David Harte cannot wait to get the tournament started in France.

"Each time we travel to a tournament we set our own high expectations and this tournament won't be any different," he said.

"We have been busy preparing with a number of national training camps in Ireland and the Netherlands as well as test matches in Utrecht, Dublin and Belfast.

"We are really looking forward to getting started in Le Touquet."

Joining Ireland in Pool A are Egypt, Scotland and Singapore, who won six out of six matches to clinch the FIH Series Open on home soil.

Singapore are expected to be up against it in France but with a young, largely unknown squad, they could spring a surprise.

Home favourites France are ranked 15th in the world and will be expected to top Pool B.

Although they finished eighth at the Odisha Hockey Men's World Cup, they enjoyed a confidence-boosting triumph against Olympic champions Argentina.

South Korea and Ukraine will join them in Pool B, alongside Chile.

The second of three tournaments in the FIH Women's Series Finals will begin at Hiroshima Hockey Stadium in Japan tomorrow.

Favourites to taste success are India who will be a force to be reckoned with as the world's ninth-best side.

Iconic captain Rani Rampal has more than 220 international appearances and they will target progress through Pool A as they come up against Poland, Uruguay and Fiji.

Poland last qualified for the Olympic Games in 1980 but have enjoyed a rise up the rankings to 23 and will hope to feature in the latter stages of the tournament in Hiroshima.

Japan will have home support as the tournament runs until June 23 and as the second highest-ranked team competing in Hiroshima, expectation will be high.

They will face Chile, Russia and Mexico in Pool B.

The winners of the crossovers move through to semi-finals, where they will be paired against the two pool winners.

The fourth-placed sides from each pool will contest seventh place.