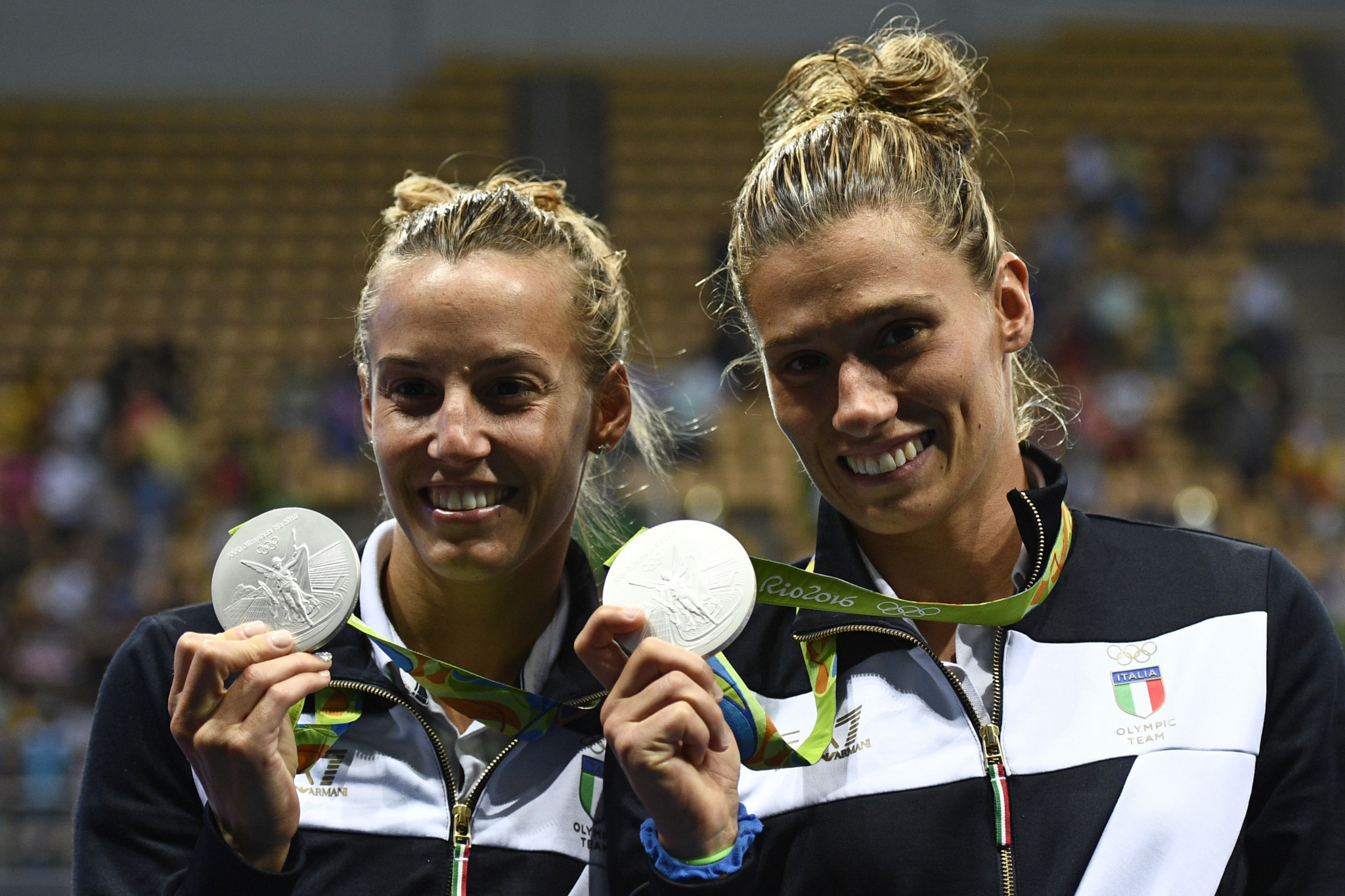 Italy's Olympic silver medallists Tania Cagnotto and Francesca Dallapé will be the star attractions in front of a home crowd at the International Swimming Federation Diving Grand Prix in Bolzano.

The duo finished second in the women's synchronised three metres springboard at Rio 2016 with Cagnotto also collecting an individual bronze.

Both divers then took a break from the sport and have since given birth - earning them the nickname "the flying mothers".

Their appearance at Lido di Bolzano will be just their second competitive outing since they resumed training together in December.

They have set their sights on more Olympic success at Tokyo 2020 while the event is also one of the last opportunities for divers preparing for the World Aquatics Championships in Gwangju next month.

Eighty athletes are expected in all across three days of competition from tomorrow, with 19 countries represented.

Among them is diving powerhouse China who will expect to dominate the medal rostrum.

Bolzano is the fifth leg of the Grand Prix season and will be followed by another event in Egyptian capital Cairo between June 21 and 24.

This will be the last major diving competition before the World Championships begin in South Korea on July 12.