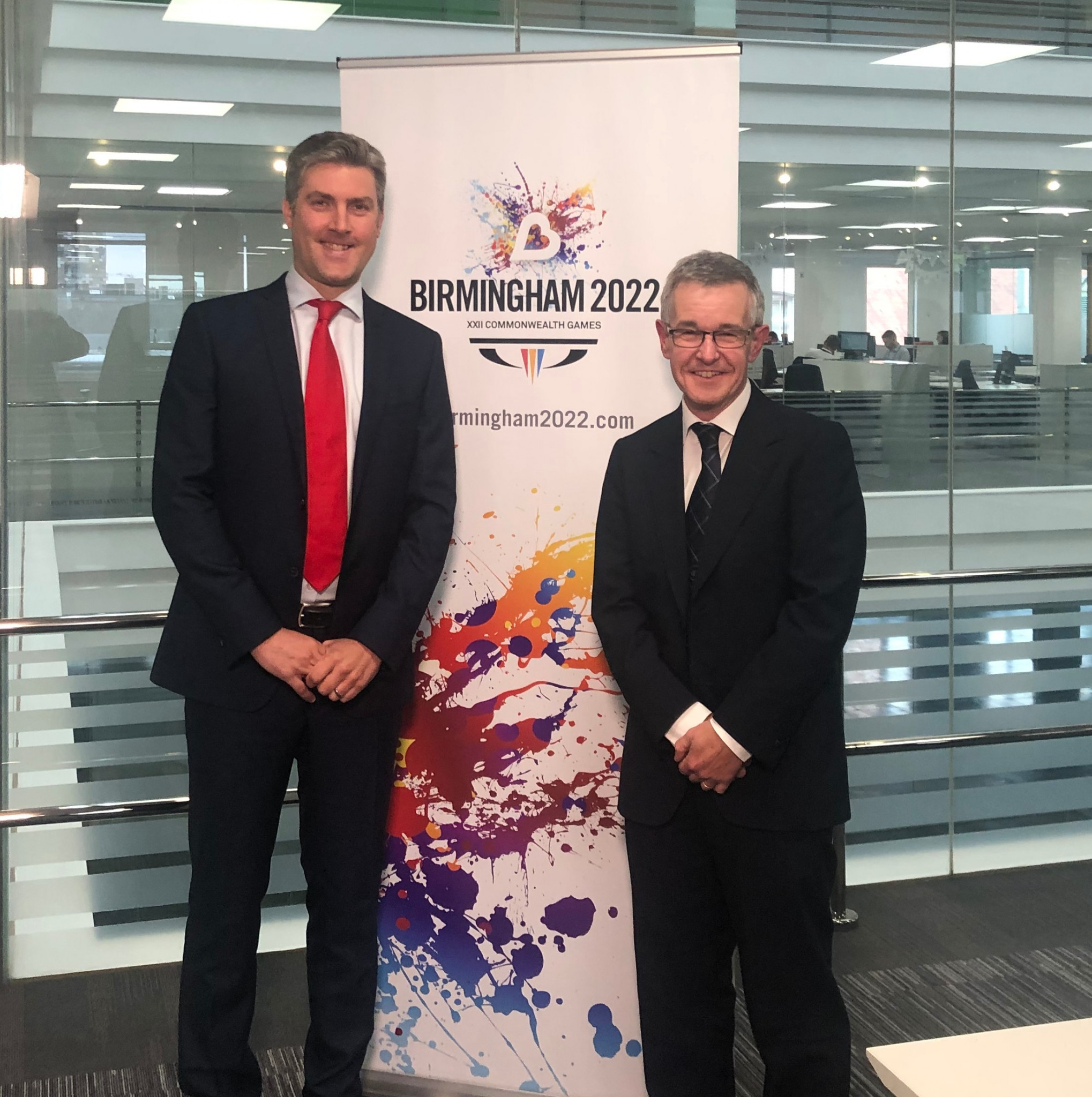 Commonwealth Games Federation (CGF) officials claim they have been "very reassured" that the new Aquatics Centre being built for Birmingham 2022 will be ready in time following a visit here.

The CGF Coordination Commission, headed by Chris Jenkins, received a detailed presentation from builders involved in the £60 million ($76 million/€67 million) project during their two-day inspection of preparations for the Games.

Planning permission for the state-of-the-art facility at Londonderry Playing Fields, in Smethwick, was given the green light earlier this year.

Work to clear and prepare the site has now started, with building work set to begin later this year.

Preparatory work includes the removal of the children's play equipment, demolition of the existing football changing rooms and work on the electricity and water supplies to the site.

Once the Centre is completed, it will be home to the West Midlands' first 50 metres Olympic-sized swimming pool, a 25m diving pool and a studio pool, as well as 1,000 permanent spectator seats.

Additional seating will be added on a temporary basis for the Commonwealth Games.

"Any capital project, with two or three years to go, you can't say you are relaxed about it but I am certainly very reassured," Jenkins told insidethegames.

"It's on track, planning has gone through."

Sandwell Metropolitan Borough Council, who are contributing £27.6 million ($35 million/€31.1 million) towards the building of the Aquatics Centre, are due to confirm Wates as the contractor at a meeting in October before construction begins in December.

"The pool should be dug this year and then the structure should be built around it," said Jenkins.

"It should all be finished six months out [from the Games] and that's with some time contingency in it."

Plans for the Aquatics Centre, though, had been controversial and sparked complaints and protests from residents.

Members of the Save Londonderry Playing Fields group protested outside Sandwell Council House ahead of the authority's decision to approve the facility.

Campaigners said the project should be built on a brownfield site and not on green space in Smethwick as it would lead to the loss of valuable green space, while traffic congestion and vehicle emissions would add to air pollution in the area.

They are now calling for the decision to be called in by the Secretary of State.

"I think there were a few objections but not many," Jenkins said.

Ian Reid, chief executive of Birmingham 2022, revealed they had been told during the presentation that 80 per cent of residents in Sandwell supported the project.

The Aquatics Centre is one of only three major capital projects being built for Birmingham 2022.

The others are the Athletes' Village being built on a site formerly owned by the University of Birmingham in Perry Barr and an upgrade of facilities at Alexander Stadium, host venue for the Opening and Closing Ceremonies and the athletics.