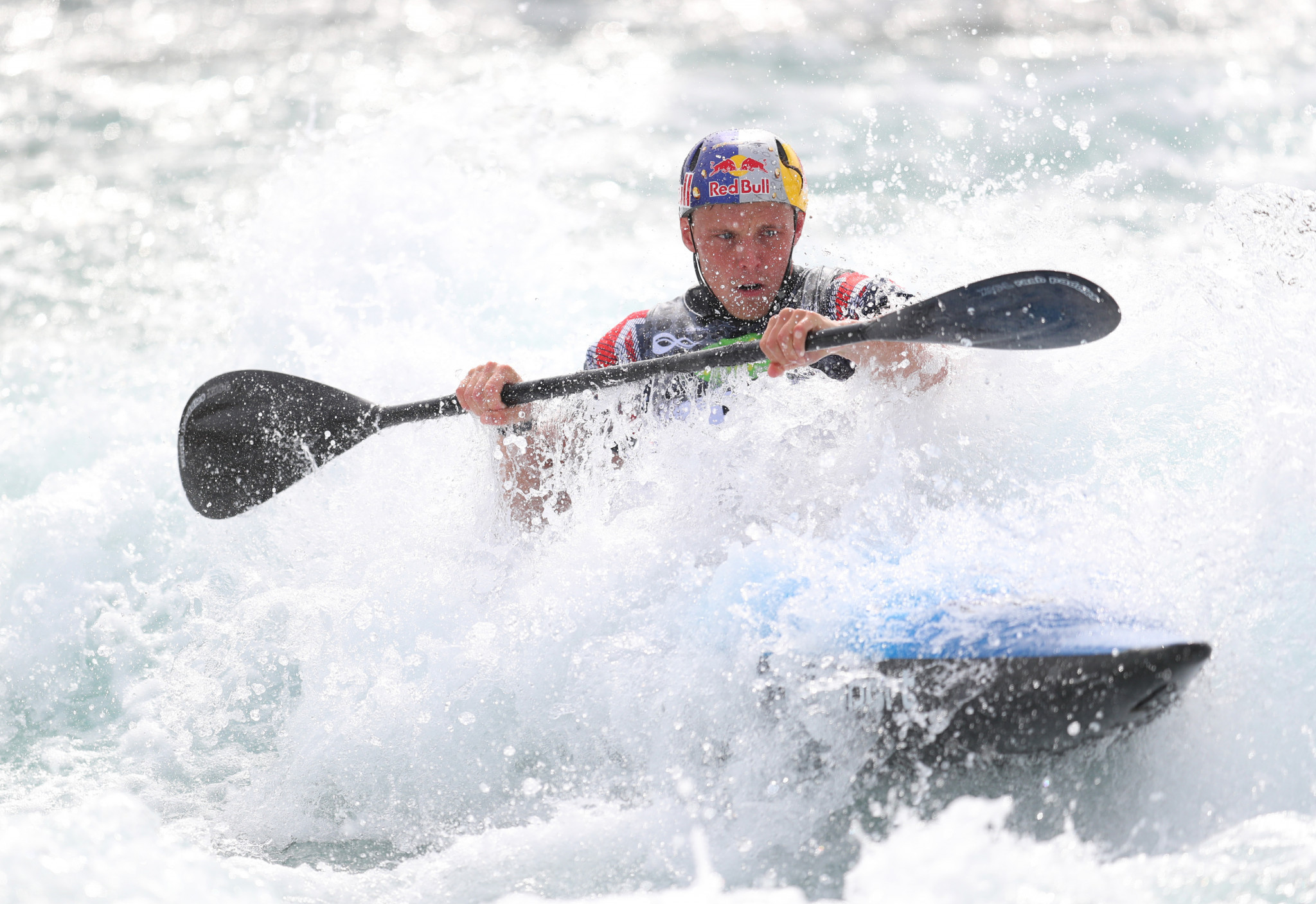 The 2019 International Canoe Federation (ICF) Slalom World Cup circuit, which will end with qualifying for the Tokyo 2020 Olympics, starts tomorrow at the competition venue of the London 2012 Games.

Racing will be held at Lee Valley Whitewater Centre until June 16 at the first ICF event held there since the 2015 World Championships.

Now used as a training venue for the British canoe slalom team, five medallists from London 2012 will return alongside three champions from the Rio 2016 Olympics.

Only one Olympic medallist from Rio – Japan's Takuya Haneda in the men's C1 – will not be in competition this weekend, leaving what is nearly the strongest line-up possible across all events.

Joe Clarke, the K1 Olympic gold medallist in Brazil, will lead the charge for the hosts having maintained his strong form in the subsequent two years.

David Florence, a silver medallist in the C2 in 2012, will lead a strong home trio in the men's C1.

Florence won the C1 world title when the championships were held at Lee Valley so looks like the man to beat again – but there is plenty of quality competition.

Frenchman Denis Gargaud Chanut, who won C1 gold in Rio, is back to launch the defence of his Olympic title having previously contemplated retirement.

Germany's Sideris Tasiadis and Slovakia's Michal Martikan, who were both on the podium in 2012, will also provide stiff opposition.

In the women's competitions, Australia's Jessica Fox will be the athlete to catch in the C1 after she went through 2018 undefeated and finished with a World Championship title in Rio.

Of the home contingent, Mallory Franklin will be hoping for a golden double when she competes in the K1 and C1 events.

With women's C1 due to make its Olympic debut in 2020, Franklin is one of several female athletes who will compete in both.

Lee Valley kicks off a big season for canoe slalom, culminating in the Tokyo 2020 Olympic qualifier – the ICF Canoe Slalom World Championships in La Seu, Spain from September 24 to 29.

This will be followed by the Tokyo 2020 Olympic test event between October 25 and 27.

The women's C1 and K1 semi-finals and finals are scheduled for Sunday (June 16).

Lee Valley is the first of four World Cups, with the season continuing in Bratislava, Ljubljana and Markkleeberg before the final in Prague at the start of September.