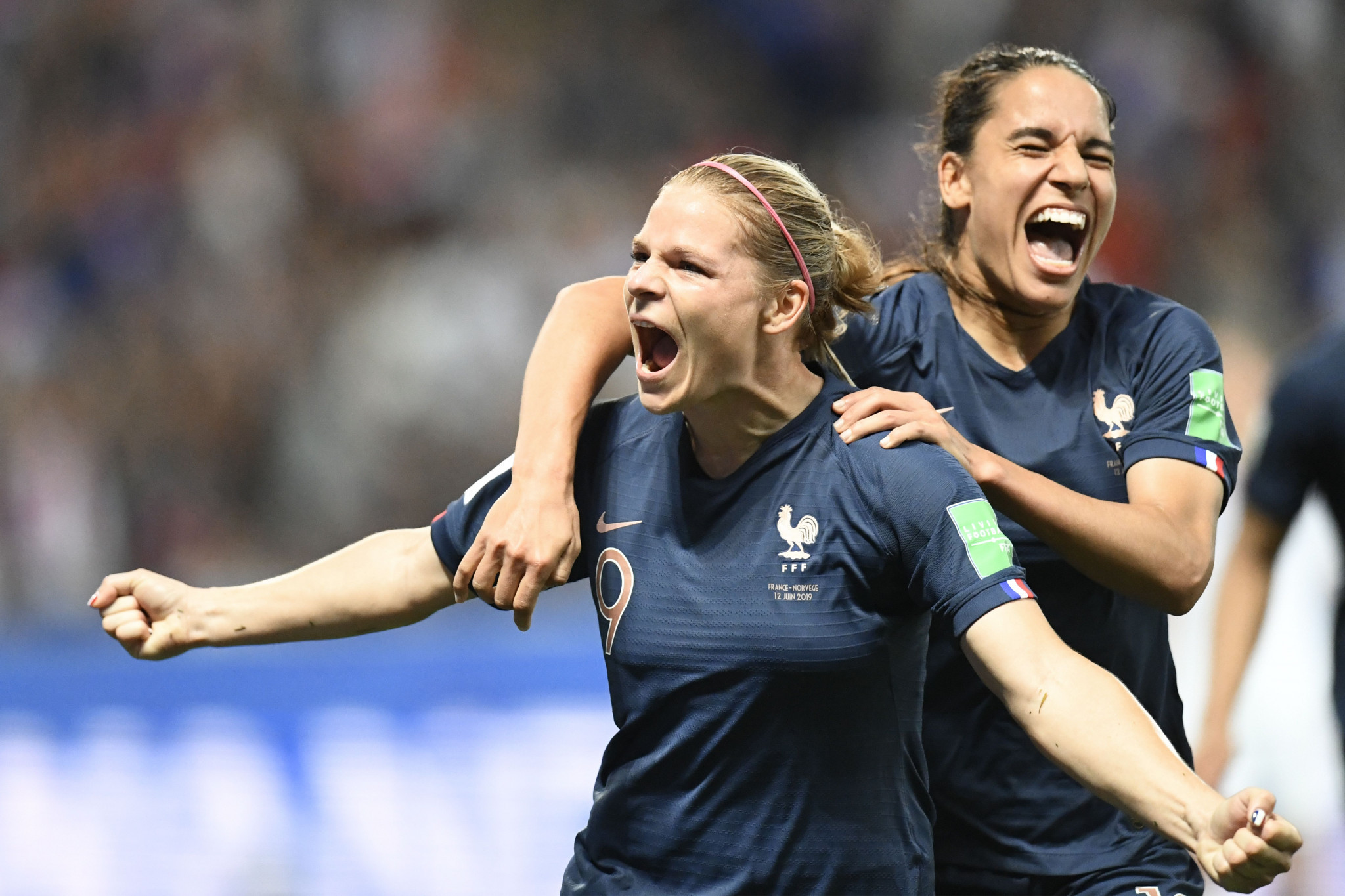 Hosts France edged past Norway 2-1 to top Group A and inch closer to a place in the knockout rounds of the FIFA Women's World Cup.

Playing in front of a near capacity crowd of 34,872 at Allianz Riviera in Nice, France lacked the dominance which they had displayed in their opening victory against South Korea.

Valerie Gauvin put France ahead seconds after the restart but the equaliser soon arrived, Wendie Renard diverting into her own net in an attempt to clear a cross.

However, France were handed a lifeline when Marion Torrent was fouled in the box by Ingrid Systad Engen with 18 minutes left.

Eugenie Le Sommer successfully converted the resultant penalty to secure victory for the home side.

With South Korea losing 2-0 to Nigeria in the other Group A clash, France are the only team on six points, making progress to the round of 16 almost certain.

Kim Do-yeon scored an own goal in that match, with three-times African women's footballer of the year Asisat Oshoala grabbing the second.

In Group A, Germany earned their second win in as many games with a 1-0 triumph over Spain.

Sara Daebritz got the game's only goal, with Germany through to the knockout stage if South Africa fail to beat China tomorrow at Parc des Princes in Paris.

Australia are set to take on Brazil in Group C at Montpellier's Stade de la Masson.