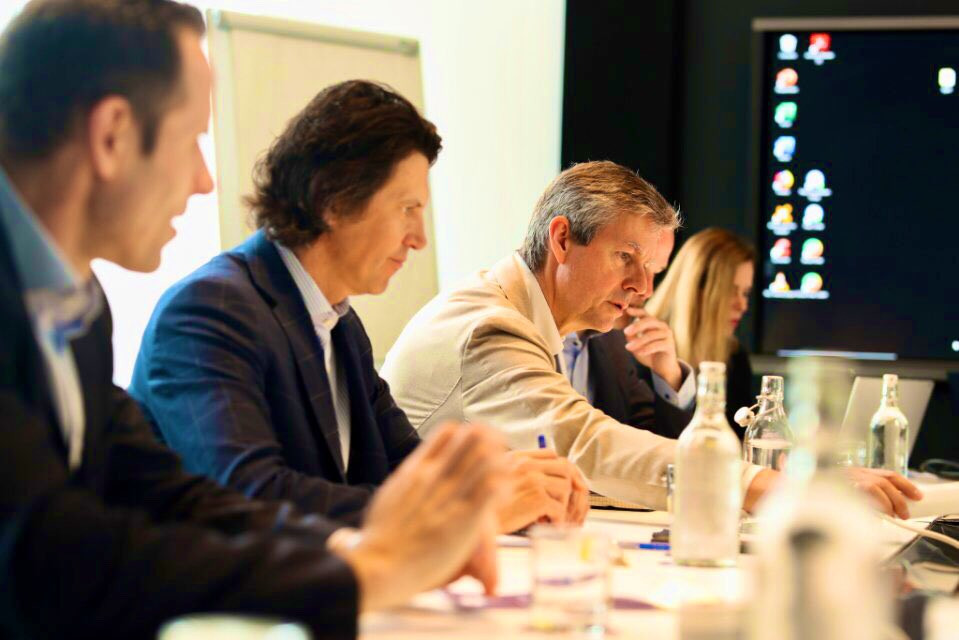 Chair of the International Olympic Committee (IOC) Coordination Commission for Paris 2024, Pierre-Olivier Beckers-Vieujant, said he would leave here "convinced and satisfied" of the progress made for the Olympic and Paralympic Games.

Beckers-Vieujant made the comments during a press conference concluding his two-day visit here.

Marseille was selected over Paris as the location for the Commission's second inspection due to its status as host city for sailing and some football matches during the 2024 Olympics.

Yesterday, the Commission visited the proposed venues for the two sports, Velodrome Stadium and the Olympic Marina.

They also attended public displays of breakdancing, 3x3 basketball, skateboarding, BMX and sport climbing, with all five sports set to feature in Paris.

A number of private meetings were held, in which Paris 2024 presented to the IOC and International Paralympic Committee the progress made on governance topics, engagement plans and marketing programmes.

Members of the different levels of Government from the Marseille and Paris regions joined the meetings, reflecting the Organising Committee's desire to organise a Games for all of France, not just the capital.

"I will leave here convinced and satisfied that Paris 2024 are on the way to delivering a unique and successful Games," Beckers-Vieujant said.

“Paris 2024 has made steady progress in a very short amount of time.

"We are in a new era of collaboration and co-creation, as seen with the presence of the IPC and so many local authority partners in Marseille.

"This is fully in line with the spirit of Olympic Agenda 2020 and its New Norm, as we work to build this project together with a common goal – to plan and organise inspiring and memorable Olympic and Paralympic Games in a responsible and effective way.”

Paris 2024 President Tony Estanguet was also pleased with the advancement his Organising Committee had made.

“This second Coordination Commission meeting comes at an important time in the construction of our project," Estanguet said.

"It shows the progress we have made.

"A year after we laid the foundations of the Organising Committee, this second meeting has been looking outwards, towards the public at large."

The next step for Paris 2024 will be the IOC Session taking place in Lausanne from June 24 to 26, where breakdancing, surfing, sport climbing and skateboarding are set to be provisionally approved.

The IOC will then carry out a project review in November.