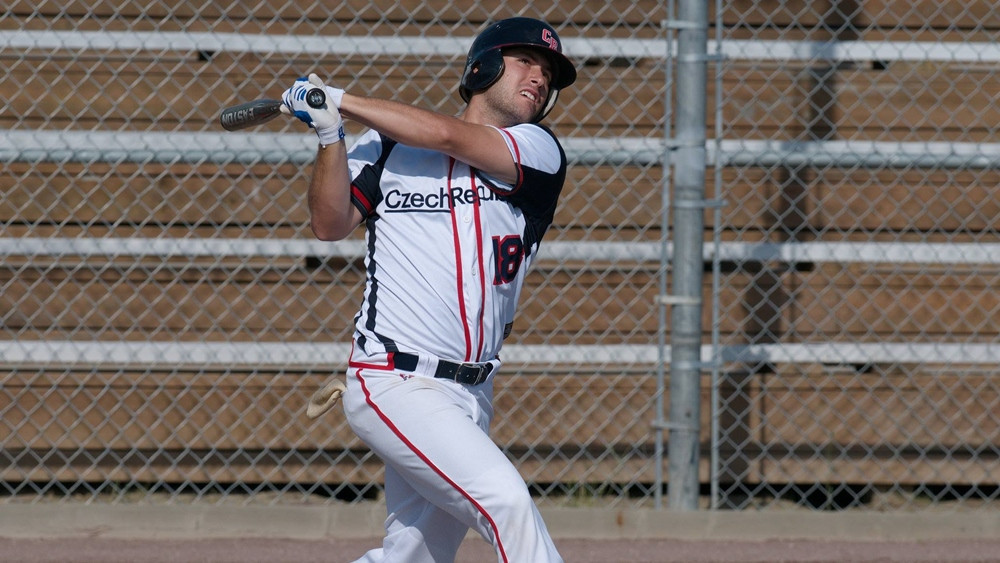 The world's number-one ranked side, New Zealand, will begin the defence of their title tomorrow when they play host nation Czech Republic in the first game of the Men’s Softball World Championship at Svoboda Ballpark in Prague.

The Group A contest will be only match of the opening day, starting a sequence of 72 games across 11 days.

The other six teams in the section will start their campaigns on Friday (June 14) at Hippos Aréna in Havlíčkův Brod.

The Philippines face Cuba, while Argentina meet Botswana and Mexico go up against the world's number three-ranked side, Japan, in the last game of the day.

Group B, meanwhile, is expected to provide an intriguing battle.

It includes 2017 runners-up Australia and bronze medallists Canada, ranked fourth and second in the world, respectively.

They are joined by Denmark, the Netherlands, Singapore, South Africa, the United States and Venezuela.

The first round of Group B matches will be held in Prague on Friday with South Africa versus Venezuela, Denmark against Canada, Singapore versus Australia and the Netherlands against the US.

The top four teams from each group will advance to the playoff round, which is due to take place on June 21 following eight days of group-stage action.

The semi-finals are scheduled for June 22 before the final and bronze medal games are held on June 23.