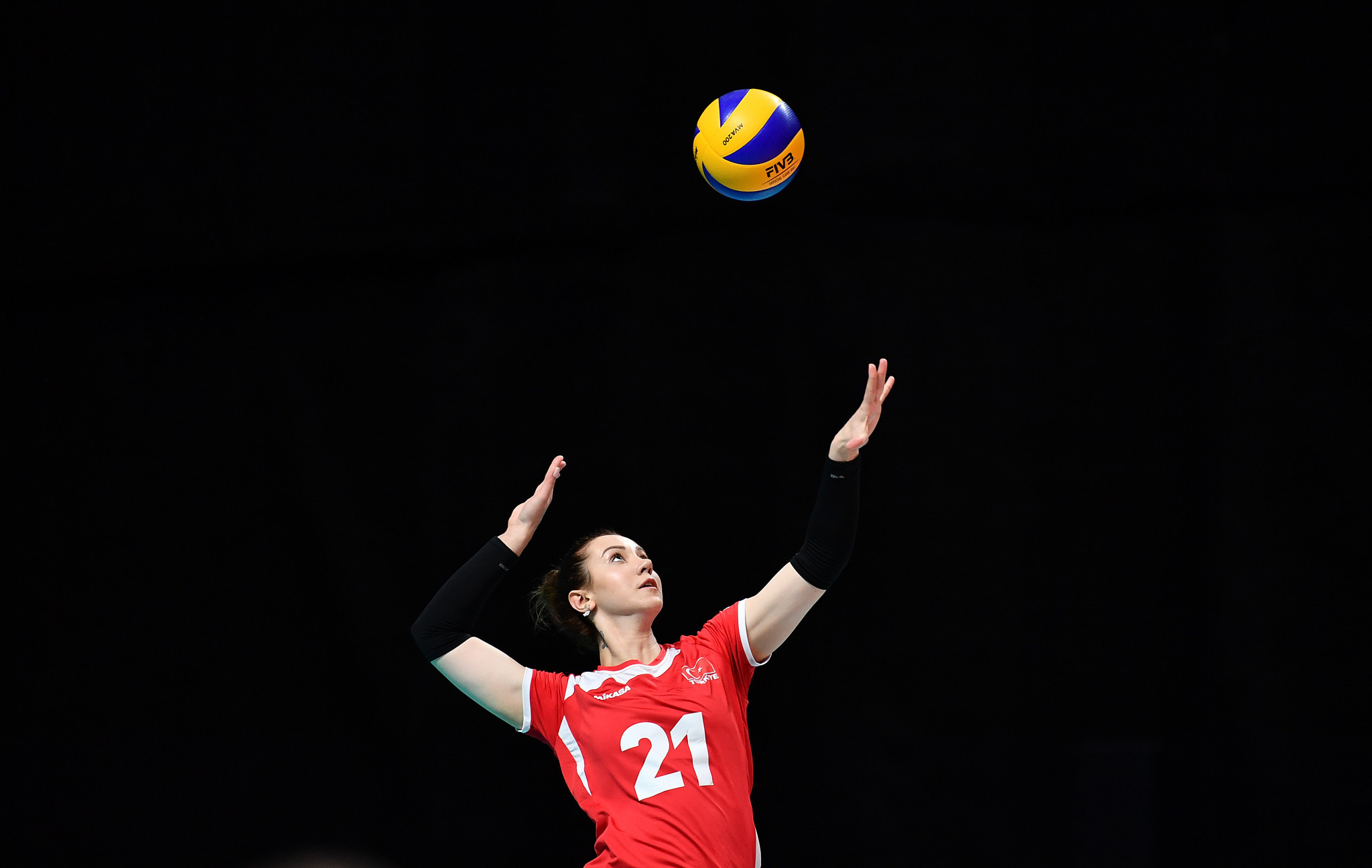 Turkey and China, the top two sides in the overall rankings of the 2019 International Volleyball Federation (FIVB), warmed up for their showdown on Wednesday (June 12) with easy victories in their week four opening fixtures.

Both in Pool 16 - the only time they are in a preliminary group together this year - Turkey and China recorded their ninth and eighth victories respectively of the competition so far, both in straight sets at the in Jiangmen Sports Hall.

All attention now turns to whether China can inflict only Turkey's second Nations League defeat of this competition in front of a home crowd.

Pool 15, containing Japan, Brazil, Serbia and Thailand, has the added interest of being held at Musashino Forest Sports Plaza in Tokyo, due to be the venue for volleyball at next year's Olympic Games, as well as badminton and fencing.

USA 🇺🇸 and Turkey 🇹🇷 took the end of set 3 to the next level, but the last word belongs to…

Elsewhere, in front of a home crowd at PalaEvangelisti in Perugia, Italy kept pace with the leaders by sweeping aside Bulgaria for their eight win of the series.

Pool 13, staged at the Porsche-Arena in Stuttgart, saw neighbours Belgium and Netherlands put on a titanic battle over five sets.