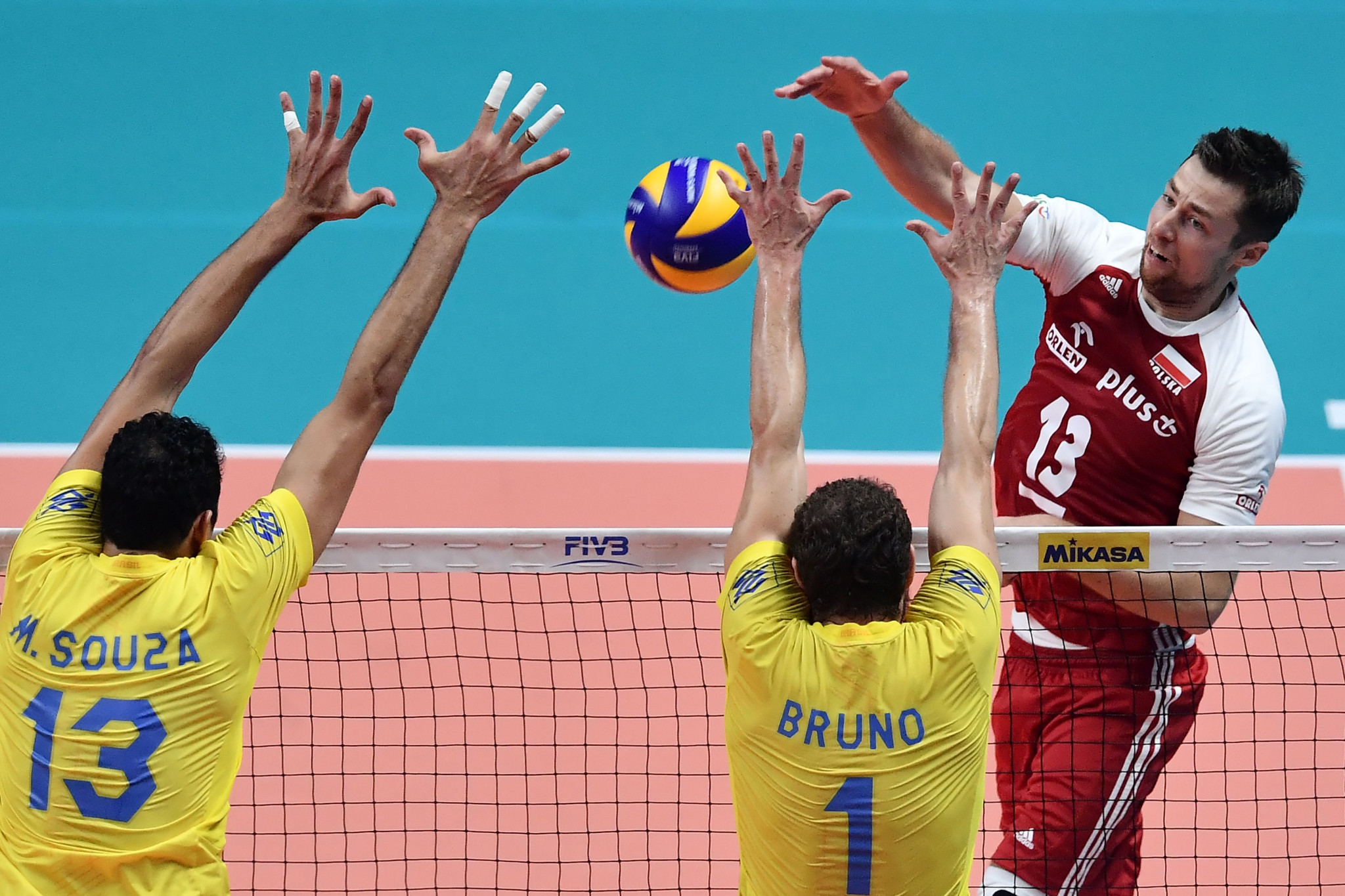 The International Volleyball Federation (FIVB) Disciplinary Sub-Committee has "strongly recommended" that the Polish Volleyball Federation make Michal Kubiak issue a written apology after the player was given a six-match suspension for making offensive remarks about the Iranian team and people.

As reported by the Tehran Times, Kubiak made the comments during an interview on the #PrawdaSiatki YouTube programme on May 26.

"They always insult us into the field and don’t respect us but play innocent," he said.

"The Iranians think they are great and the best and we are the worst.

"But I believe that they are fatal, malicious and damned people.

"For me, this nation doesn’t exist, even though they proudly call themselves Persians, not Arabs.

"Sometimes we have to play with them, but for me, they don’t exist."

Kubiak’s ban is not final as of yet as the 31-year-old can appeal against it.

Iran Volleyball Federation interim President Afshin Davari warned last week that the national governing body would be filing a complaint to the FIVB against Kubiak.

The FIVB has now released a statement calling for Kubiak to issue a written apology, which it says should be read by the announcer during the Pool 11 match between Poland and Iran in week three of the Volleyball Nations League (VNL).

That game, from which Kubiak will be banned, is scheduled to take place at Ghadir Arena in the Iranian city of Urmia on Saturday (June 15).

"The FIVB Disciplinary Panel Sub-Committee accepted the sanction imposed on Mr Kubiak by the disciplinary department of the Polish Volleyball Federation of a reprimand and six-match sanction, to be served during week three and four of the VNL 2019, which it found to be in line with the FIVB Disciplinary Regulations.

"Additionally, the FIVB Disciplinary Sub-Committee strongly recommended that the Polish Volleyball Federation require Mr Kubiak to issue a written apology, which should be read by the announcer during the match between Poland and Iran during week three of the Volleyball Nations League.

"The FIVB Disciplinary Panel Sub-Committee noted that the decision of the disciplinary department of the Polish Volleyball Federation was subject to appeal and reserved the right to re-open the proceedings if Mr Kubiak files an appeal of that decision or failed to serve his sanction."