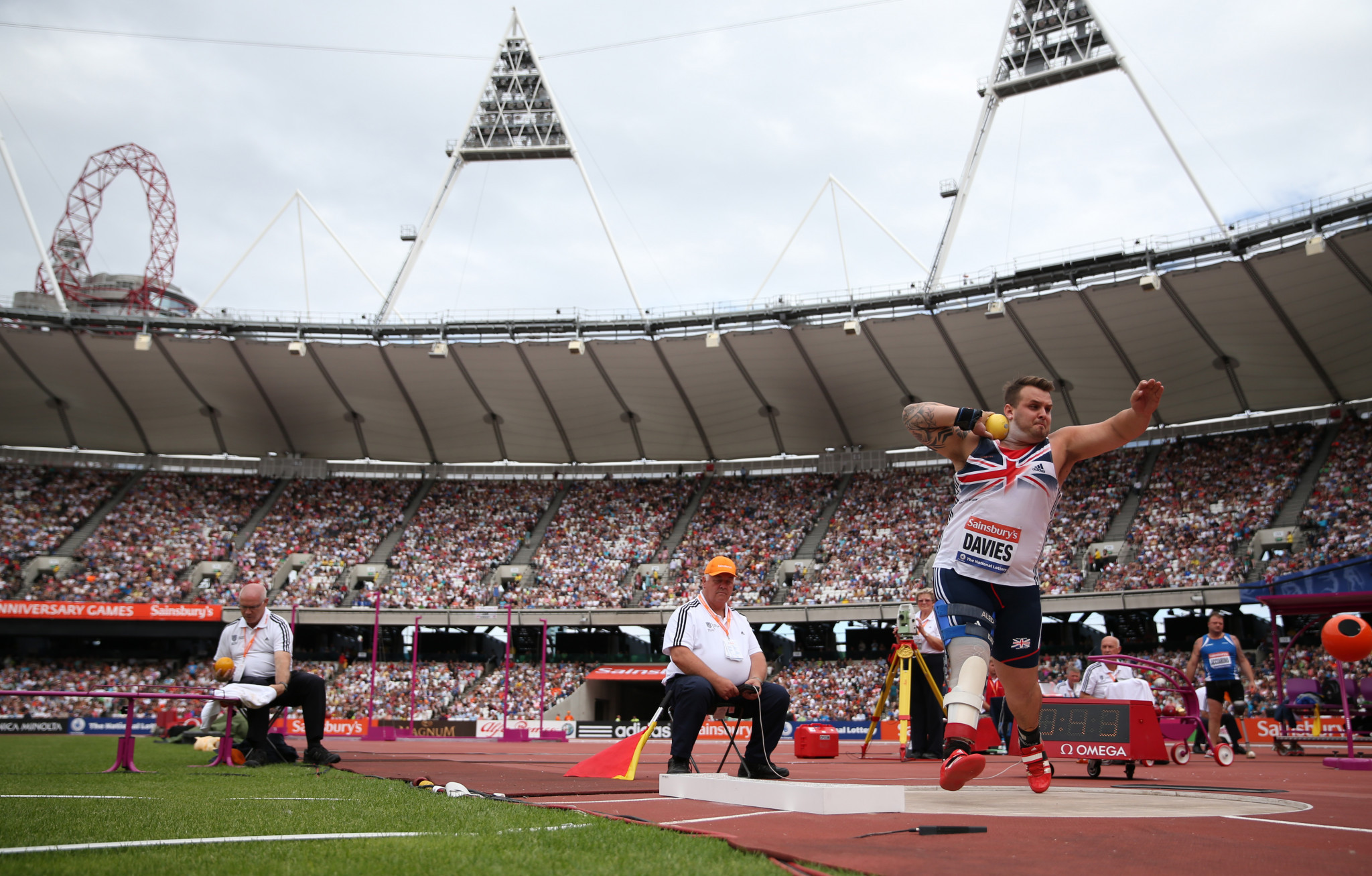 British Athletics has announced a sponsorship deal with Toyota to support its aspiring Paralympic athletes for Tokyo 2020 at the 2019 Anniversary Games in the London and the Grand Prix in Birmingham.

Five Para athletics events will be hosted at the Anniversary Games at the Olympic Stadium on July 20 and 21.

They are set to feature a number of Britain's top Paralympic athletes, most notably Johnnie Peacock, winner of the T64 100 metres at London 2012 and Rio 2016.

Others due to take part include T33/34 100m world record holder Kare Adenegan, winner of a silver and two bronze medals at Rio 2016, and world T53/54 800m medallist Richard Chiassaro.

The Para athletics events to take place at August’s Grand Prix Birmingham on August 18 are yet to be announced.

Both events are expected to be vital meetings for Britain's athletes in the build-up to the International Paralympic Committee World Athletics Championships in Dubai between November 7 and 15.

"Our partnership for these headline events reflects our commitment to delivering mobility for all, and our support for getting more people involved in sport through the Parasport powered by Toyota programme," Andrew Cullis, the marketing director of Toyota GB, said.

"We are sure the 2019 Anniversary Games and Grand Prix Birmingham will be great showcases for exceptional personal achievements and will inspire many more people to enjoy and participate in para athletics."

British Athletics’ Paralympic head coach Paula Dunn was excited by news of the link up with Toyota.

"It’s great that once again our Para athletes are headlining a world class weekend of athletics," she said.

"There is no doubt about it that from a performance angle these events give us vital preparation.

"With a World Championships in November this year and long term preparations for Tokyo well underway, I know the Anniversary Games offer a great platform for our world class programme athletes."