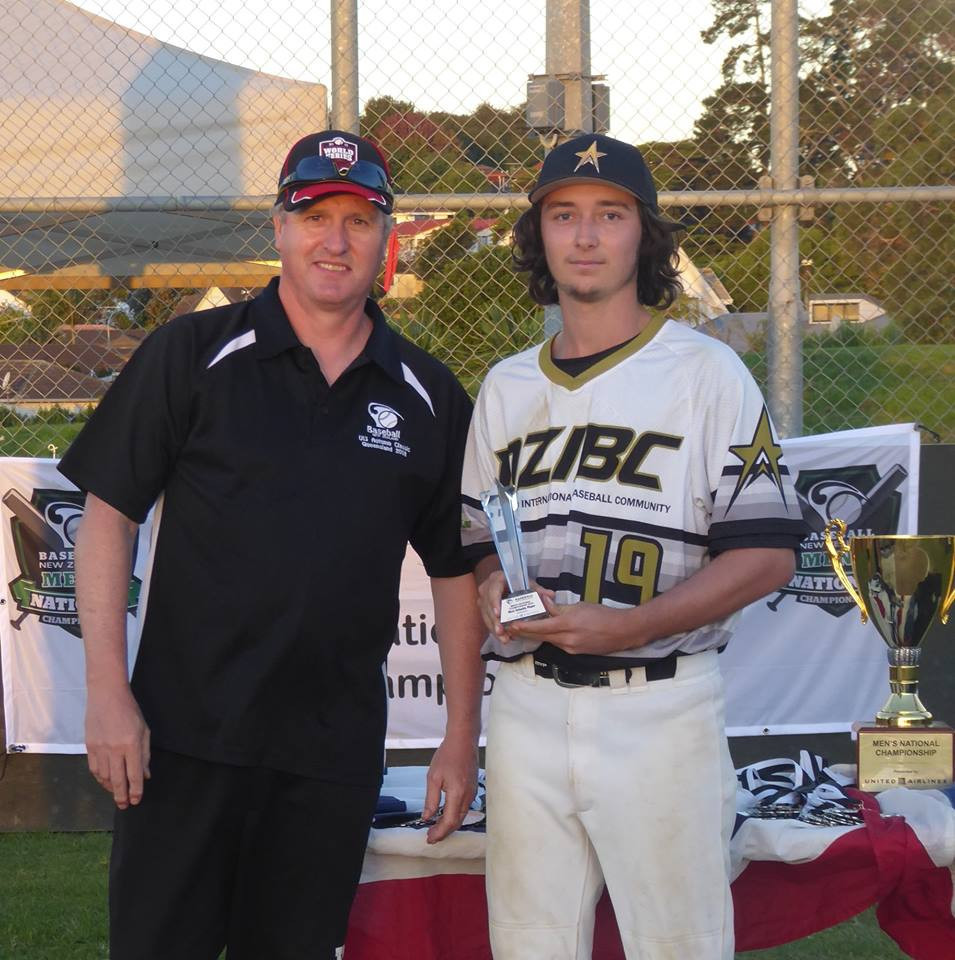 Vaughan Wyber has been re-elected unopposed for a third year as chairman of Baseball New Zealand (BNZ).

Wyber was unanimously approved to continue his spell in charge of the organisation at a Board meeting.

The former Howick-Pakuranga and Auckland Baseball President presided over BNZ’s move to create Auckland Tuatara, the first ever professional baseball franchise in the country.

The Tuatara joined the Australian Baseball League for the first time in the 2018-2019 season.

Wyber will also oversee New Zealand's attempt to qualify for Tokyo 2020 when the sport makes its return to the Olympic programme after a 12-year absence.

He will head up the BNZ Board which also features former Black Sox softball player and coach Eddie Kohlhase, ex-international cricketer Peter McGlashan and actor Peter Elliott, among others.

Wyber retains his position days after former chief executive Peter Flynn stepped down from his role.