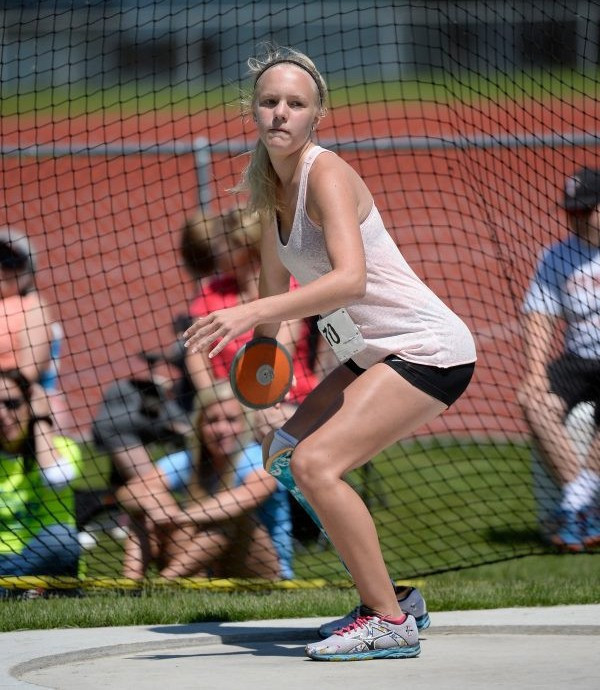 There was quality on display all around in the throwing events, as the US's three-times world F64 discus champion Jeremy Campbell took gold with a huge 61.48m.

There was disappointment for world silver medallist Tom Habscheid who was fourth in the men's F42-46/61-64 discus, but the Luxembourger will get another medal chance when he competes in the shot put later this weekend.

In the T38 1,500m, veteran Frenchman and twice world silver medallist Louis Radius crushed the field, his 4:22.23 enough to beat Denmark's Anders Lagergren and David Leavy of Ireland by more than seven seconds.

Double Paralympic champion Elena Pautova of Russia confirmed her dominance in 1,500m T12 with an easy win over Sevda Kilinc Cirakoglu of Turkey.

There was drama in the long jump, meanwhile, as former world champion Evgenii Torsunov was beaten in the T36 category by compatriot Sergei Biriukov, who leapt 5.85m – winning by a mere 0.02m.