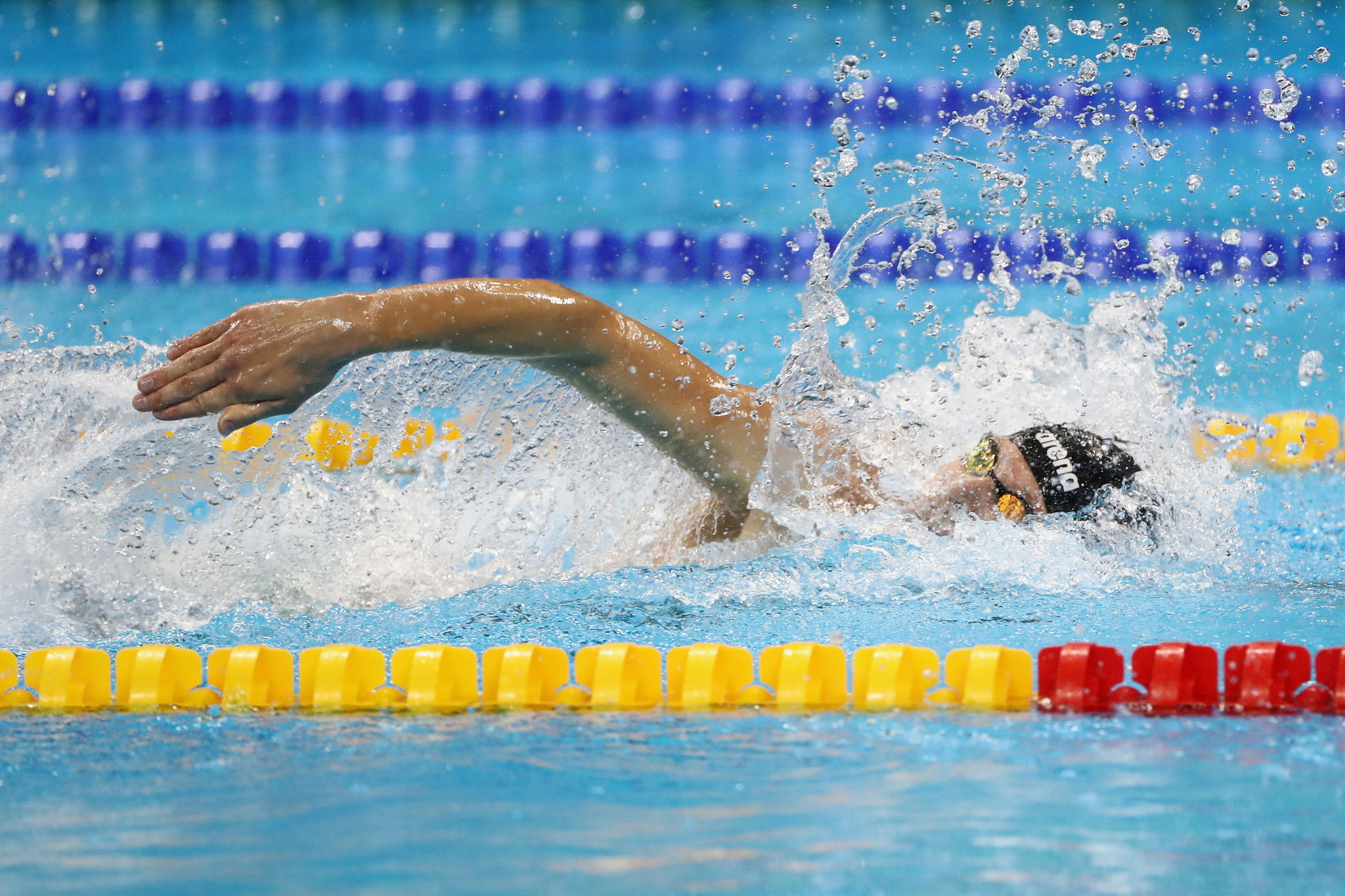 The Belarusian, a multiple Paralympic champion, only took silver in the 200 metres freestyle final but set a world record in his S13 category in a time of 1min 50.34sec.

There was also a world record for British team mate Brock Whiston in the women's 100m breaststroke.

Despite having to settle for silver behind Germany's Elena Krawzow, Whiston still had a sterling day in the pool.

There was further success for the Russian team as they recorded a one-two finish in the men's 100m backstroke final.

Britain's S8 swimmer Alice Tai made a winning start as she collected 962 points and the gold medal in the women's 100m butterfly.

Tai had to settle for silver in the women's 200m butterfly as Canada's Aurelie Rivard claimed the top step of the podium.