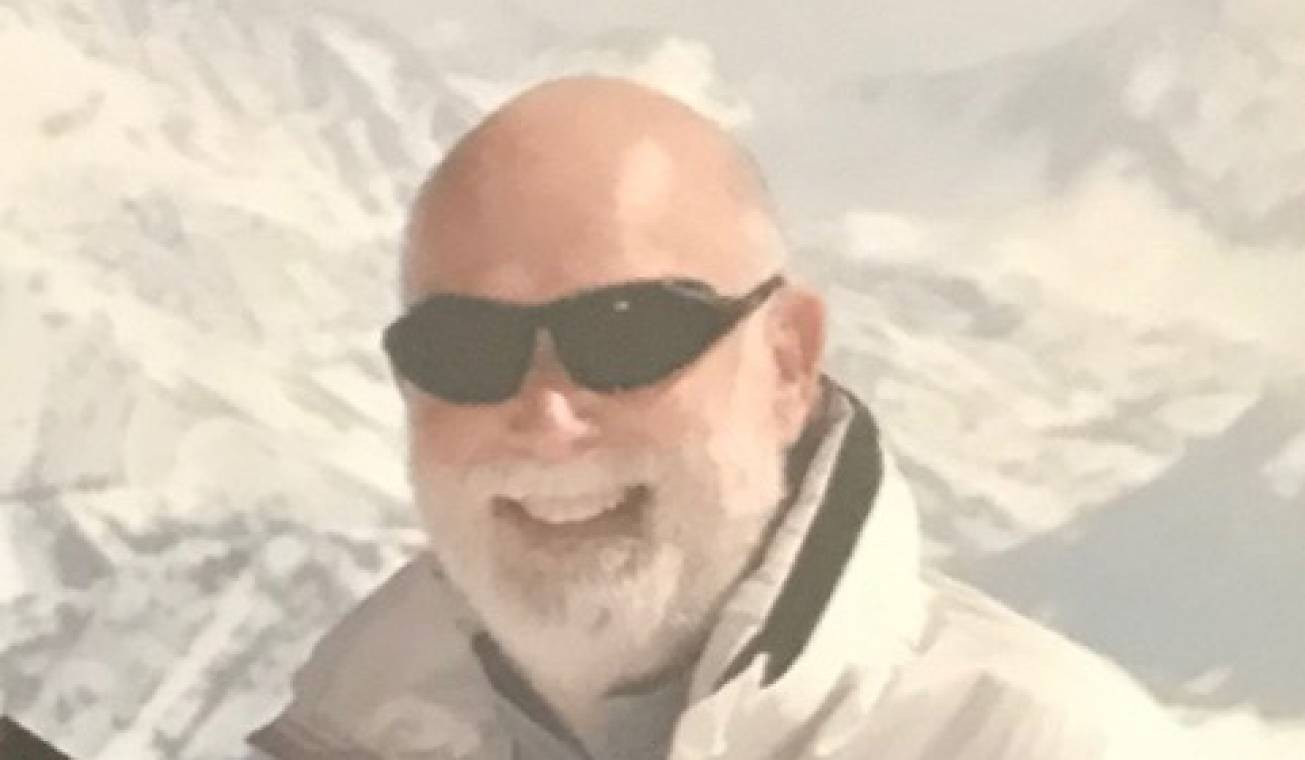 The International Ski Federation (FIS) has paid tribute to former Council member Peter Andrews of Canada, who has died.

Andrews was named on the honour roll of Canadian skiing and inducted into the Canadian Ski Hall of Fame in 1994 for his work to develop skiing.

“The FIS and Canadian skiing have lost a pioneer of our modern sport, a dedicated and passionate advocate of Alpine ski racing, the FIS Alpine World Cup and supporter of athletes,” said David Pym, Canadian Snowsports Association managing director.

“Peter encouraged many athletes and event organisers to become more involved in our sport, as FIS technical delegates, within World Cup Organising Committees and in leadership positions within Alpine Canada, provincial sport organisations and FIS Committees.

"He personally encouraged me to become a FIS technical delegate and nominated me as a member of the FIS Alpine Executive Board."

Alpine Canada reported that he had passed away surrounded by his family.