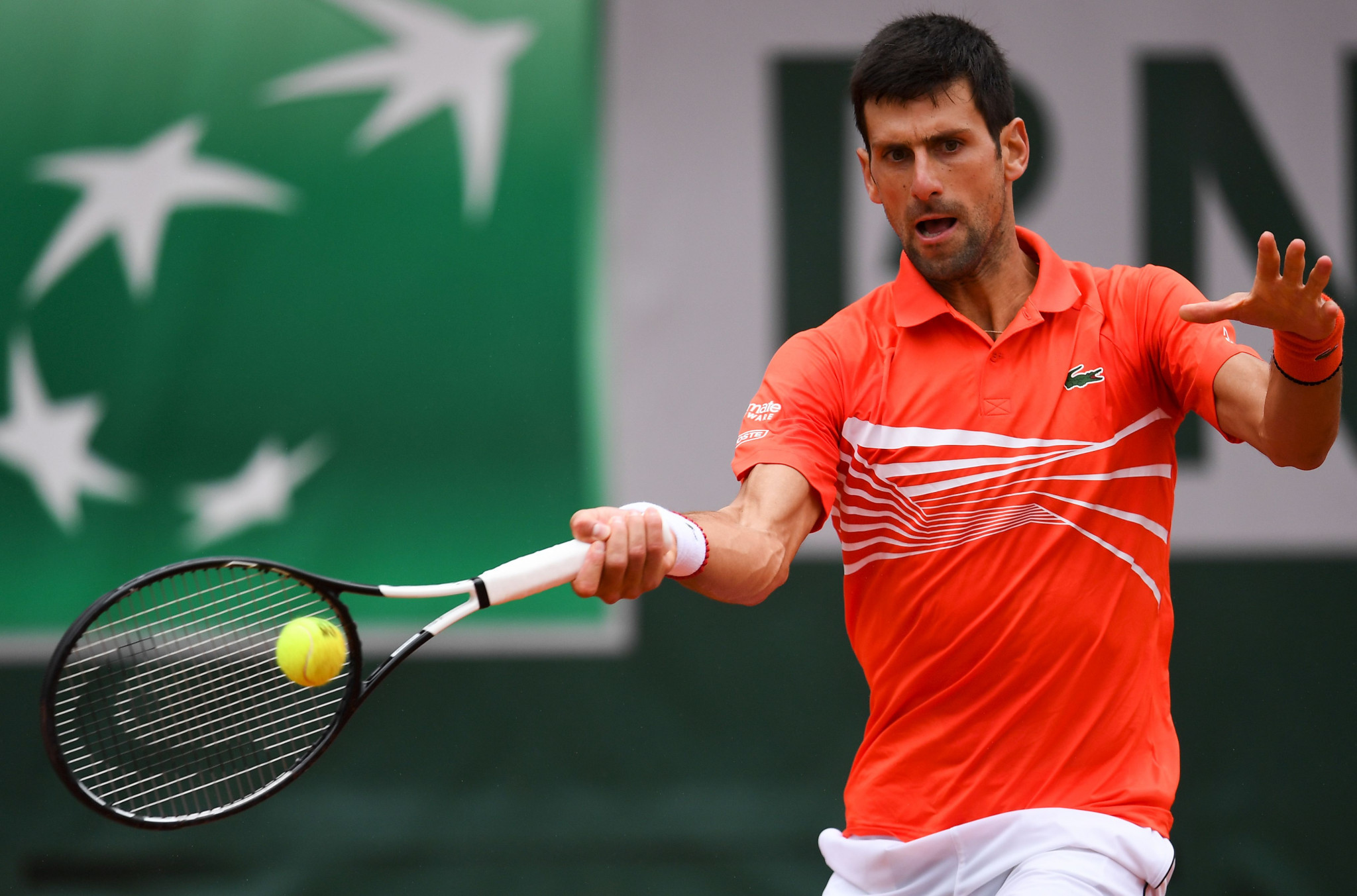 Djokovic has not yet dropped a set at the tournament this year, but faces his toughest game so far next up against Alexander Zverev.

The German number five seed came from behind to beat ninth-ranked Italian Fabio Fognini 3-6, 6-2, 6-2, 7-6 in their fourth round match.

French interest at their home tournament, meanwhile, ended in the singles competitions as both Gael Monfils and Benoit Paire suffered defeats.

Austrian Thiem, 25, produced arguably the shot pf the tournament with a stunning between-the-legs winner in the final set that brought applause from Monfils.

Paire, meanwhile, served for the match against Japanese opponent Kei Nishikori before being beaten in a five-set epic.

Russia's Karen Khachanov and Juan Martin Del Potro of Argentina met on Monday evening for the final men's quarter final spot, with Khachanov winning 7-5, 6-3, 3-6, 6-3 and earning a match-up with Thiem.

She is scheduled to play another teenager in the quarter finals - unseeded 17-year-old American Amanda Anisimova, who continued her brilliant run by beating Spain's Aliona Bolsova 6-3, 6-0.

Madison Keys and Ashleigh Barty are set to meet in the last eight after they both won today.

Barty's passage was less straightforward, as she needed three sets to vanquish Sofia Kenin, the 20-year-old American who had beaten Serena Williams in round three.

The eighth seed from Australia eventually won 6-3, 3-6, 6-0 on Philippe Chatrier.